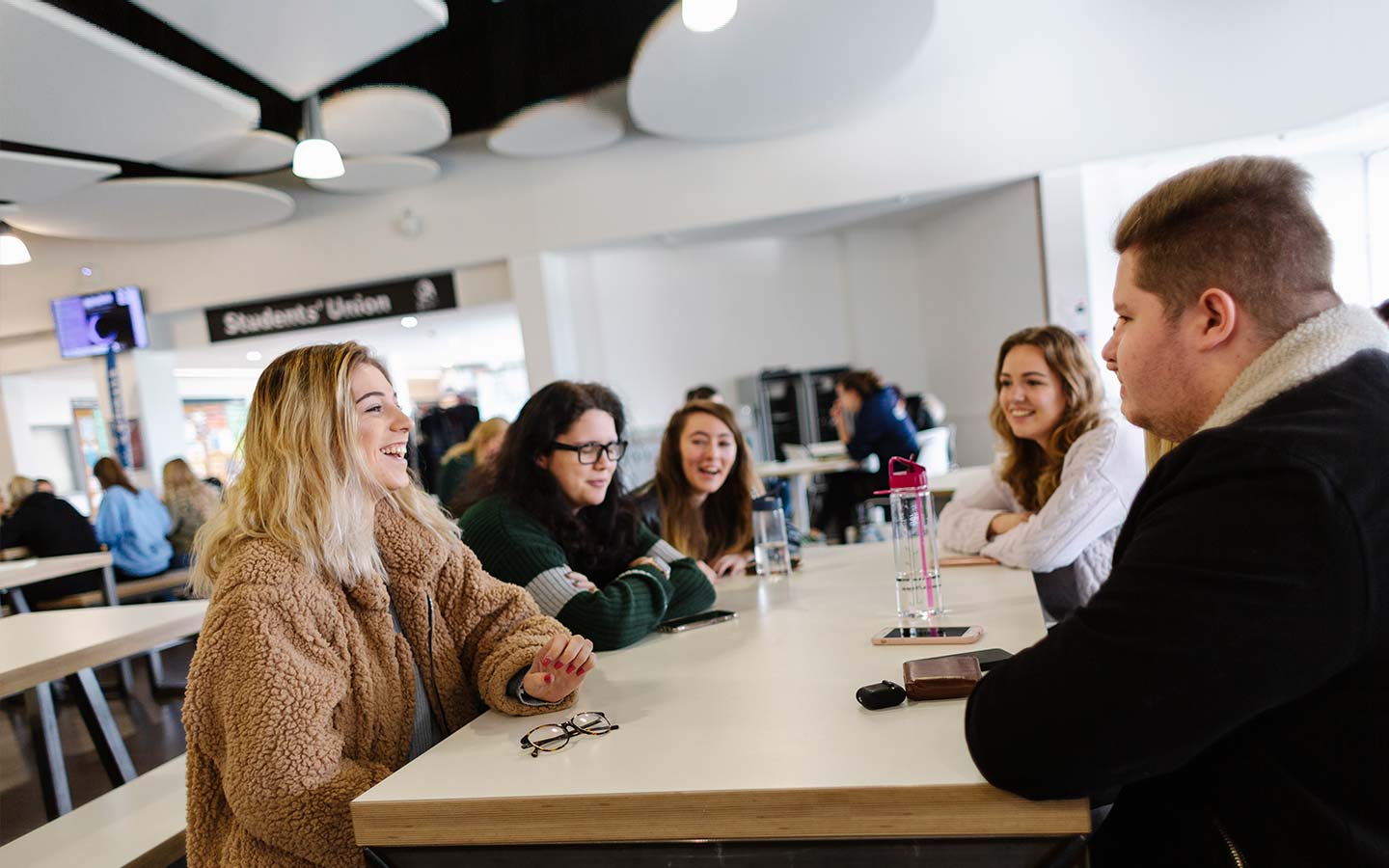 Marjon Student Union (MSU) has you, the student, at its heart. Offering support, guidance and advice, MSU hosts societies, sports clubs and regular events to enrich students’ experience both academically and socially. True to its ethos, the MSU is run by people elected by the students.

Elections take place every year in March and all students are invited to put themselves forwards. The team comprises permanent members of staff and part-time volunteers. MSU exists to make sure your university experience is as rewarding and positive as possible. Although obviously linked to the main University, the MSU is an independent charity and remains impartial when it comes to academic issues and more personal matters.

The nominations for Marjon Students' Union officer roles, will open at mid day on Wednesday the 3rd of March 2021 until Friday the 19th 2021 at midday, after which nominations will close and the elections will begin officially once a meeting with all candidates running present has been held .

Nominations for our sabbatical and part time voluntary roles will open on Wednesday and any student can apply for them. Being an officer of the Students' Union can help to make real changes and a difference to both your fellow students and the university!

If you have any questions about the roles that are open, the processes, the election, or anything else, please contact either Mick Davies: mdavies@marjon.ac.uk or Joe Lynch: jlynch@marjon.ac.uk

Both Mick and Joe will be running a series of drop-ins and workshops over the course of the nomination period, and alongside the elections committee, will ensure that the election is ran fairly.

In the drop down menus below, you can find the the job descriptions for each of the roles available, as well as person specifications for our sabbatical roles to understand what role you would want to play and your interests may be.

Our sabbatical role are paid full time and include on campus accommodation as part of the job. You can be from any year running for one of the sabbatical positions, however usually those in their third year run as they will have completed their degree by the time they take office. You can run if you are in any other year, however anyone who does and gets elected will usually defer a year so they can focus on the role, and then return to their degree once their time in office is over.

Our part-time voluntary officer roles are open to any student who will have at least one year left of their degree for the next academic year. Due to these roles not currently being paid roles, they need to be filled by current students, however they are a great opportunity to work towards supporting the students in your role. However, your focus will not just be in supporting those specific students, you will also be a part of a council that is made up of all of the part time roles, and chaired by the two sabbatical officers, on a regular basis. This will be to provide updates, support, to have your voice heard and help direct how the Students' Union works and develops going forward.

We’re always looking out for your future; find out how we do it.

Find out how we can help you, both academically and socially.

We’re here to represent you, get in touch anytime!

With a huge range of societies, we’ve totally got you covered.

We work in partnerships with brands that want to connect with students.