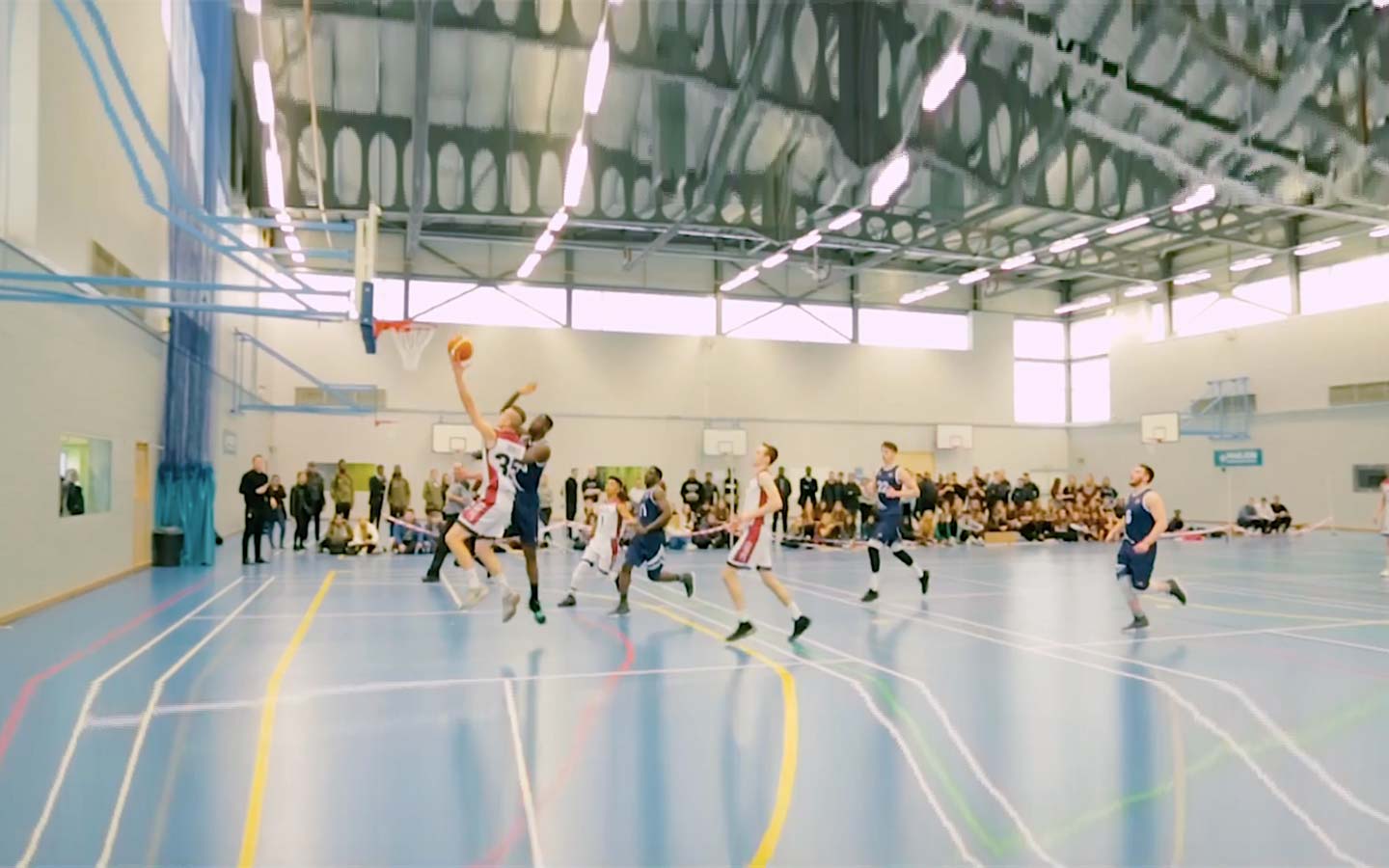 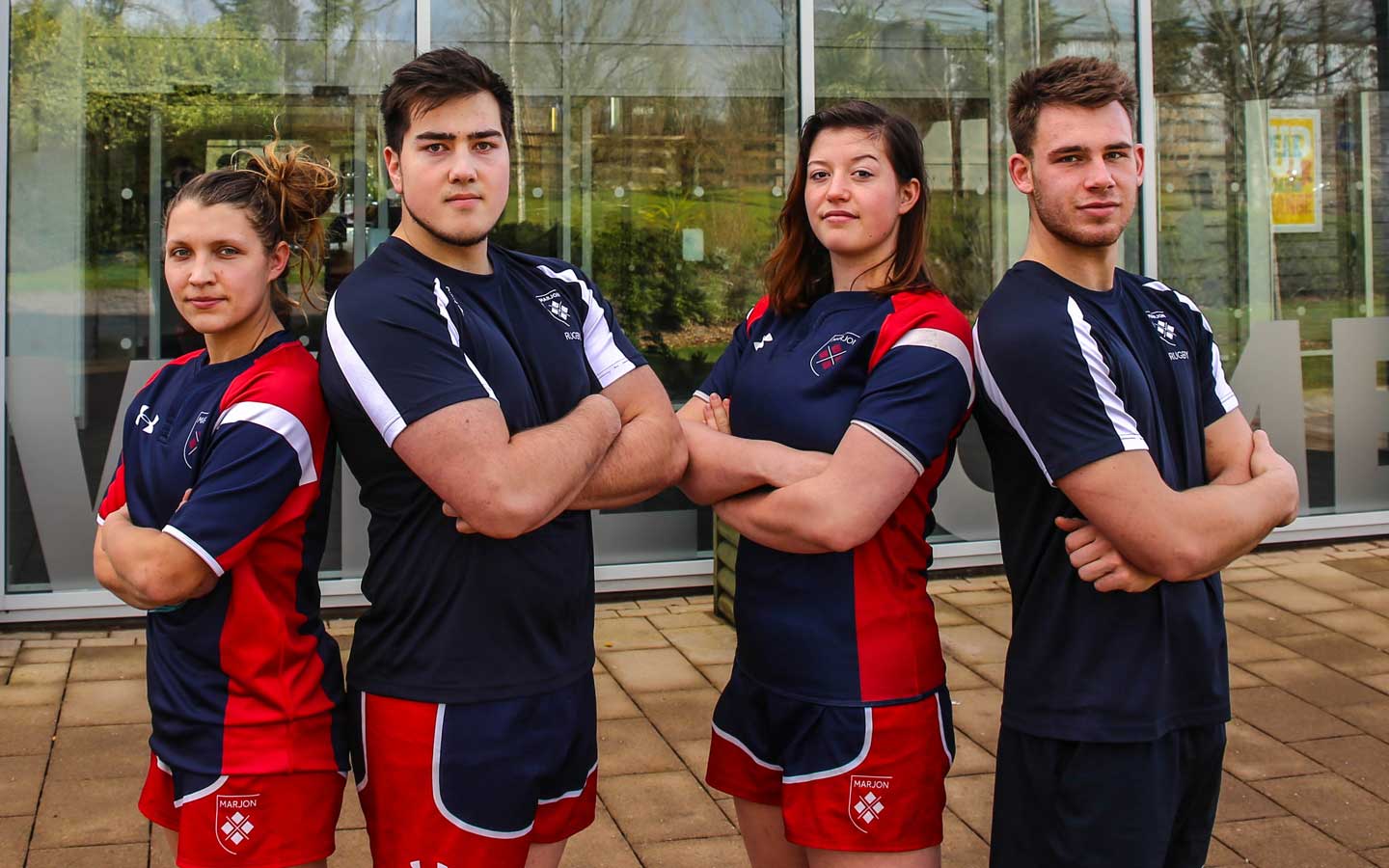 Our students are also eligible to apply to the Plymouth Albion Senior Rugby Academy and our basketball team link with Plymouth Raiders for coaching.

BUCS is the national governing body for Higher Education (HE) sport in the UK, with a vision to enhance student experience through sport. They support the lifestyle and educational benefits to communities and individuals of taking part in sport and provide outstanding opportunities to all students to engage in sport and related activity in HE. BUCS fixtures are mainly played on a Wednesday, but some fixtures/competitions are on the weekend (team dependent). Fixtures are generally played against regional universities (competition dependent)

You can see our fixtures on the BUCS website.

How do I join?

You can join the MSF via the online registration link which will go live on the 2nd of September 2019. We ask that you complete this online registration process before you arrive at Plymouth Marjon University however, you will not need to pay for your membership until you arrive on campus (details will be emailed to you).

This is a programme of sport available to all students at Plymouth Marjon University. It’s a great way to get involved in physical activity, meet new people and play new sports. It is designed to promote participation, develop friendships and have fun. Participants do not need to be sports students or even people who have ever played before – anyone is welcome to join in.

We are currently planning an Intramural 5-a-side football League for Males & Females for the academic year 2019-20. If you have any questions on how to get involved, please email Lauren on lwest@marjon.ac.uk. We are always open to suggestions and run an open-door policy, pop in and see us in the Sports Centre!

Follow the link to view/download our Policies and Procedures and Sports Club Resources.

Our office is situated in the Sports Centre by the car park entrance. We run an open-door policy, so if you have any burning questions or just fancy a chat, our office door is open from 9am-4pm Monday-Friday.