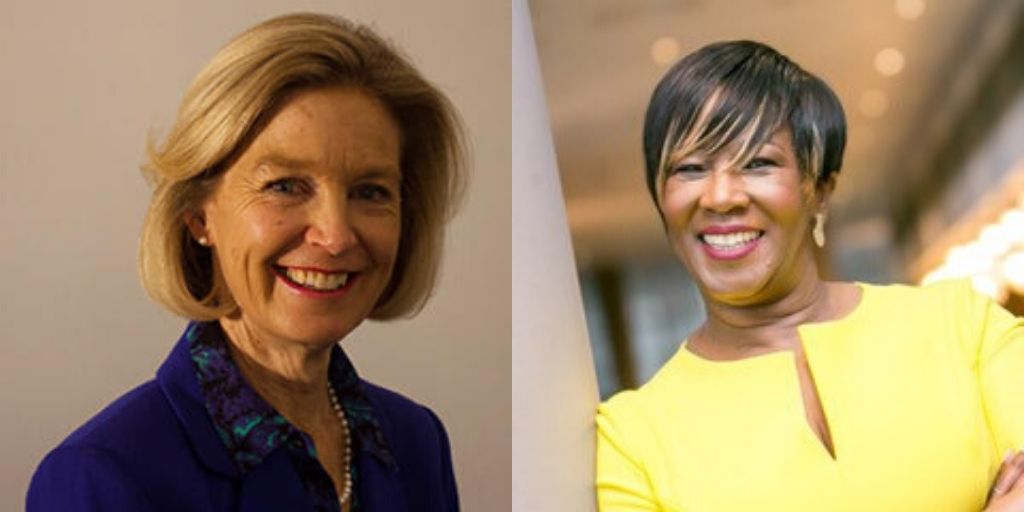 Gina was the national Deputy Chief Medical Officer from 2015 to 2019.  After training as a GP, she became a Director of Public Health in South West Devon. She then moved to the Department of Health as Head of the Public Health Development Unit where, amongst other things, she was responsible for the establishment of The National Institute for Health and Care Excellence. Gina is now Team Vicar in the Dart and Avon Mission Community.

Jacynth Ivey has been a non-executive associate Director of Health Education England and a non-executive Director of a Community Healthcare NHS Trust and an Ambulance Service NHS Trust. She has had senior roles in the NHS in nursing and health visiting.  Jacynth works with national bodies, large corporate organisations, charities, entrepreneurs and senior leaders to create Peak Performance Environments & Sustainable Work Life Balance Initiatives.

Professor Rob Warner, Vice-Chancellor at Marjon said, “We are delighted to appoint women of such exceptional talent to our Governing Body as we continue to develop our strengths as a University in health and social care. These are critical areas of professional education for the future wellbeing of our city, county and region.”

Marjon has also reported a 2% operating surplus for 2018-19. Graham Raikes, Chair of Marjon’s Board of Governors, said: “At a time when many universities and colleges are reporting a second year in deficit, this surplus demonstrates Marjon’s careful control of costs, combined with continued growth, year on year, in student numbers.”

2019 has seen a series of great achievements and milestones for Marjon staff and students:

Laura Butler, Student Engagement Officer said, “These are inspiring times as Marjon continues to grow from strength to strength."