Whether you are in the Royal Navy, Royal Marines, Army, Royal Air Force, Reserves, we can help to support and advance your career within the armed forces, as well as in civilian career paths. We provide officer training courses to International Defence Forces too. Wherever you’re based, we can offer you flexible, enriching study at our world-class facilities on campus, access to highly qualified tutors who are experts in their field, and distance learning options to support you through every step of your qualification.

We support injured and recovering personnel in work placements through our links with Help for Heroes and Haslar Company and our partnership agreements with the Corporate Covenant and UNSWIS. In addition we support paralympic training and our researchers are working with the International Invictus Games Foundation to explore the role of sport in the rehabilitation process.

Our most popular courses with Armed Forces members are:

What our students are saying

"I can honestly say that whilst this course has been the hardest academic challenge that I have ever faced it was also the most enjoyable and definitely the most rewarding. The lecturers are fantastic, each one possessing individual but extensive experiences and knowledge which they are always eager to share with their students. I would definitely recommend the University and in particular the Youth and Community programme to anyone who was passionate in pursuing a career in Youth and Community work."

Colour Sergeant Al Hewett MC Royal Marines “Attempting any course while in employment is hard enough without the added factor of being part of the UK Armed Forces and rotating through exceptionally busy job roles in often demanding locations ranging from the Omani desert to the Central American Jungle. The University of St Mark & St John offered me the chance to broaden my educational horizons in an affordable and flexible, and often long distance method of tuition; aided by an exceptional student support team and a unique electronic learning space. The course has allowed me and many more military personnel gain higher education at an affordable rate, during the most austere of times for UK Defence.” 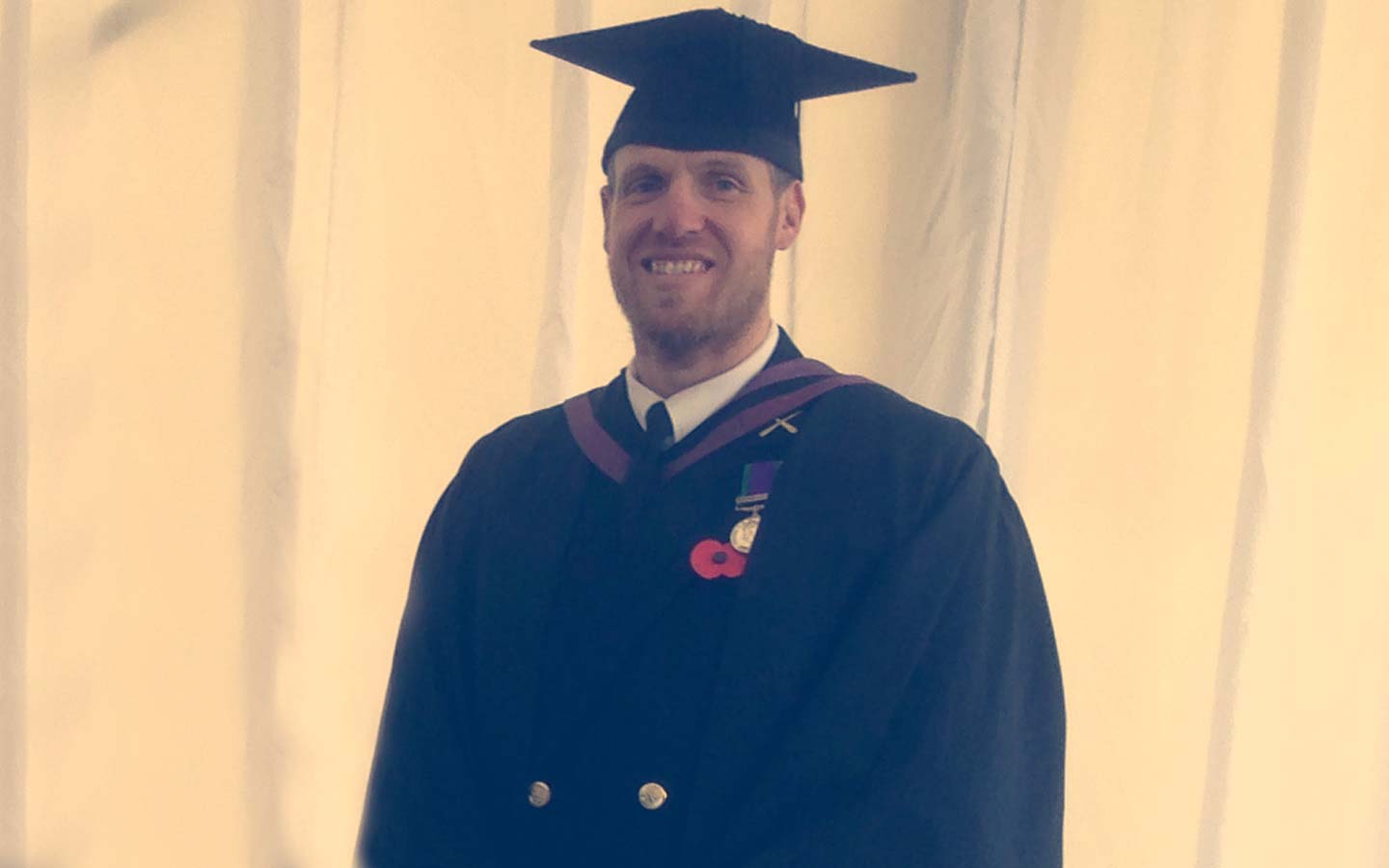 “The part-time Strength & Conditioning course provided me with the skills to look critically at the PT syllabus provided for Royal Navy recruits and members of Royal Navy Board and Search Teams to ensure that the PT delivered was suitable to provide robust and resilient sailors fit for frontline duty. My whole experience with Marjon has been exceptionally positive, the lecturing staff are extremely knowledgeable and were approachable throughout. I would recommend the University to anyone wanting to gain higher education in an environment that understands the needs and commitments of the Armed Forces”.

For other undergraduate and postgraduate courses, including further routes for PGCE Secondary teaching, please click the link below: Our other courses may also be relevant to service leavers with ELCAS and the publicly funded degree scheme.

You can contact Alayne by phone on 01752 636843 or by email on AAshman@marjon.ac.uk or click the 'more info' button below for biographies of our Armed Forces specialist tutors.

Snapshots from our Military Heritage

1867/8 - Our founder colleges, St Johns in Battersea and St Marks in Chelsea, both join forces, in response to a call for civil defence units. 1908 - Volunteer forces of the UK are merged, and renamed the Territorial Force. Both colleges become part of the 10th Battalion, Middlesex Regiment. 1914 - Alumni and current students of both colleges serve during World War I. Over 1100 students in all will serve.1923 - Our two founder colleges merge and are re-named as the College of St Mark and St John (Marjons) and the college is again requisitioned as a military hospital. 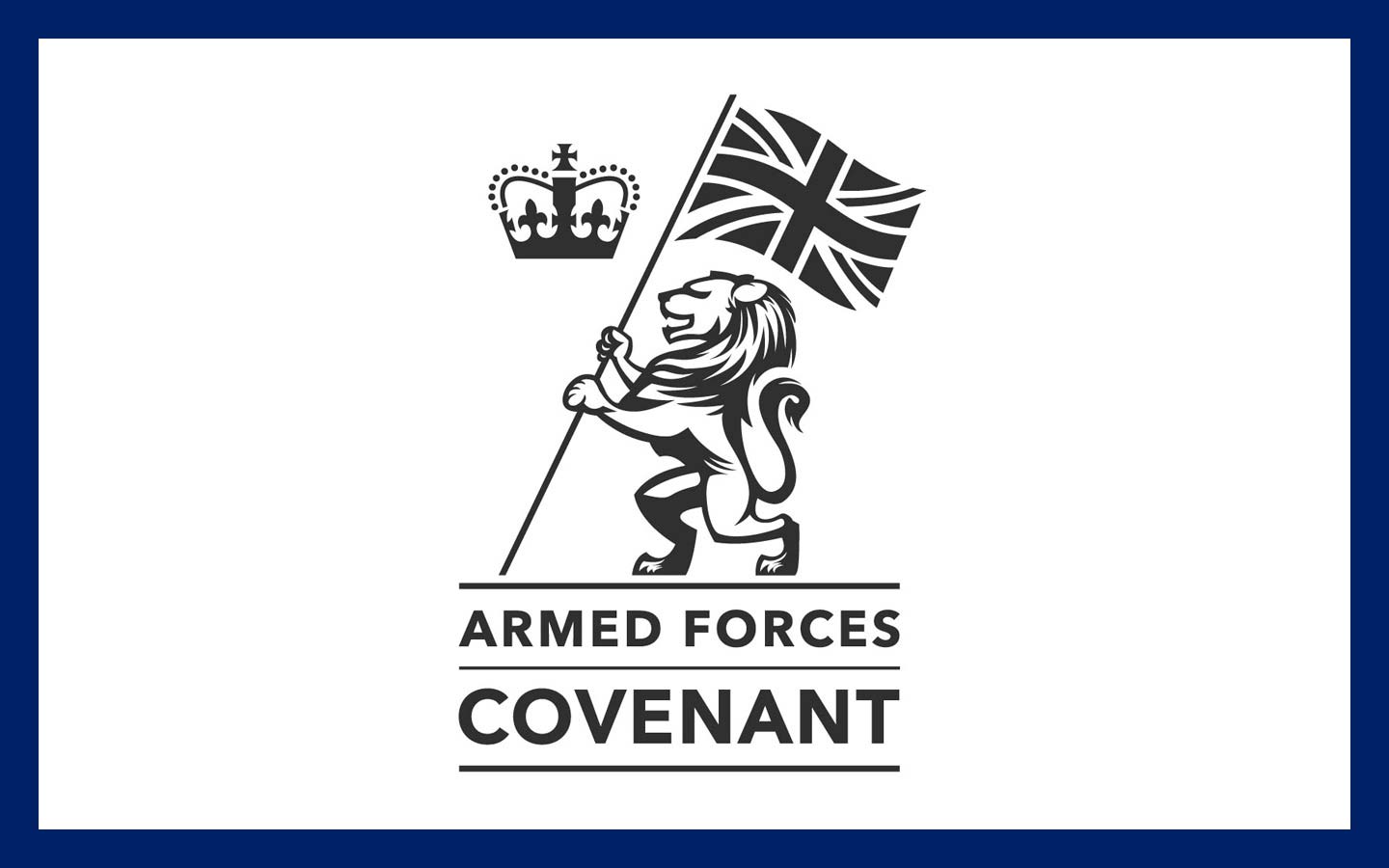 We pledge to honour the Armed Forces Covenant and support the Armed Forces Community. We recognise the value Serving Personnel, both Regular and Reservists, Veterans and military families contribute to our business and our country. 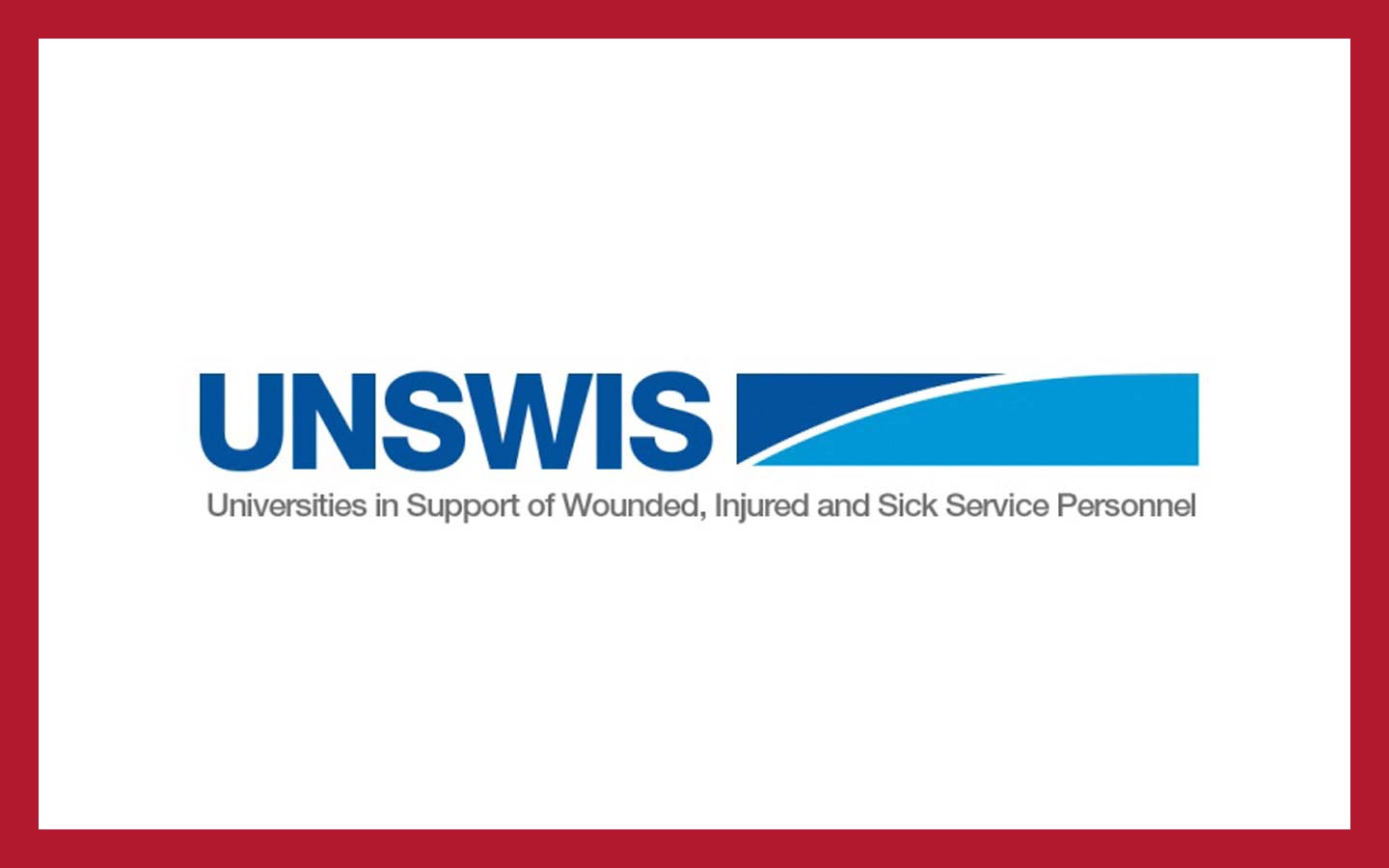 Members of Universities in Support of Wounded, Injured and Sick Service Personnel, Veterans and their Families (UNSWIS) which supports personnel to transition into civilian employment. 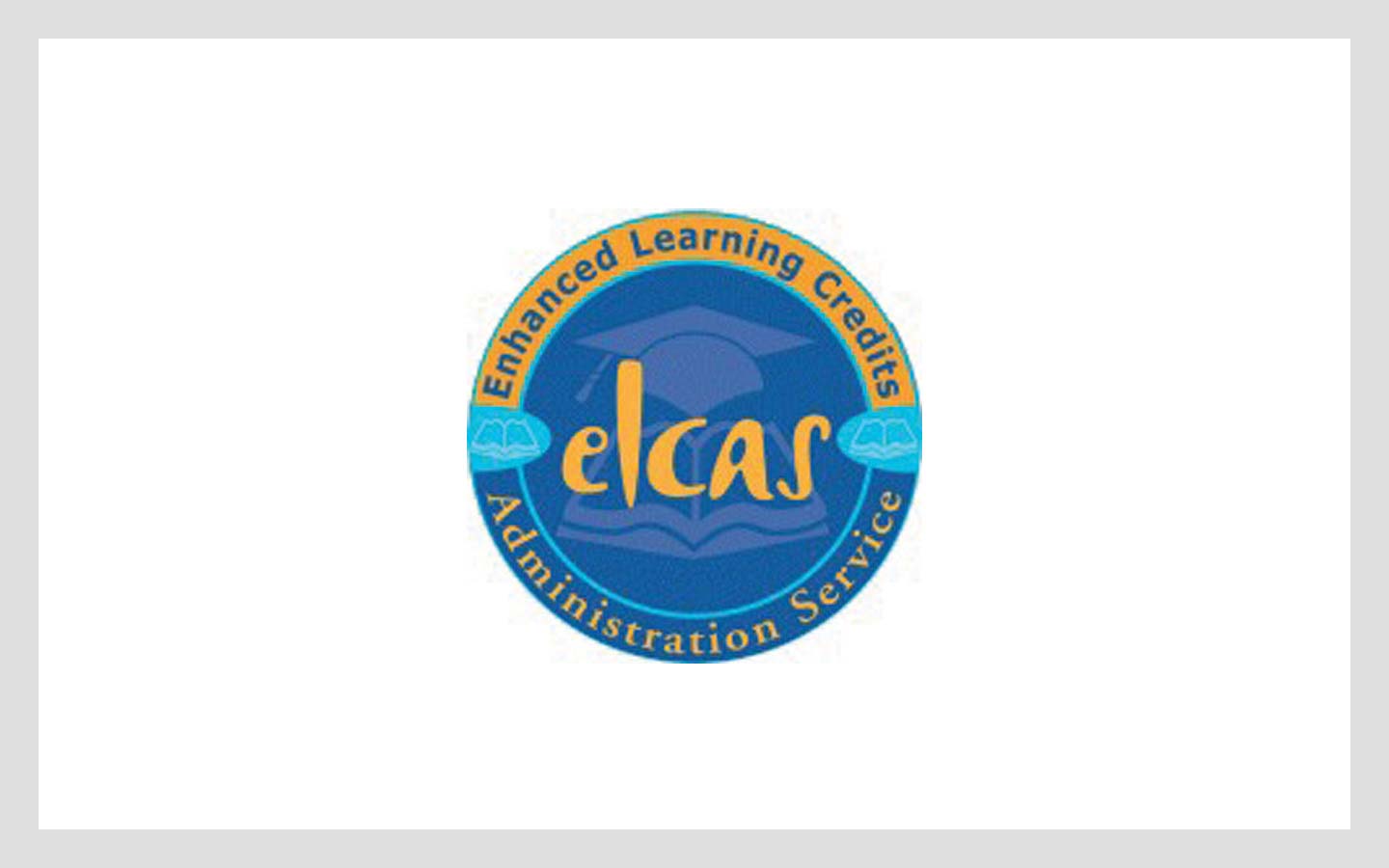 We are registered to ELCAS - www.enhancedlearningcredits.com. 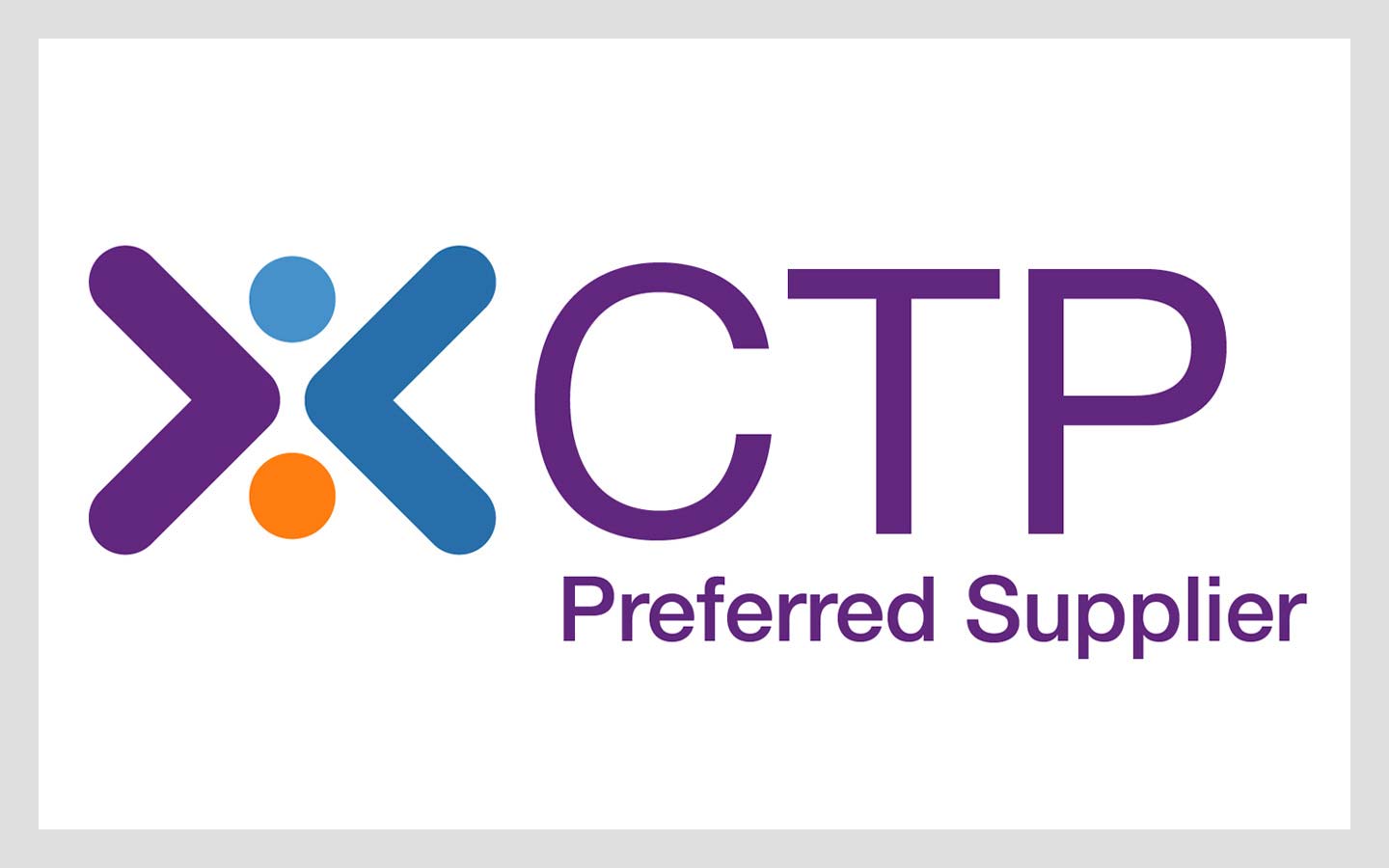 Proud to be a preferred training provider of the Career Transition Partnership (CTP). 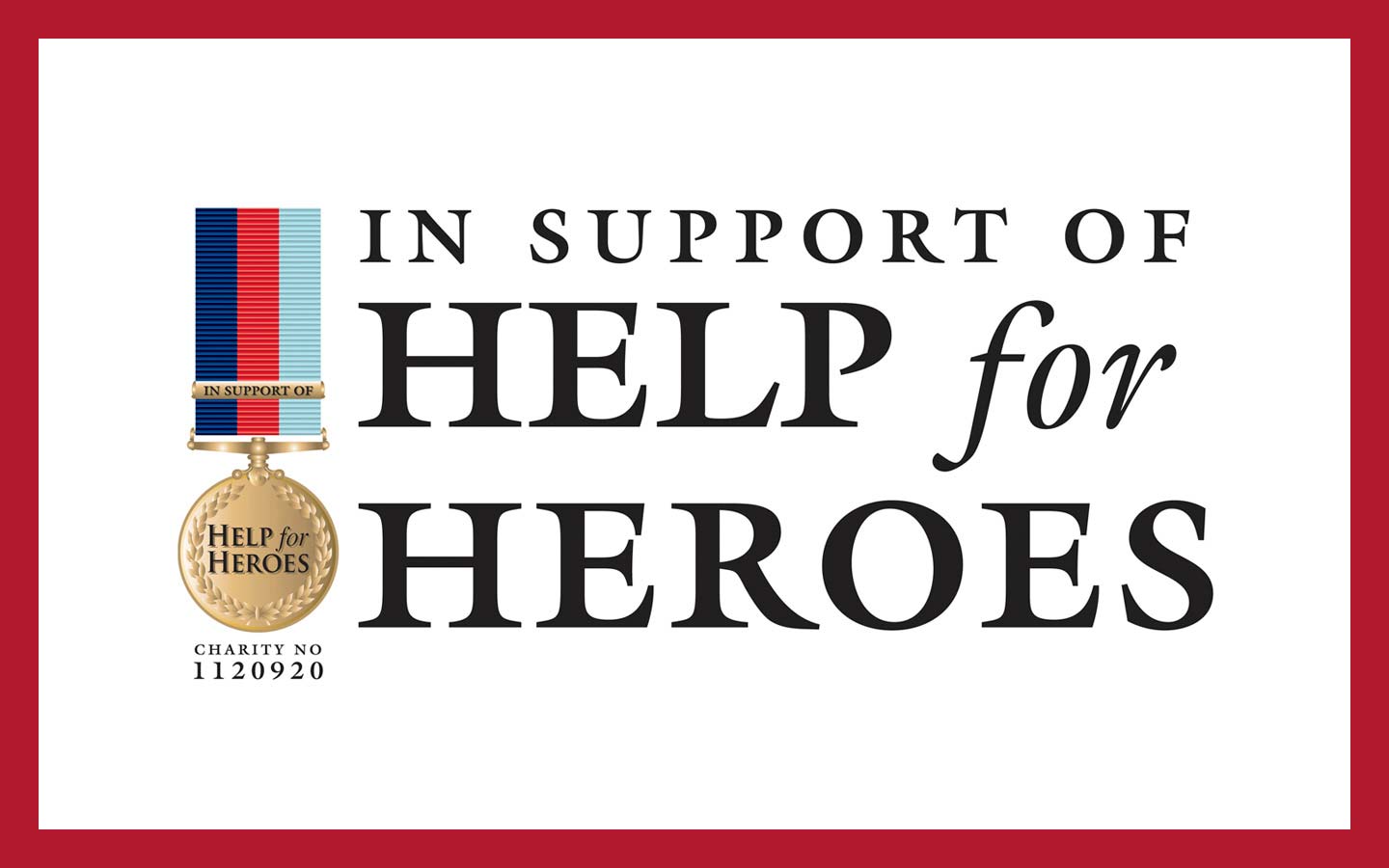 Work closely with Endeavour Facility in HMS Drake to support their Veterans programme.

Our quality provision and informed understanding of armed forces needs is reflected in our ‘preferred training provider’ status with the Career Transition Partnership (CTP) and registration with ELCAS (Centre Code: 4437). 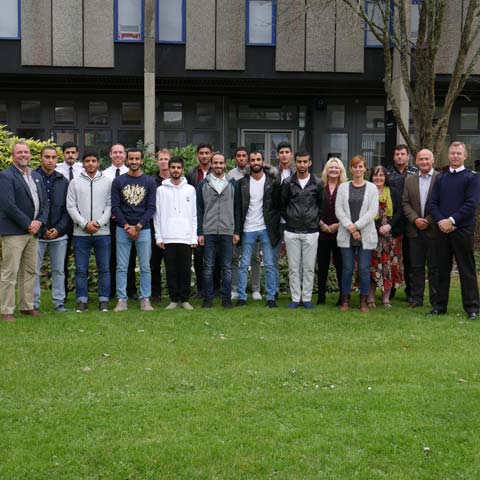 Welcome back to the Omani Junior Naval Officers 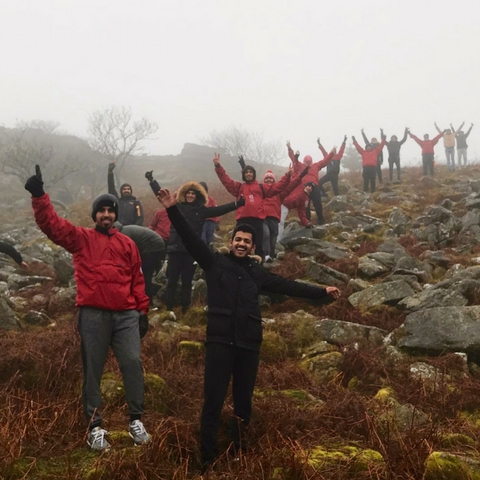 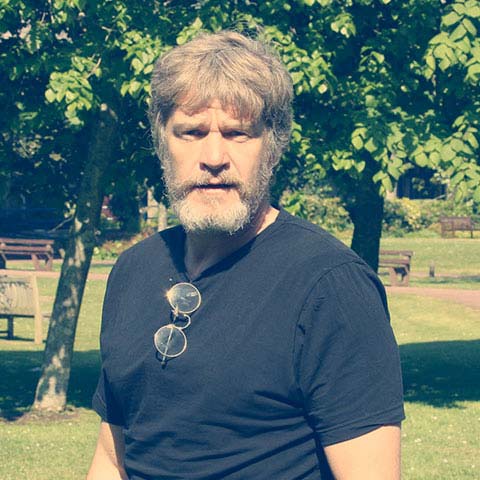