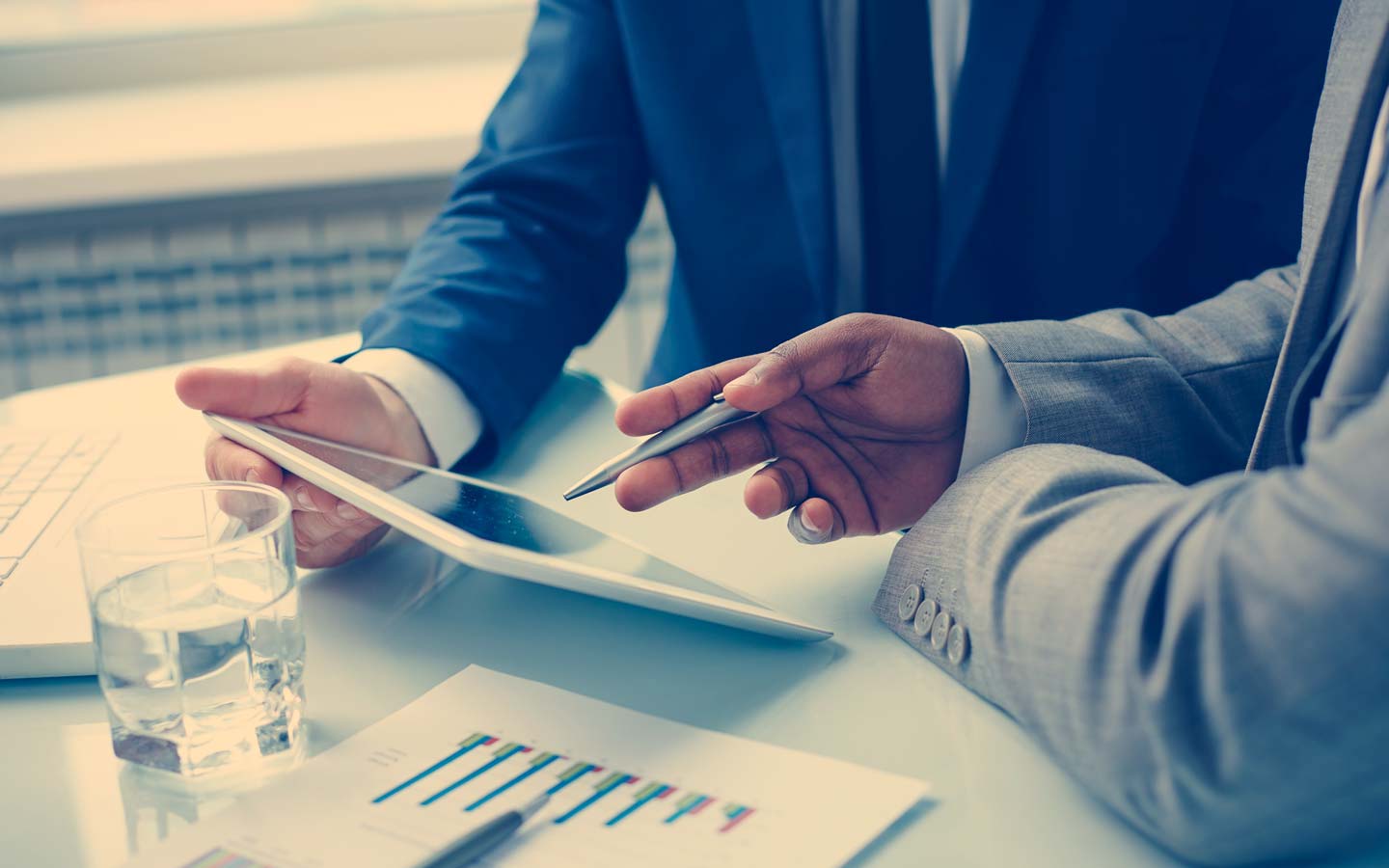 Strategically placed in a port based and resettlement area, Plymouth Marjon University has established a strong working relationship with the armed forces over many years.

To design and deliver specialist courses and projects we draw on local armed forces talent. Read on to find out more about our expert team. 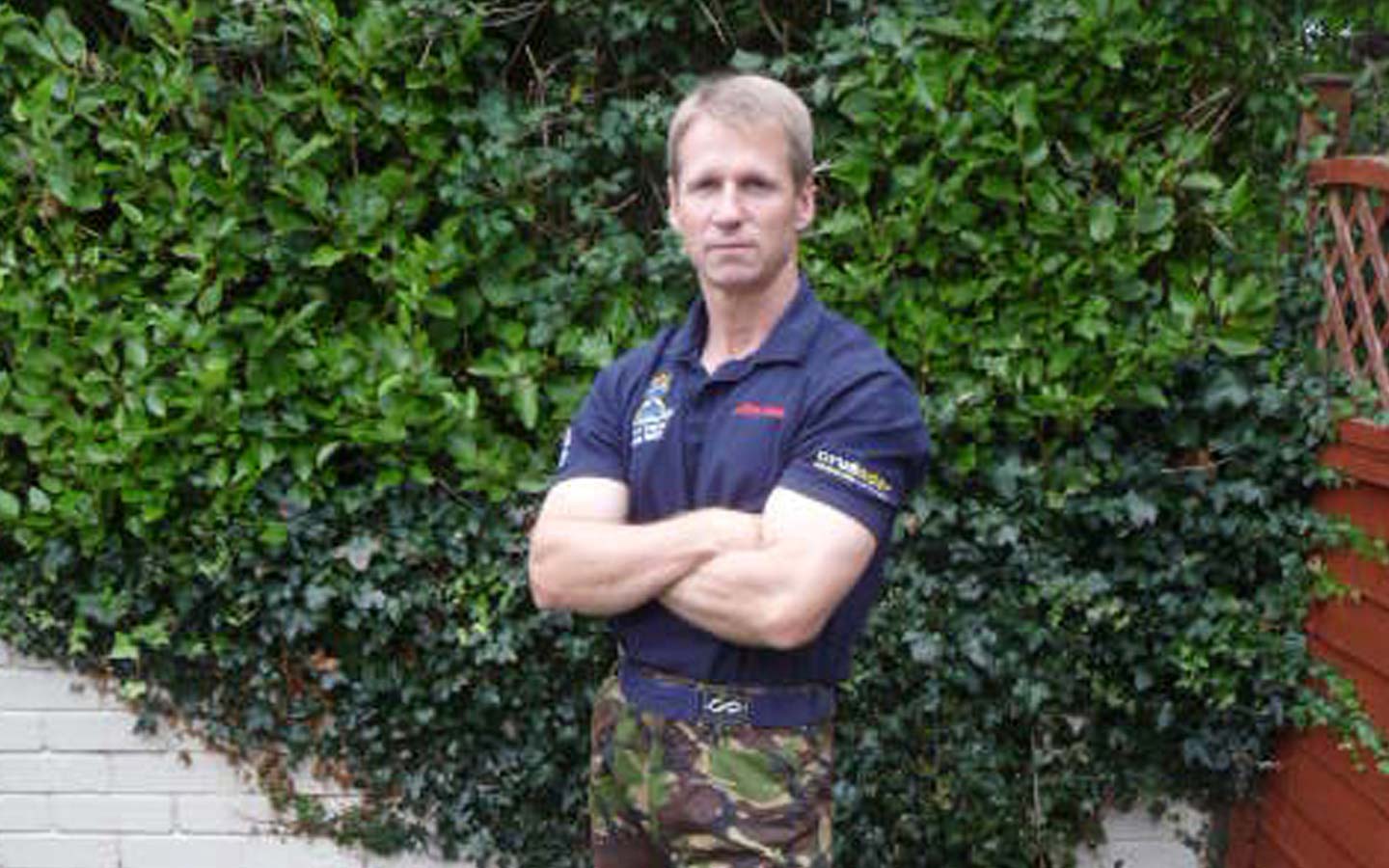 Nick Carter joined the Royal Navy in October 1980 as Junior Steward.  After basic training at HMS Raleigh in Torpoint Cornwall and professional training at HMS Pembroke in Chatham, Nick joined HMS Torquay before being selected for the Royal Yacht Britannia in 1984. While serving on the Royal Yacht, Nick took part in the Aden evacuation Operations in January.

In 1987 he qualified as a Leading Physical Trainer (LPT) and his career then took him around the world aboard HMS Andromeda serving in a number of varied duties, patrolling the Persian Gulf on Armilla Patrol and deployment to the Falklands and West Indies. As a newly promoted Petty Officer (POPT) Nick joined the Type 22 missile frigate HMS Beaver as a Special Sea Duty Quartermaster and the First Frigate Squadron Physical Training Instructor.  In between sea drafts, Nick served on various shore establishments with the Physical Training Branch, including: HMS Collingwood in Fareham, Hampshire; RNAS Culdrose, Cornwall; HMS Warrior, London, and HMS Drake, Devonport.

Following promotion to Chief Petty Officer Physical Trainer, Nick served at the Britannia Royal Naval College Dartmouth as subject matter expert (SME) to the Command in all areas of Physical Training for young officers under training. He also served as the SME for HMS Raleigh (junior rate Phase 1 and 2 training), HMS Temeraire (Physical Training School) as the RN Fitness Testing Support Officer, Directorate of Naval Recruiting within a Physical Training Outreach Programme to schools and colleges, and finally HMS Heron as Chief of Physical Training prior to retirement from the Royal Navy in 2010. 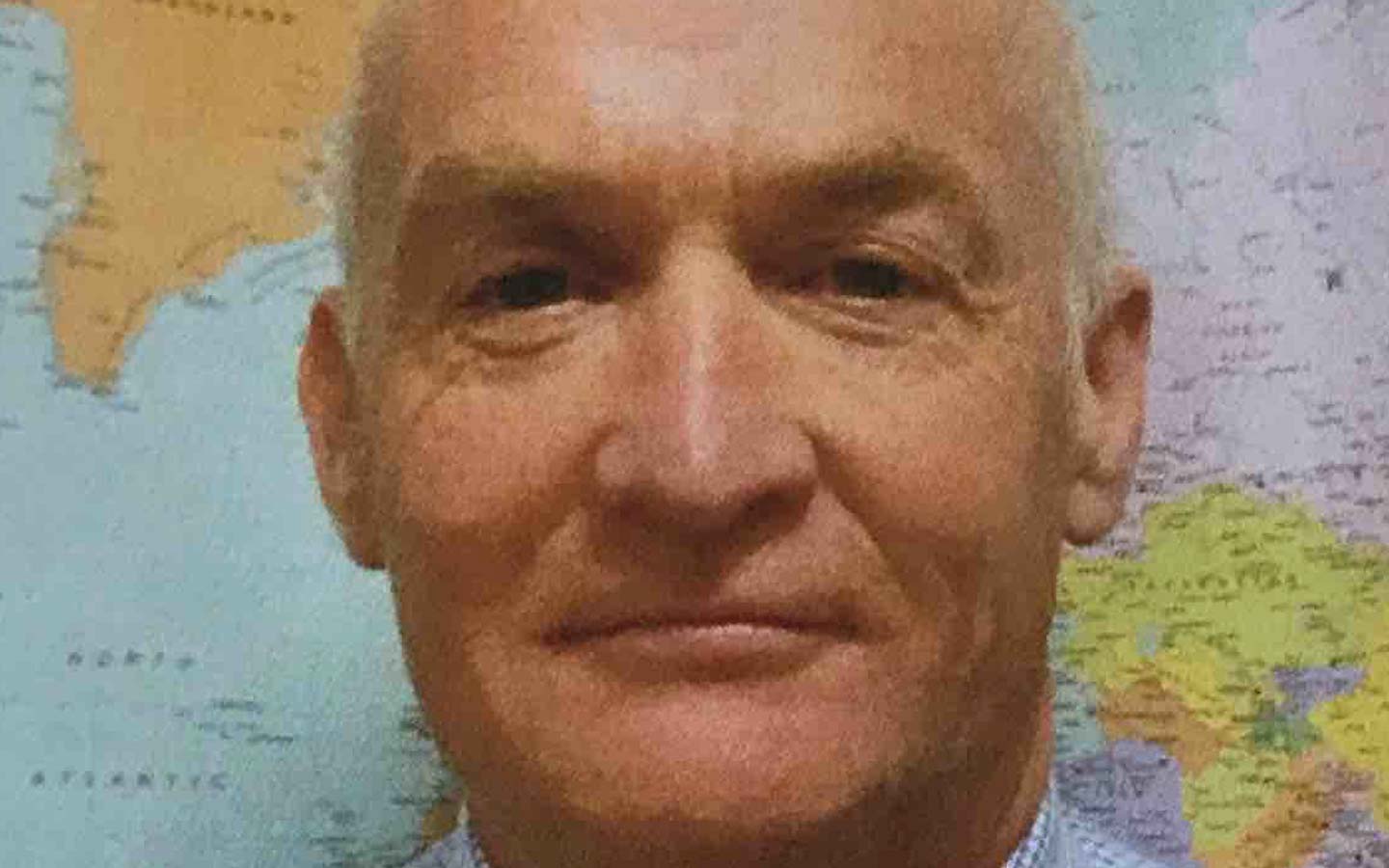 David joined the Royal Navy in 1976 as an electrical mechanic.  Whilst serving in the Polaris nuclear deterrent submarine HMS Resolution he was selected for seaman officer training at Britannia Royal Naval College, Dartmouth.  Achieving a first class pass at his Fleet Board he returned to the submarine service as a Sub Lieutenant serving in HMS Renown. Subsequent appointments followed as Navigator and Sonar Officer HMS Olympus, Officers Training Officer at the Royal Navy Submarine School, watch leader in submarines SOVEREIGN and SPARTAN and as First Lieutenant in HMS UNSEEN.

David successfully completed the Submarine Commanding Officer’s Qualifying Course (Perisher) in 1991 upon which he was promoted to Lieutenant Commander and appointed to HMS TORBAY as Executive Officer and second-in-command.  Following three successful operational patrols David was appointed to the Defence Intelligence Service (Naval Collection) in the Ministry Of Defence and then as the Submarine Special Operations Planning Officer in Northwood Headquarters.  His final Naval appointment was Officer in Charge of Commander Task Force 345 providing operational planning and support to the UK submarine deterrent force and all special submarine operations.

Following retirement from the Royal Navy David pursued a career in the private sector in operations management. He is currently the Maritime Training Instructor and Co-Ordinator at Marjon working as part of a dedicated team to provide Rule of the Road instruction and a schedule of military acquaint visits for young officers of the Royal Navy of Oman in preparation for further officer training at BRNC. His research interests are naval intelligence and underwater warfare.