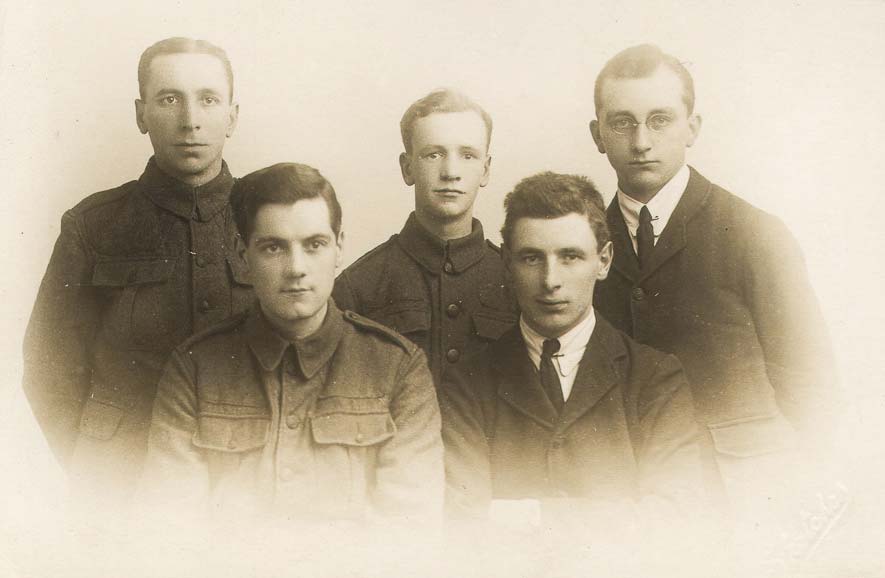 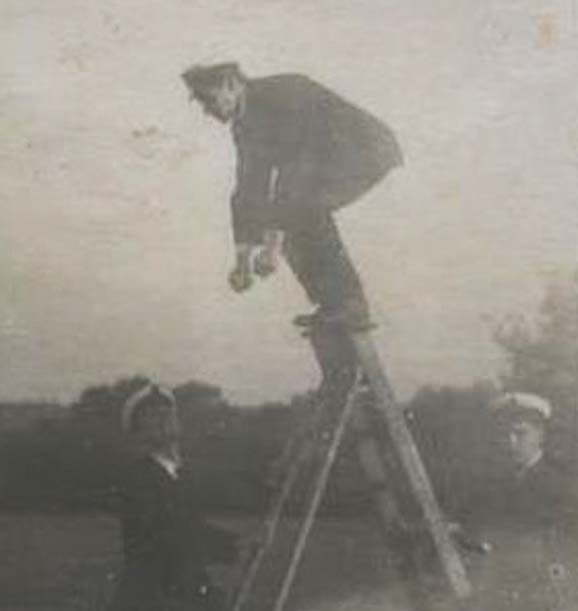 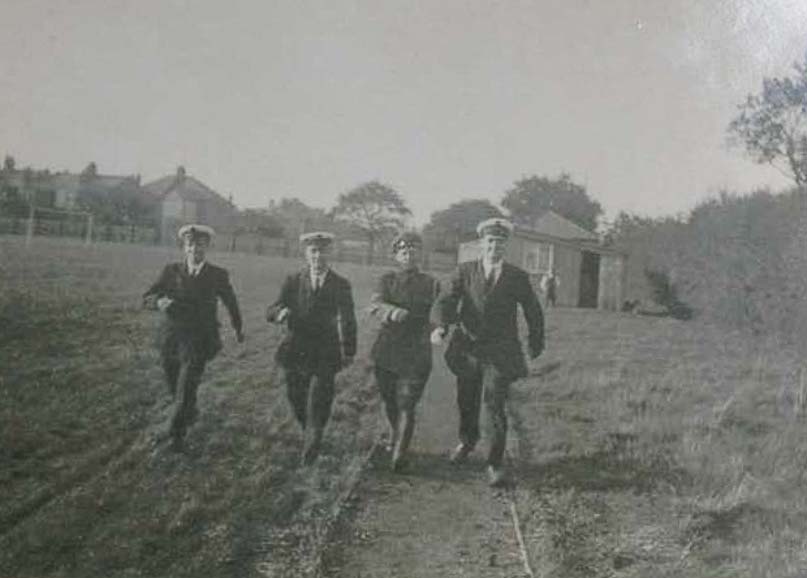 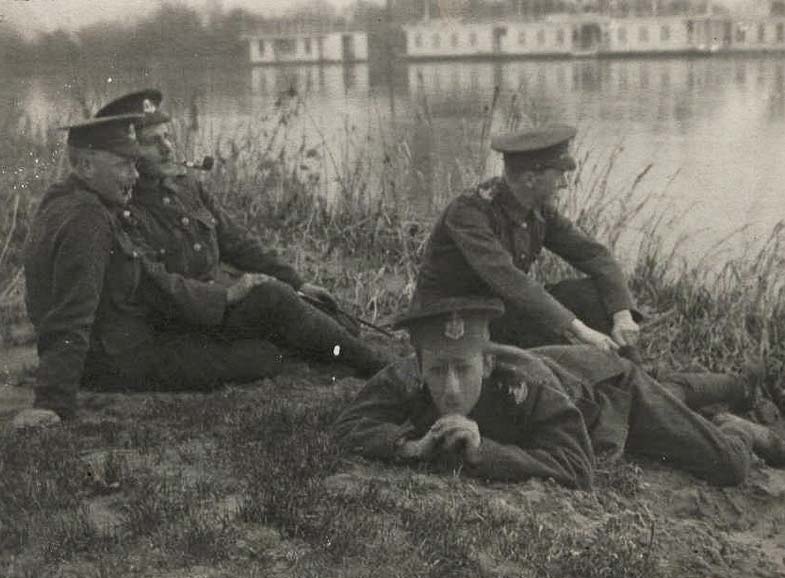 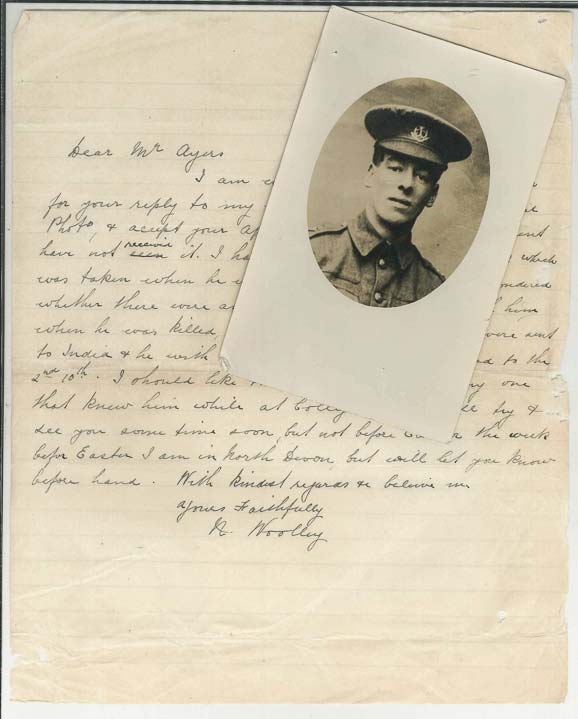 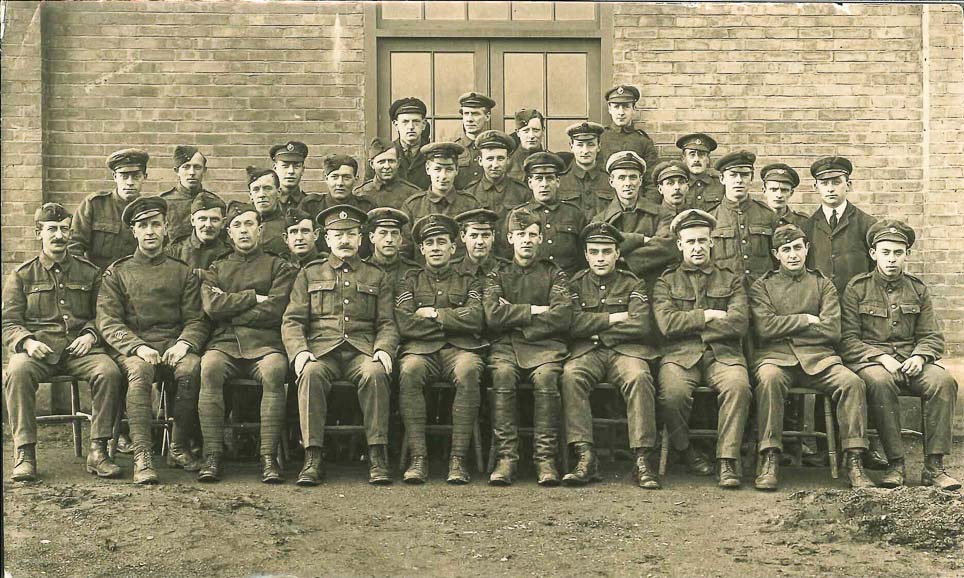 The then separate colleges of St Mark and St John saw over 1,100 students serve in the First World War.

A number of our students saw active service at the Battle of the Somme. Here are extracts from the St Mark's College magazine of December 1916:

“Captain AG Kenchington, who was wounded at the Somme, has been awarded the great distinction of both the Croix Militaire Avec Palme and the Military Cross.”

Private WR Mills sent a moving report from Ypres: “We landed at Le Havre… and proceeded on a three days train journey up country. It was no picnic, as we travelled in horse boxes, four horses on each side with heads to the side and four men sleeping in the centre. Our next move was to Ypres and here, for the first time, we came in touch with war in all its terribleness. The city of Ypres is a sight one can never forget. Not a house remains standing, and over all hangs a stillness, and more dreadful still, a stench of death… I am rather afraid this letter will bore you, but best wishes to all at St Marks, and hopes of a speedy homecoming and reunion.”

This evocative writing came from Corporal WR Reeve: “Have been in France fourteen months,…severe time, including a very rough journey in the second battle of Ypres. Read the War Issue (of the college magazine) by candlelight in a draughty barn after a long spell in the trenches…among the rats, whizz bangs and bombings”.

This is from the St Johns College magazine of 1917:

"Private James Gleadhill was killed in action in the Battle of the Somme, he was a good musician, a thorough sportsman and a splendid fellow in the best and truest sense of the word.”

And the words of Captain WJ Broome are striking: “I have been out here since July 1916, I will not attempt to describe what I have gone thought… If I ‘go under’ you will, I trust, remember that I have endeavoured to act as a Sinjun (St Johns student) should i.e to do one’s duty no matter what. I have seen the devastated villages and towns of France, and for the sake of our children we must clean up Europe. Remember me, affectionately”.

We have on record some inspiring stories of students who returned from the Battle of the Somme. Sidney Sumner was blinded in both eyes before starting his teaching course. The college took him as a student (not all colleges took injured students back) and he went on to enjoy a successful teaching career. Basil Burgess was paralysed down his left side and blinded in one eye, he was advised by his doctors to ‘live a quiet life’. He successfully applied to St Marks where he got involved with as many sports as possible, writing to a friend that "I played myself fit". He became a teacher and sports coach.

97 students from St Mark and 88 from St John were sadly killed in action, including our first Olympian Philip Cave Kingsford. On Rememberance Day we will gather at the University Chapel to remember them.

"When you go home, tell them of us and say, For their tomorrow, we gave our today."