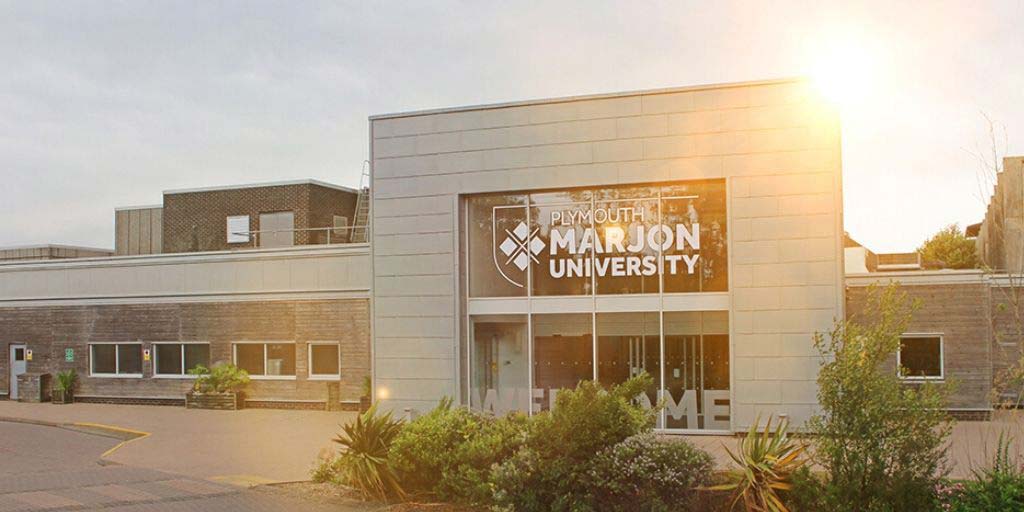 Plymouth Marjon University reported a 2% surplus for 2018-19, in audited accounts that have just been published. This follows a string of good news for Marjon staff and students, who have recently celebrated being ranked first in England for teaching quality for the second year running in the prestigious Sunday Times Good University Guide for 2020, as well as in the top 10 universities in England for student experience and social inclusion.

Commenting on the strong financial results, Graham Raikes, Chair of the Board of Governors at Marjon, said:

“At a time when many universities across the UK are expected to report a second year in deficit, this surplus of income over expenditure demonstrates Marjon’s careful control of costs, combined with continued growth, year on year, in student numbers.”

“This financial success follows several other major achievements for Marjon in recent months. Marjon has also been appointed the Football Association’s centre of excellence in the South West for the development of women’s football.

“In September, we opened The Workshop, our outstanding new broadcasting studios, next door to BBC’s Broadcasting House, in Plymouth. These are exciting times for Marjon.”