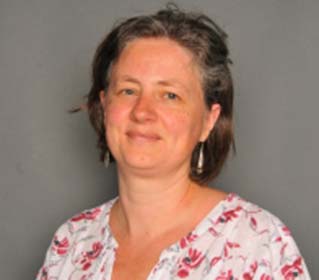 Memory and metamemory in children.

The teaching and learning of mathematics at primary level.

Assessment in teaching and learning.

2014-15: Research Lead (University of St Mark and St John) on a project entitled, Improving children's decision making with a simple intervention. The project is being funded by the Marjon Research Award.

2011-12: Research Lead (University College Plymouth St Mark and St John) on a project entitled, Children’s Group Collaboration: do you have to be an active member of the group to benefit? The project was funded by the Marjon Research Award.

Prior to working as a teacher, I worked as a research assistant on 3 separate projects over 7 years, firstly at the Microcomputing Centre, University of Dundee (Project 1. 1993-1994: Investigating predictive systems to improve the operation of ATMs), and then at the Department of Experimental Psychology, University of Bristol (Project 2. 1994-1996: Investigating the confidence - accuracy relation in eyewitness and semantic memory, and Project 3. 1996-1999: Parallels between frontal lobe deficits and cognitive aging in a realistic context).