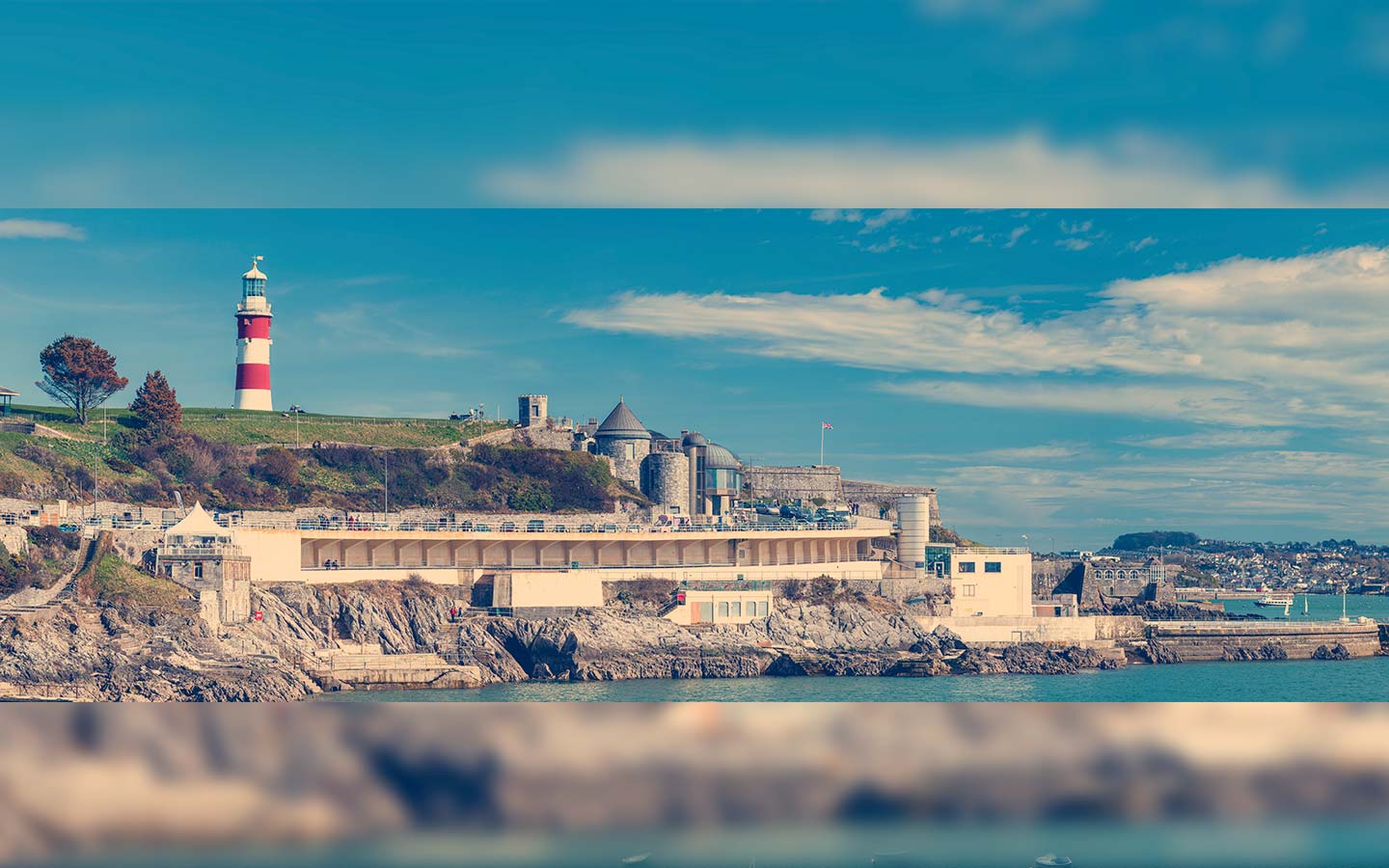 Top ten places for Marjon students to visit in Plymouth

Plymouth is a vibrant waterfront city with buzzing venues for arts, entertainment and sports as well as various stunning historic sites.

We asked our Journalism students to share their top ten places to explore in Plymouth. Here we go, drumroll please... 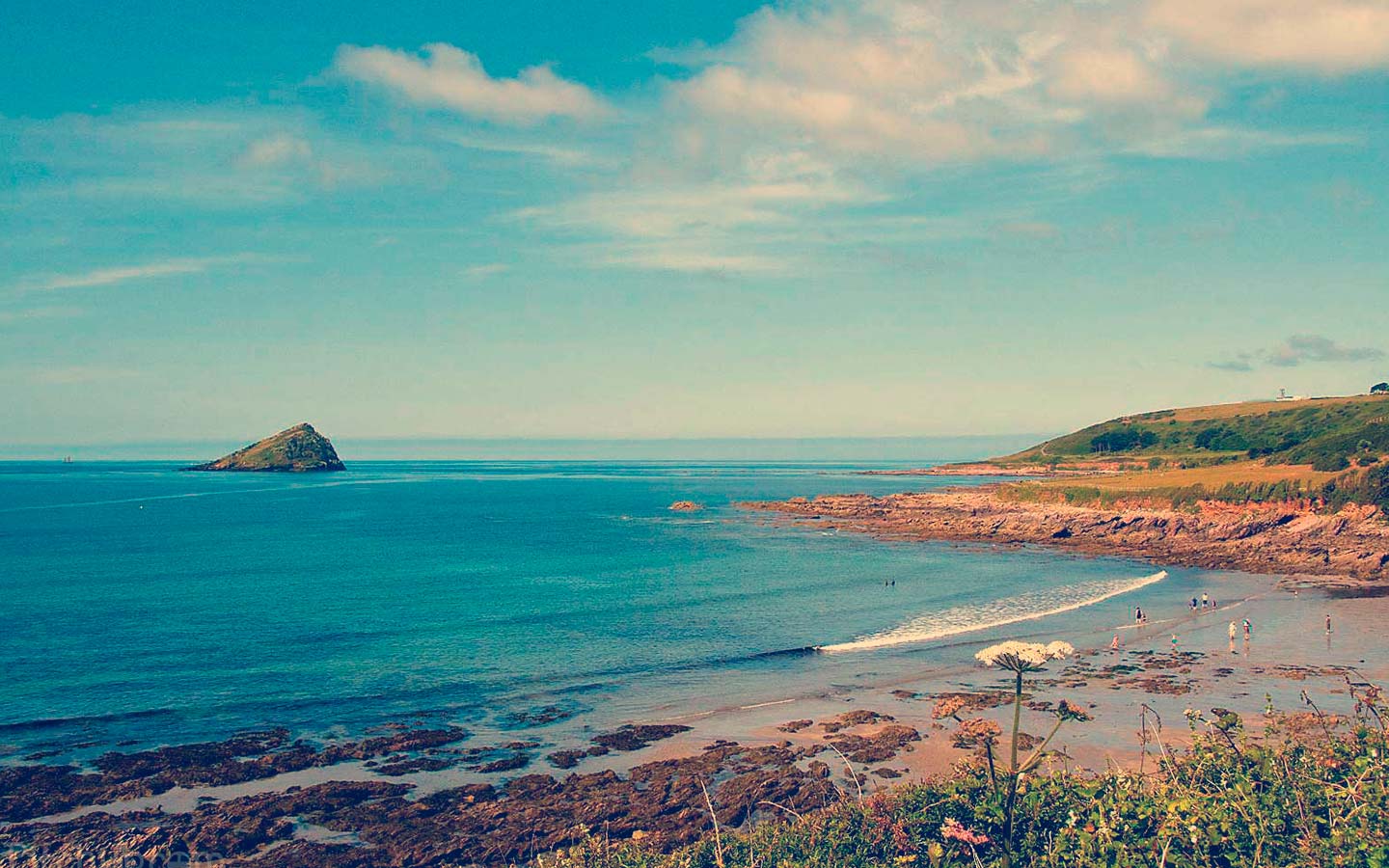 A brisk walk in the Devon countryside is the best way to wake you up of a morning and there’s no better walk than along the quaint beach at Wembury. The path stretches along the beach and lets you take in everything that Devon’s coastline has to offer. Don’t forget those wellies! 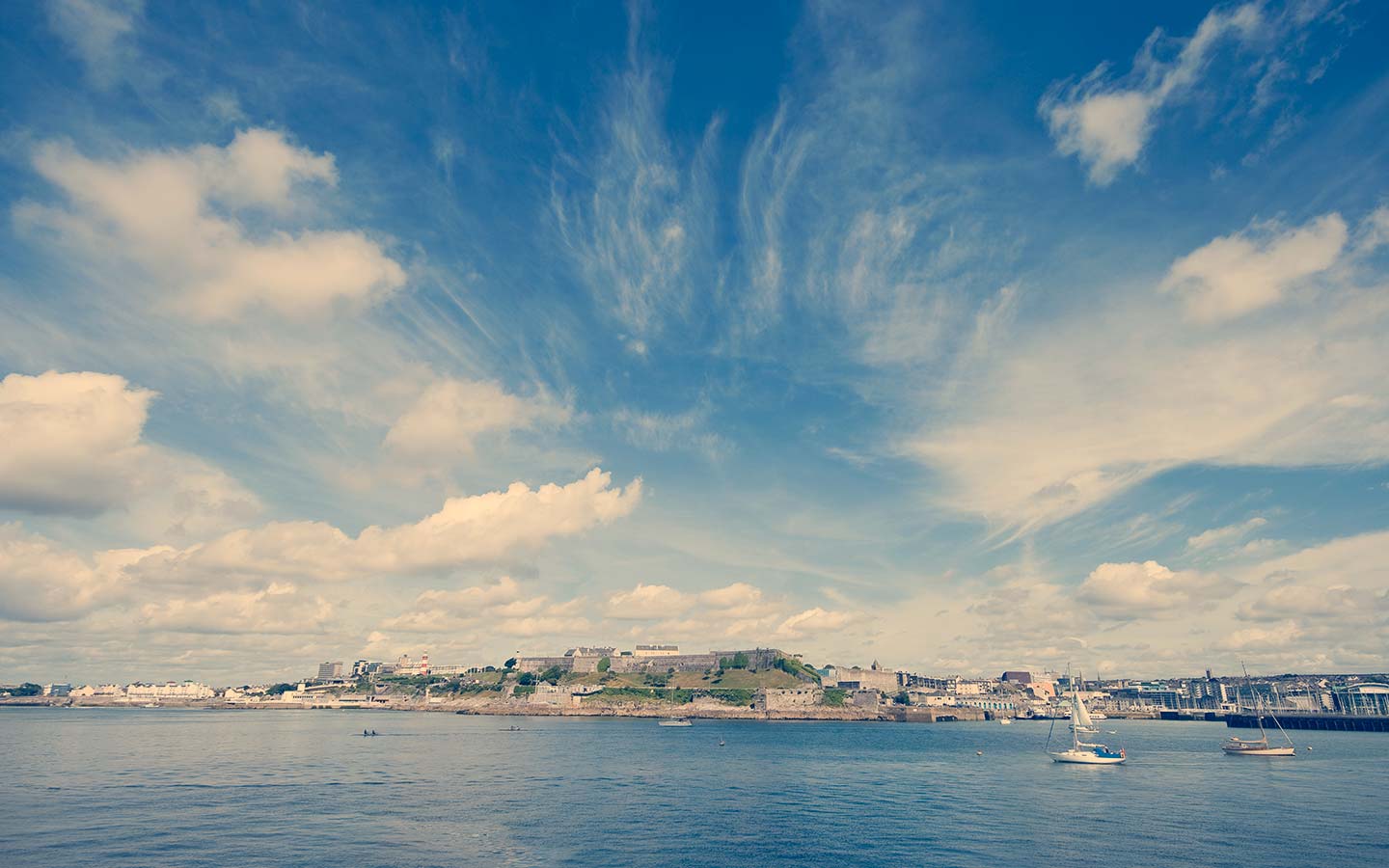 Visit Plymouth Hoe for breathtaking views across the fresh blue water of Plymouth Sound. There you'll find Smeaton’s Tower lighthouse which is one of the city’s most recognisable landmarks, as well as the unique Tinside Lido for outside swimming with a sea view. The Hoe also hosts major events such as MTV Crashes and the British Firework Championships. 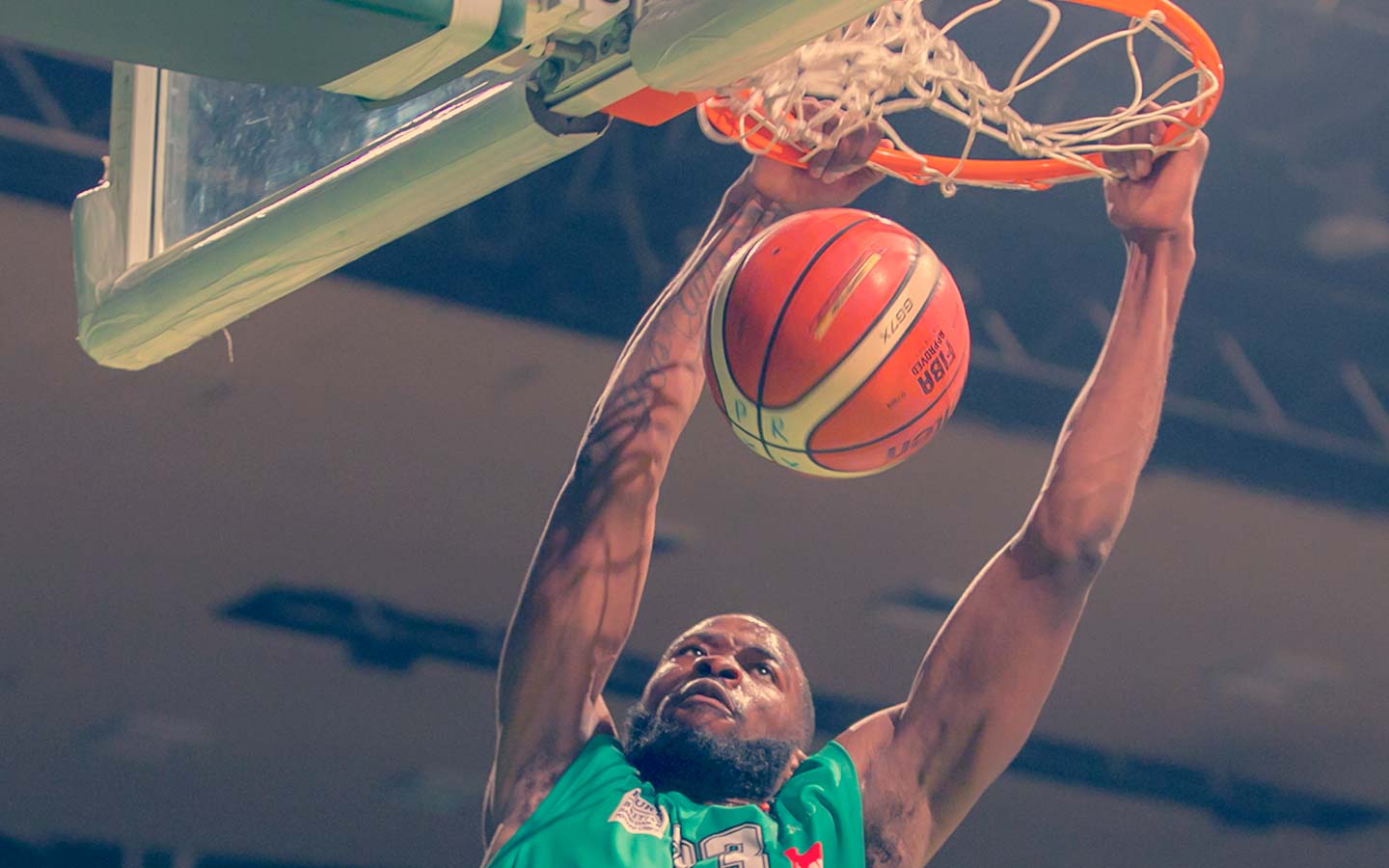 Basketball may not be the first thing you think of when it comes to Plymouth but the Raiders basketball team play in the nation’s top league and regularly draw in crowds of over 2,000. It’s certainly a unique experience with a flavour of the States that you won’t get in many UK cities! De-fence! 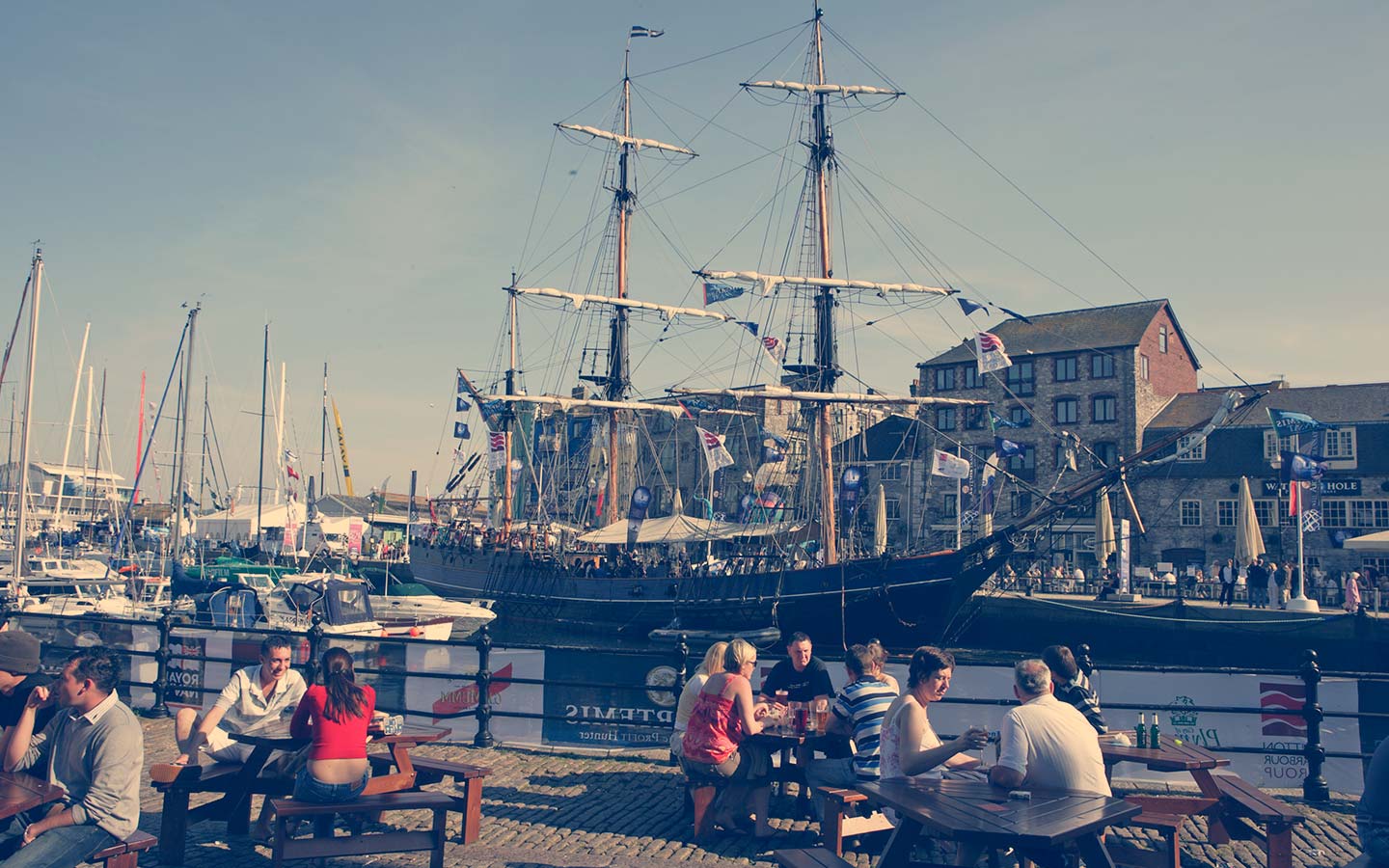 After dark, Plymouth comes alive and the Barbican is arguably the hottest spot to be with an array of restaurants and bars. By day, you can see sharks at the National Marine Aquarium or walk cobbled streets to stand on the Mayflower Steps, from which the Pilgrim Fathers are believed to have left for North America. 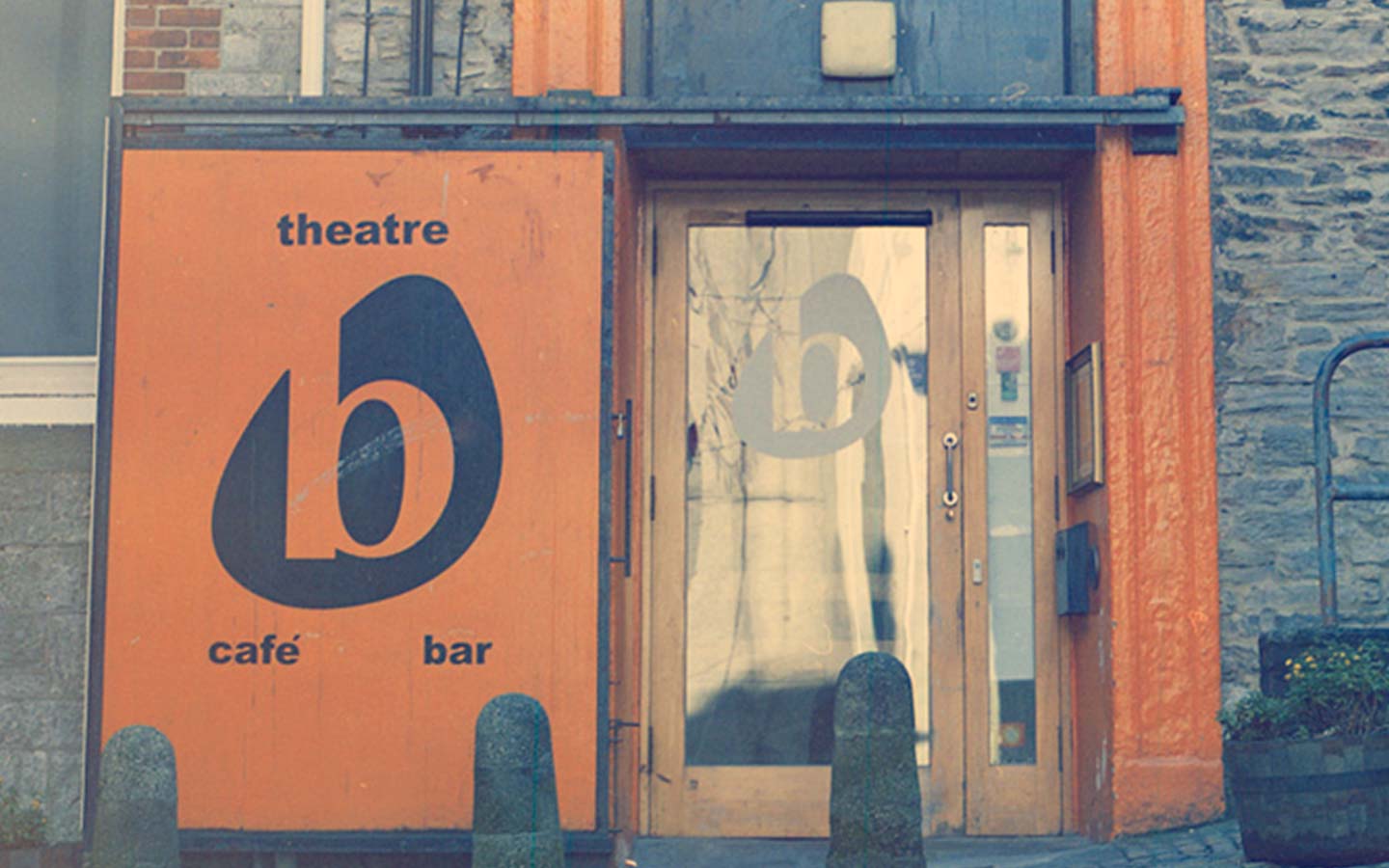 Fancy an evening of culture and Thai noodles? Check out the funky Barbican Theatre B-Bar which stages drama, live music and comedy. 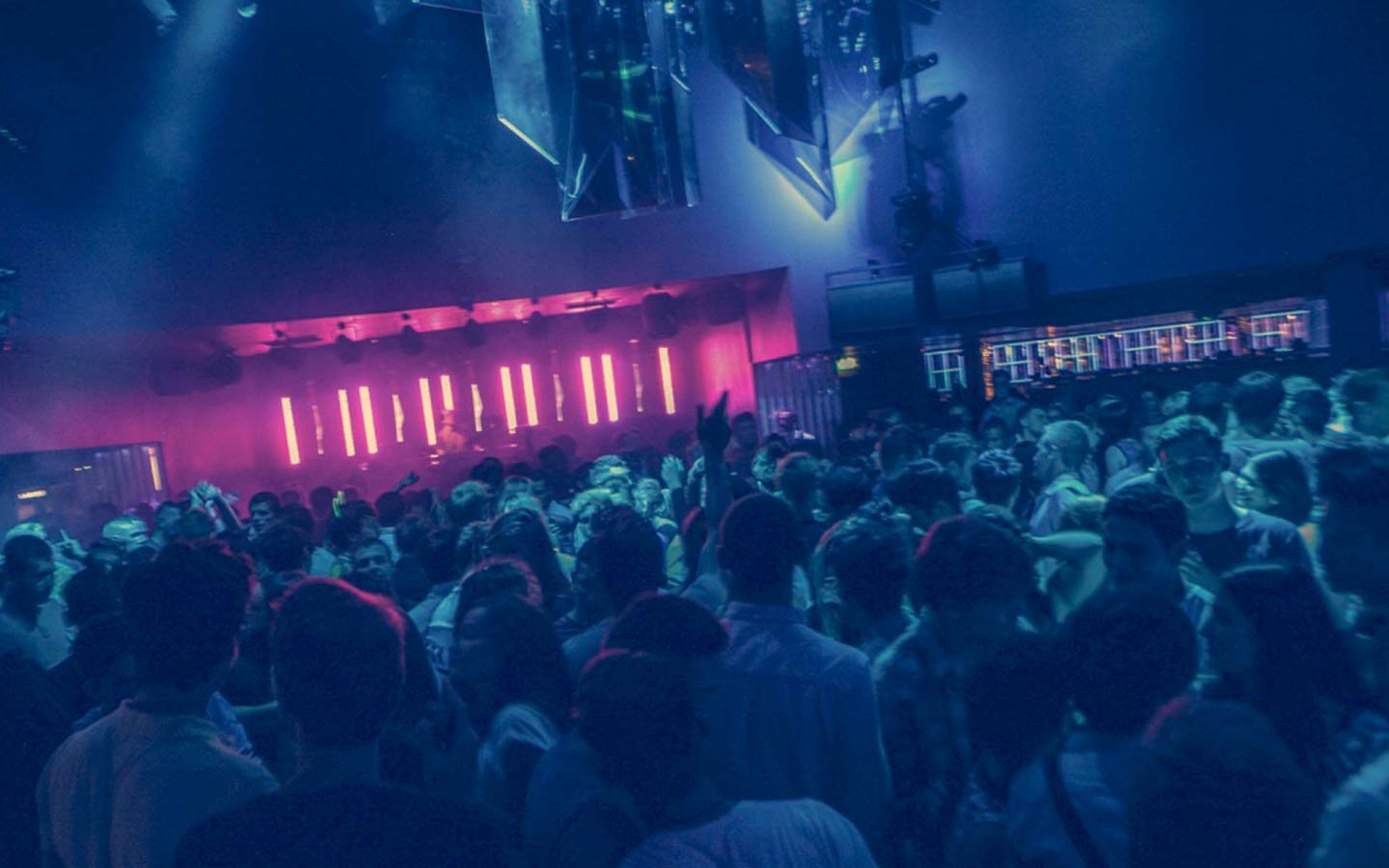 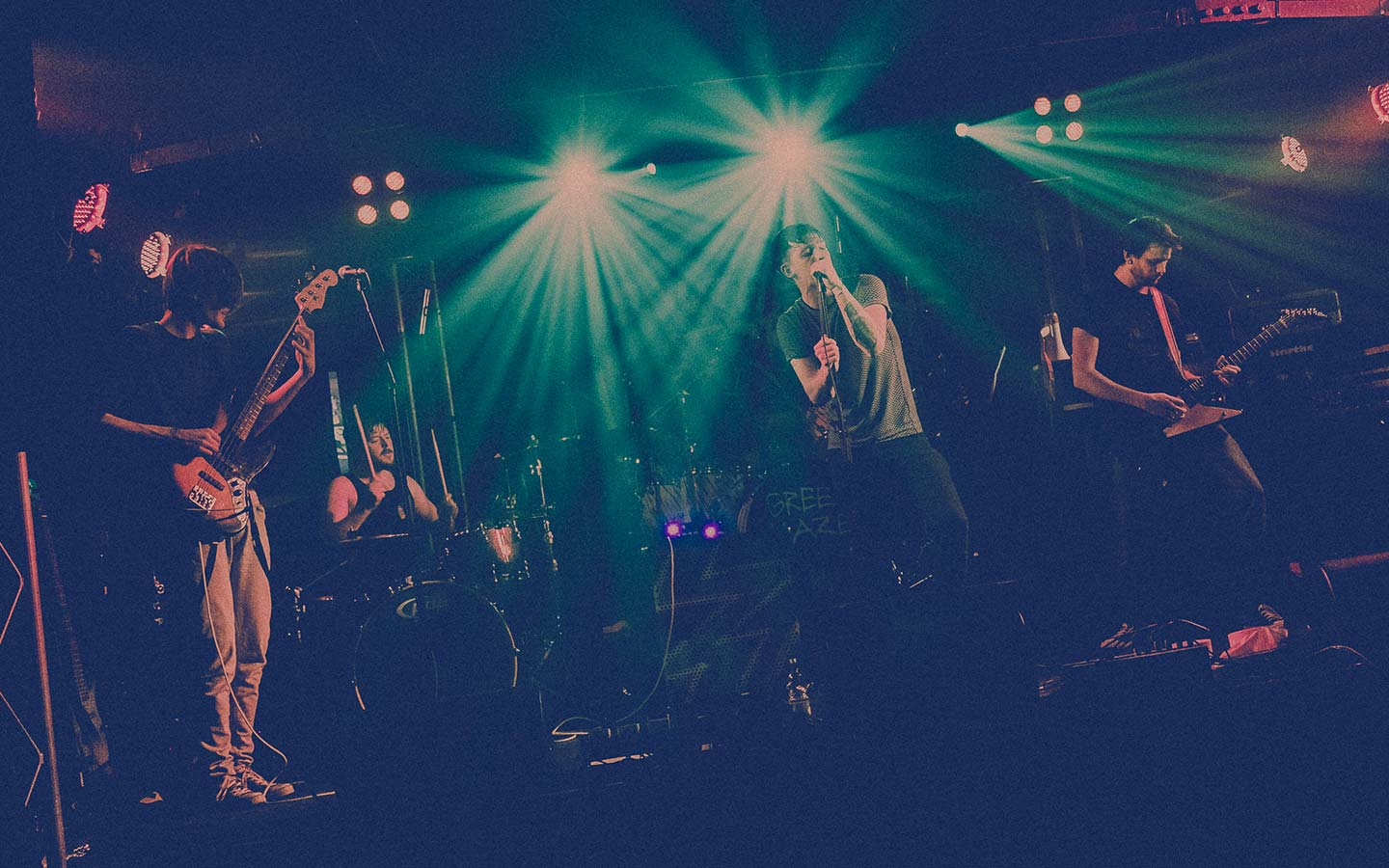 Off-the-beaten path but certainly one of the most well-known music venues for those intimate gigs with local and emerging bands. Live music in the heart of Plymouth. 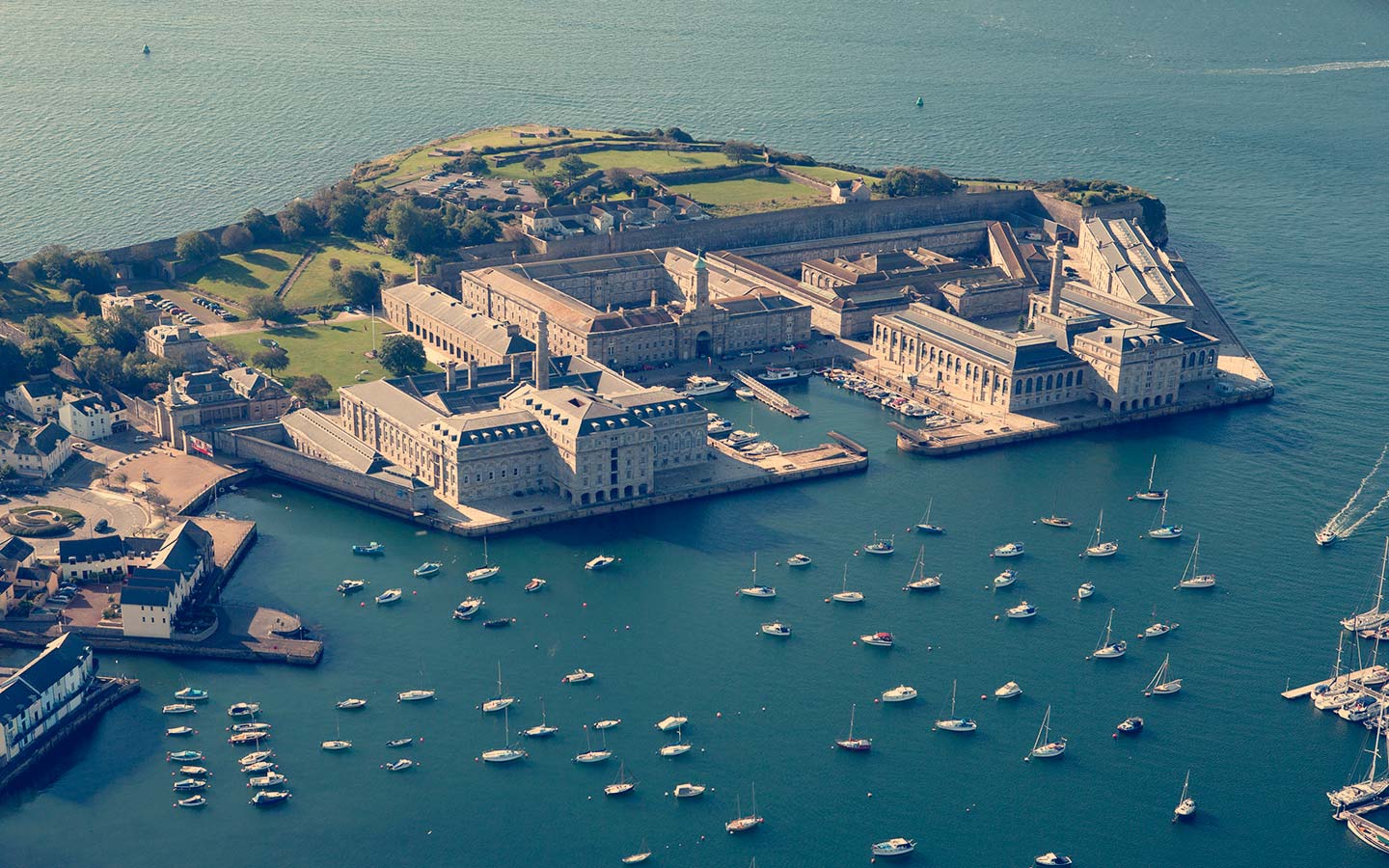 Plymouth is known as Britain’s Ocean City. For a day out that is a bit different take a water taxi to Mount Batten, the Barbican, Sutton Harbour, Royal William Yard or Cawsand. 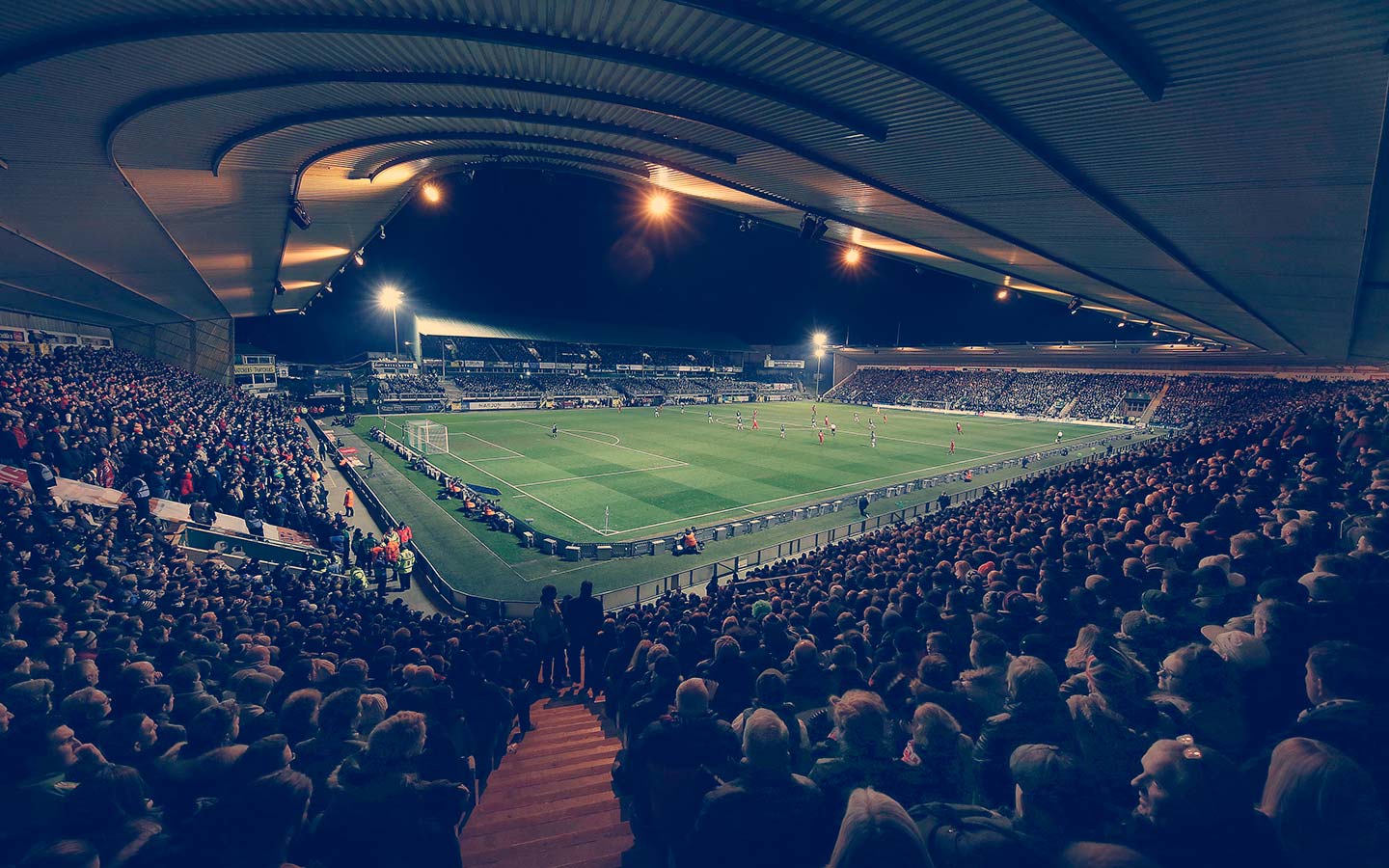 Even if football isn’t your thing, a visit to Home Park – the home of Plymouth Argyle –  is a must for students at Marjon. The club is the focal point of the city’s sporting activities; and they don’t serve a bad half-time pasty either. 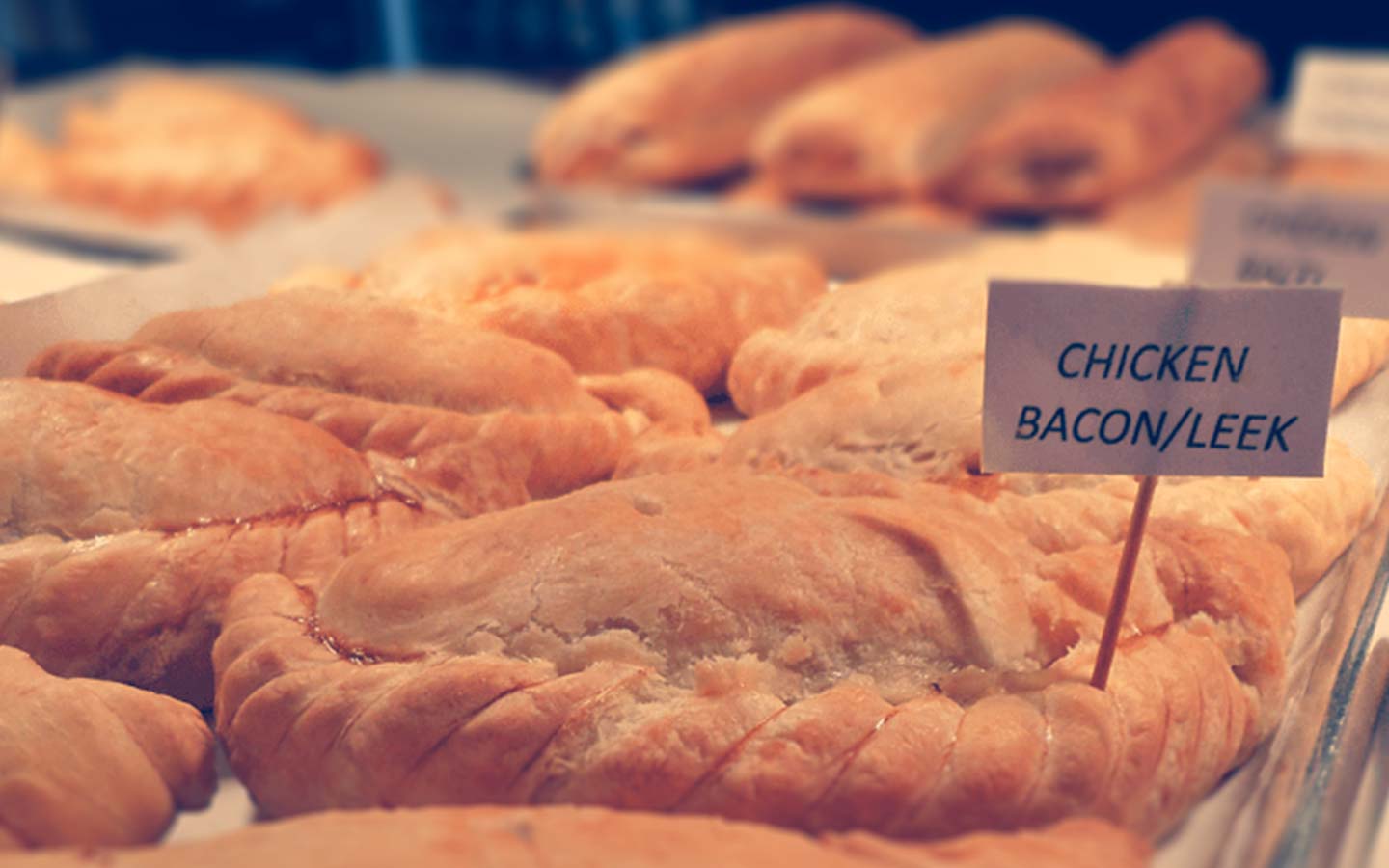 Ah, the pasty, a West Country classic! Try Plymouth’s famous pasty bakery Ivor Dewdney, offering mouth-watering varieties of traditional and vegetarian pasties or get some from them by mail order for a taste of Devon life.