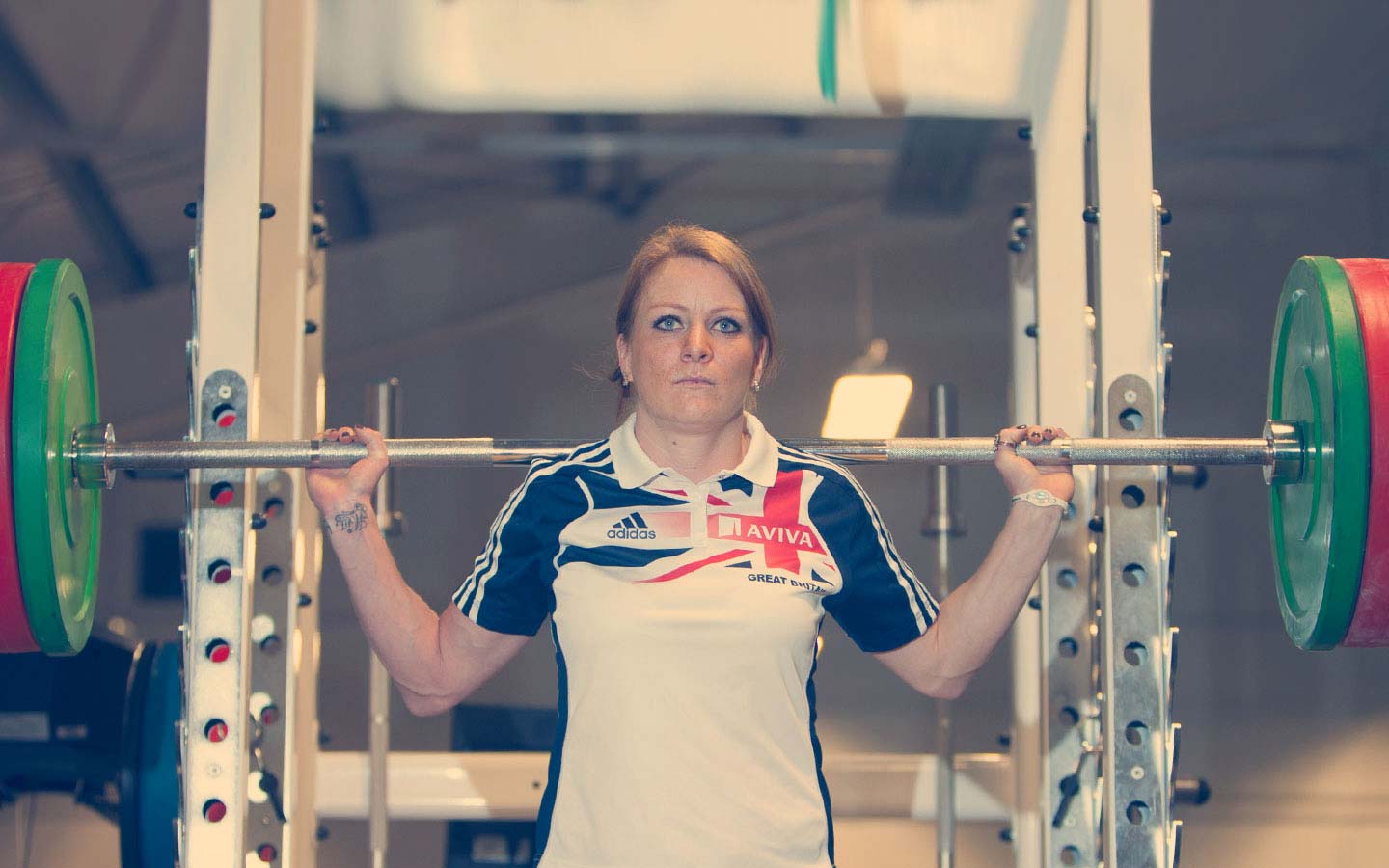 We’ve seen a lot of talent at Plymouth Marjon University and we’re proud of the legacy that we're creating - read on discover the incredible achievements racked up by our elite athletes.

With names like Ben Proud John Rudd and Helen Glover MBE in our University annals, it’s not hard to see why up-and-coming athletes are heading to the South West to pursue an illustrious sporting career.

Our coaching, training and development and health sciences courses have always been carefully shaped to ensure that the University consistently turns out elite athletes who are at the forefront of their chosen sport. 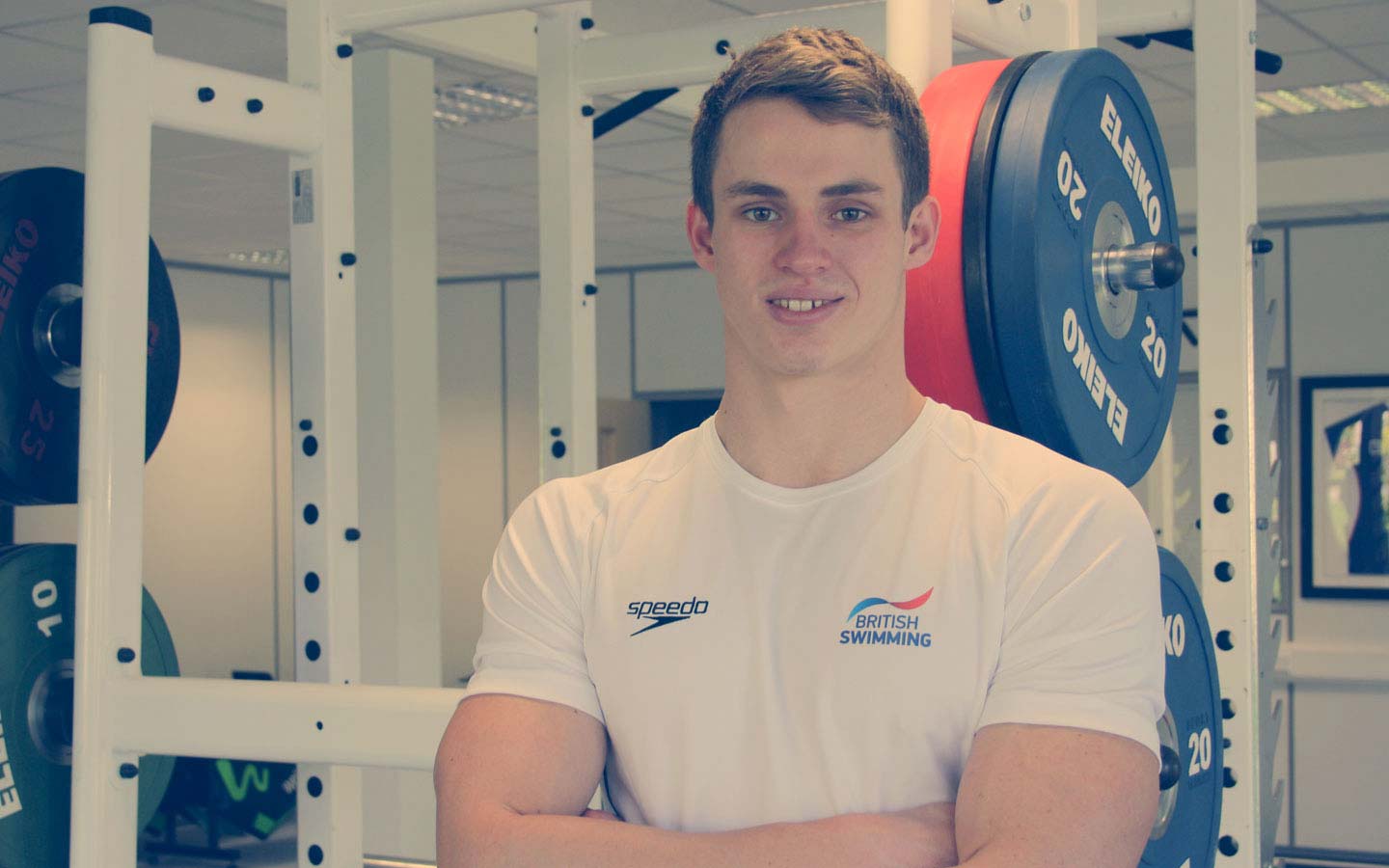 Ben Proud has been making quite a name for himself in recent years. With a clutch of medals under his belt, he was also voted Plymouth Herald’s Sports Personality of the Year in 2014. He secured two bronze medals at the European Aquatics Championships 2016 (for 50m butterfly and 50m freestyle) followed by a gold medal in the 50m Freestyle and a silver medal in the 100m Freestyle at the British Swimming Championships.

Ben was subsequently selected to represent GB at the 2016 Rio Olympic Games where he achieved fourth place in final of the 50m Freestyle. In July 2017 Ben become World Champion, powering to a gold medal at the World Championships. He lowered his own British record to win the 50m butterfly final in 22.75 seconds. In 2018 Ben won gold in the 50m Freestyle at the Gold Coast Commonwealth Games, winning with a Games record performance.

Ben has now gone to his second Olympic Games, looking for gold in Tokyo 2020. 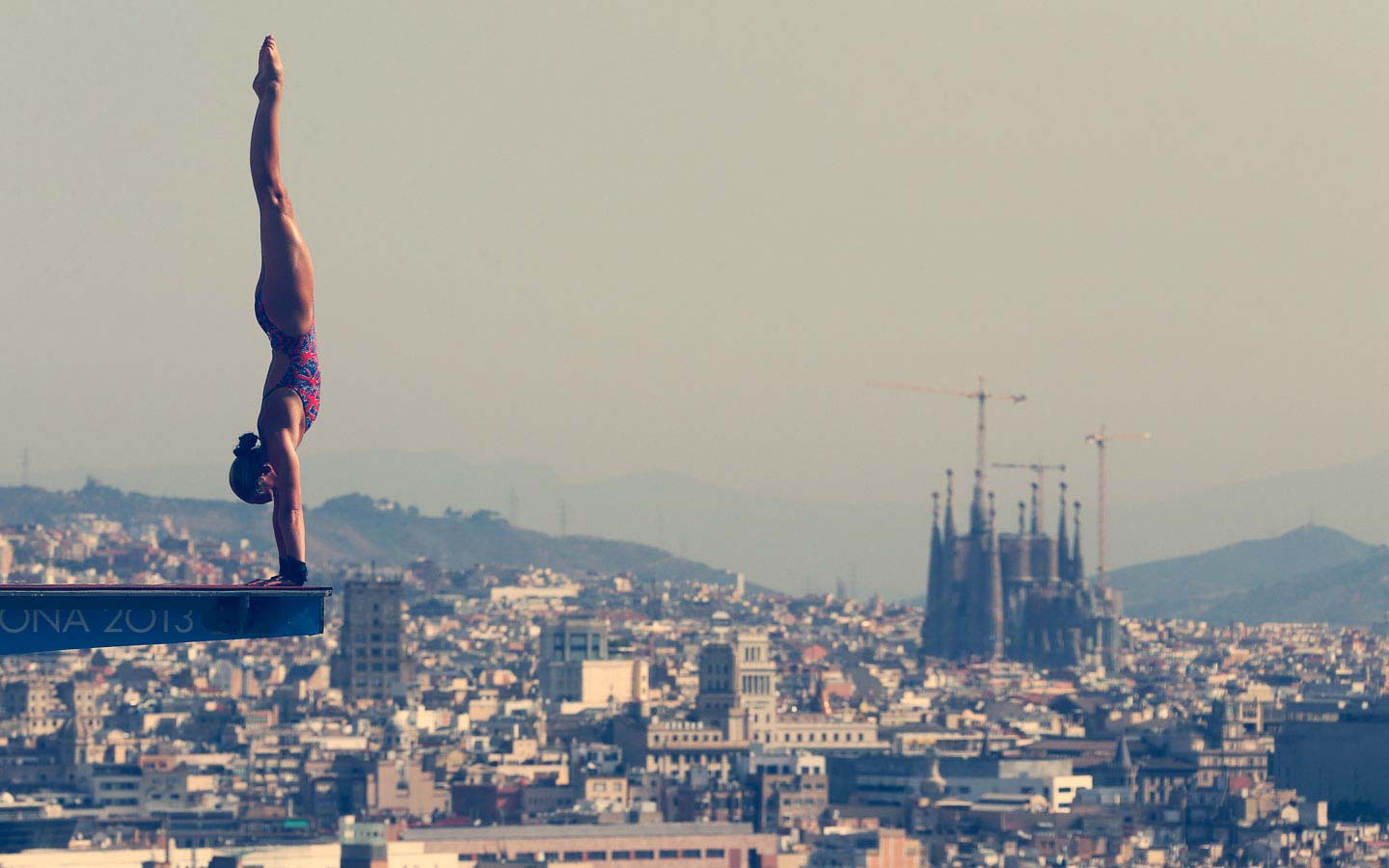 Olympian Sarah Barrow has achieved a lot since her Commonwealth debut appearance in 2006. Having taken part in a number of solo and synchronised platform diving competitions, including the London 2012 and Rio 2016 Olympics, she has achieved great things. Sarah now works in Dublin as a coach and the Diving Programme Manager at Ireland's National Aquatic Centre in Dublin. 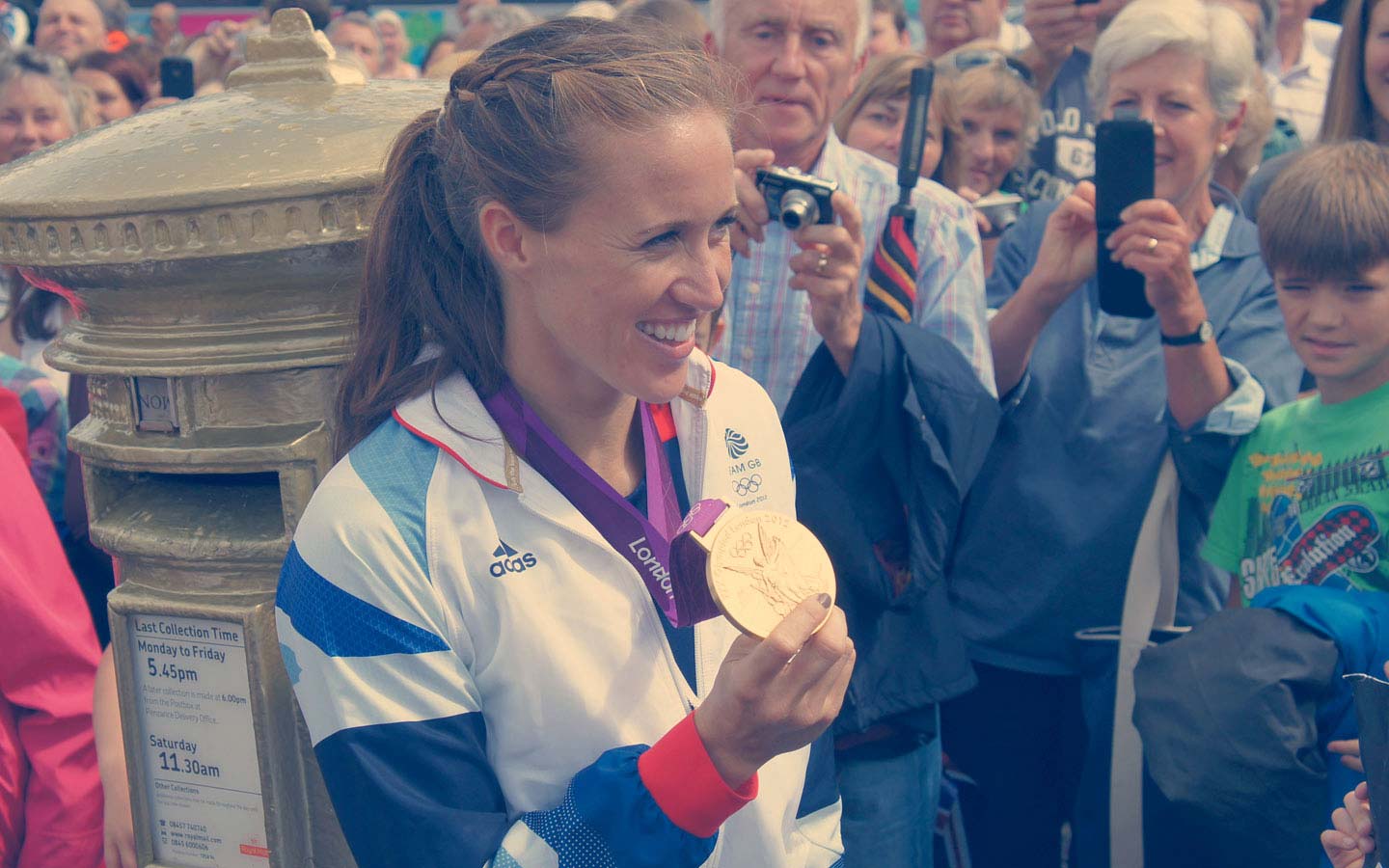 Helen Glover, along with Heather Stanning, won gold in the women’s coxless pairs at the Summer Olympic Games in 2012. With Polly Swann in 2013, she became world champion at the World Rowing Championships in Chungju, South Korea. Again with Swann, Glover won the European coxless pairs in 2014, making her the first British rower to hold Olympic, World and European titles at the same time.

After these triumphs, Glover was ranked number 1 female rower in the world by World Rowing and in 2015, FISA announced that Helen Glover and Heather Stanning had been given the award for 2015 World Rowing Female Crew of the Year. In the 2016 Rio Olympics, Helen and Heather defender there title with a second gold in the women's coxless pairs. Glover then accounced her retirement from Rowing.

In January 2021 it was announced that Glover had restarted training, later winnging gold in that years European Championship with partner Polly Swann. Glover and Swann were later named in GBs squad for the Summer Olympics in Tokyo, making her the first mother to row for Britain. They they qualified for the A Final, finishing in 4th place. 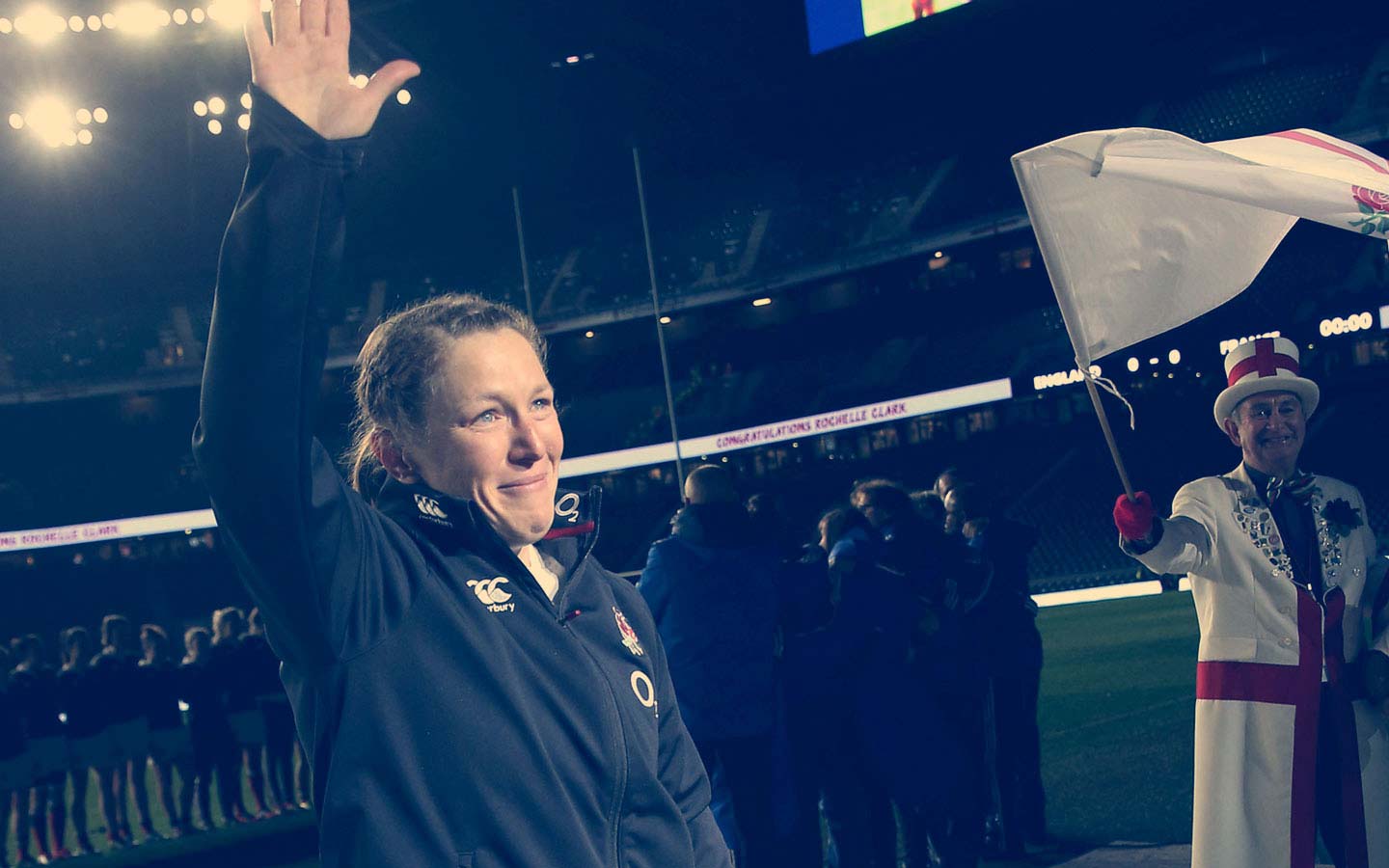 Rochelle Clark MBE is England's most capped rugby player with 137 caps. She represented England at the four Women's Rugby World Cups from 2006 to 2017. Competing in three finals and winning it once in 2014. Clark was named as a Member of the Order of the British Empire (MBE) in the 2015 New Year Honours for her services to rugby.

Clark joined Sarances in 2019 and is currently the clubs  forwards "player" coach, with a goal to coach at the top level in both club and international rugby in the near future. 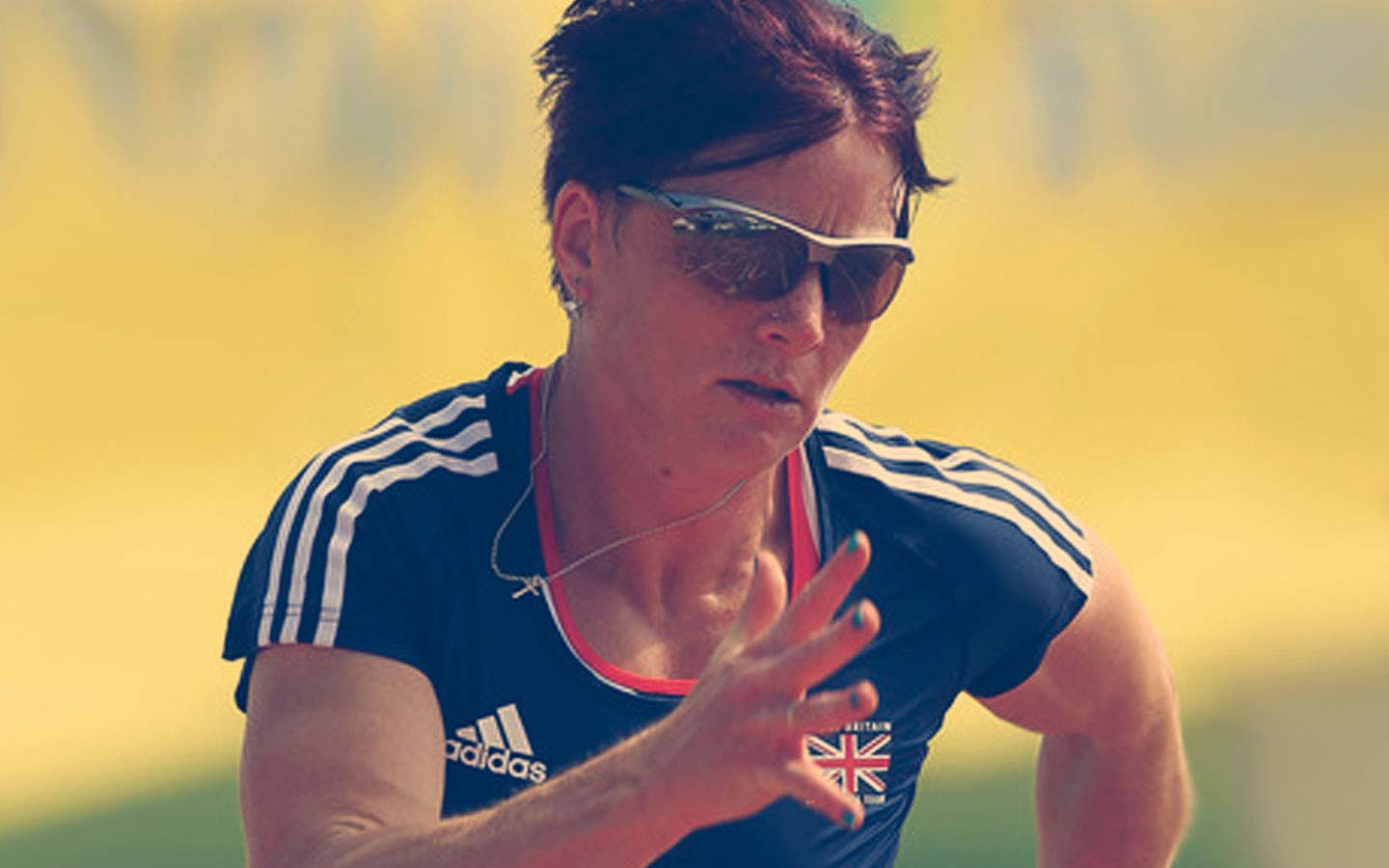 Kath won Gold in the 4 x 100m sprint relay and Silver in the 100m sprint at the Commonwealth Games, 2010 and was named BBC South West Sportswoman of the Year. 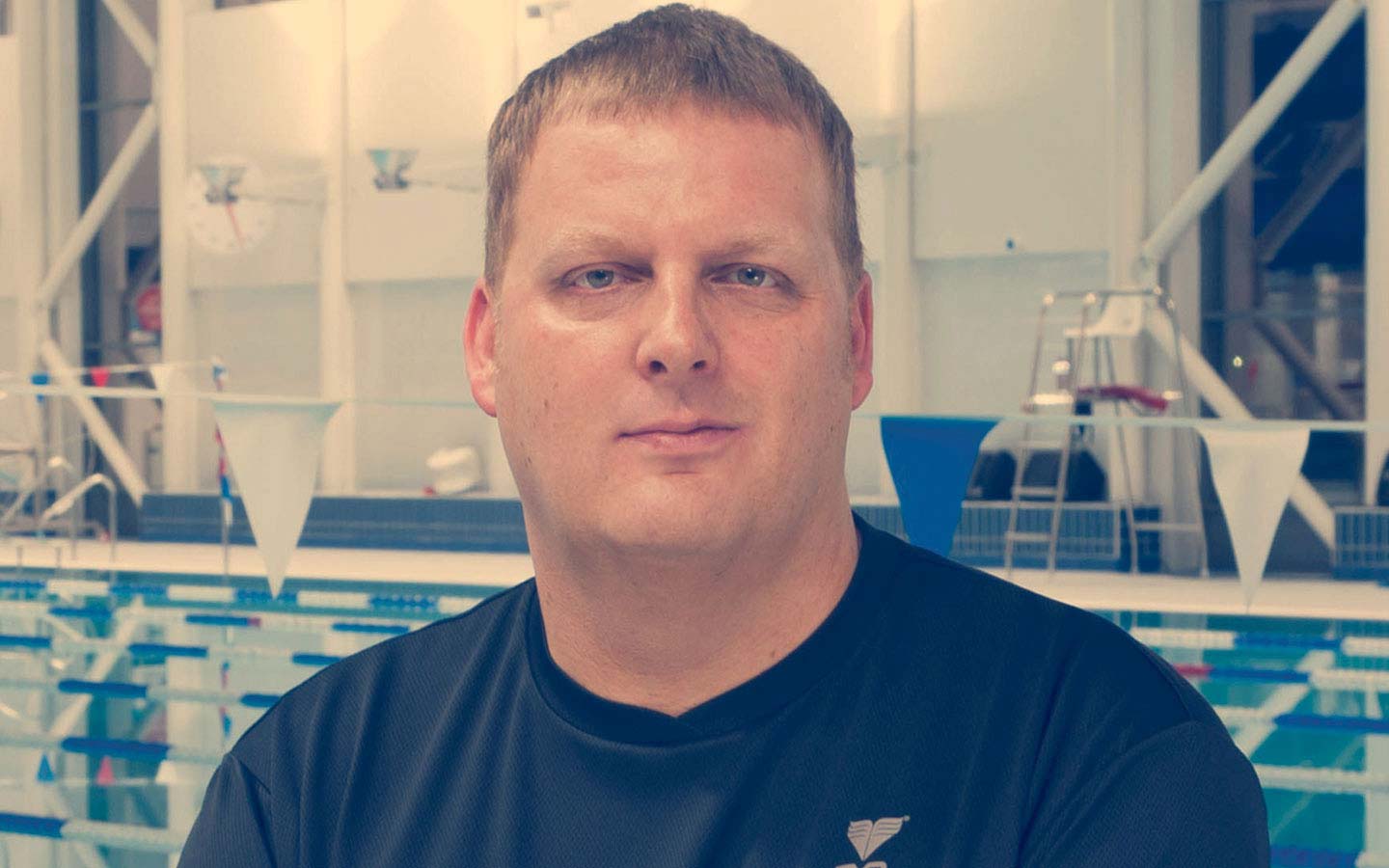 Jon is a very talented swimming coach who has coached athletes from around the world to success in international competitions. He was Head Coach of the England Swimming team at the Commonwealth Games in 2014 where they finished with 28 medals from the pool, including our very own Ben Proud. In London 2012 he was the coach of the Lithuania team who made fame when Rūta Meilutytė won a gold medal in the women’s 100m breaststroke at the age of 15.

Jon has now gone on to be the National performance Director of Swim Ireland ahead of the 2020 Olympics. He is well respected across the world in the swimming community being the Vice President of the World Swimming Coaches Association as of 2019. In the 2020 Tokyo Olympics there are 9 swimmers from 7 countries who he has coached in the past, showing his passion and talent of coaching. 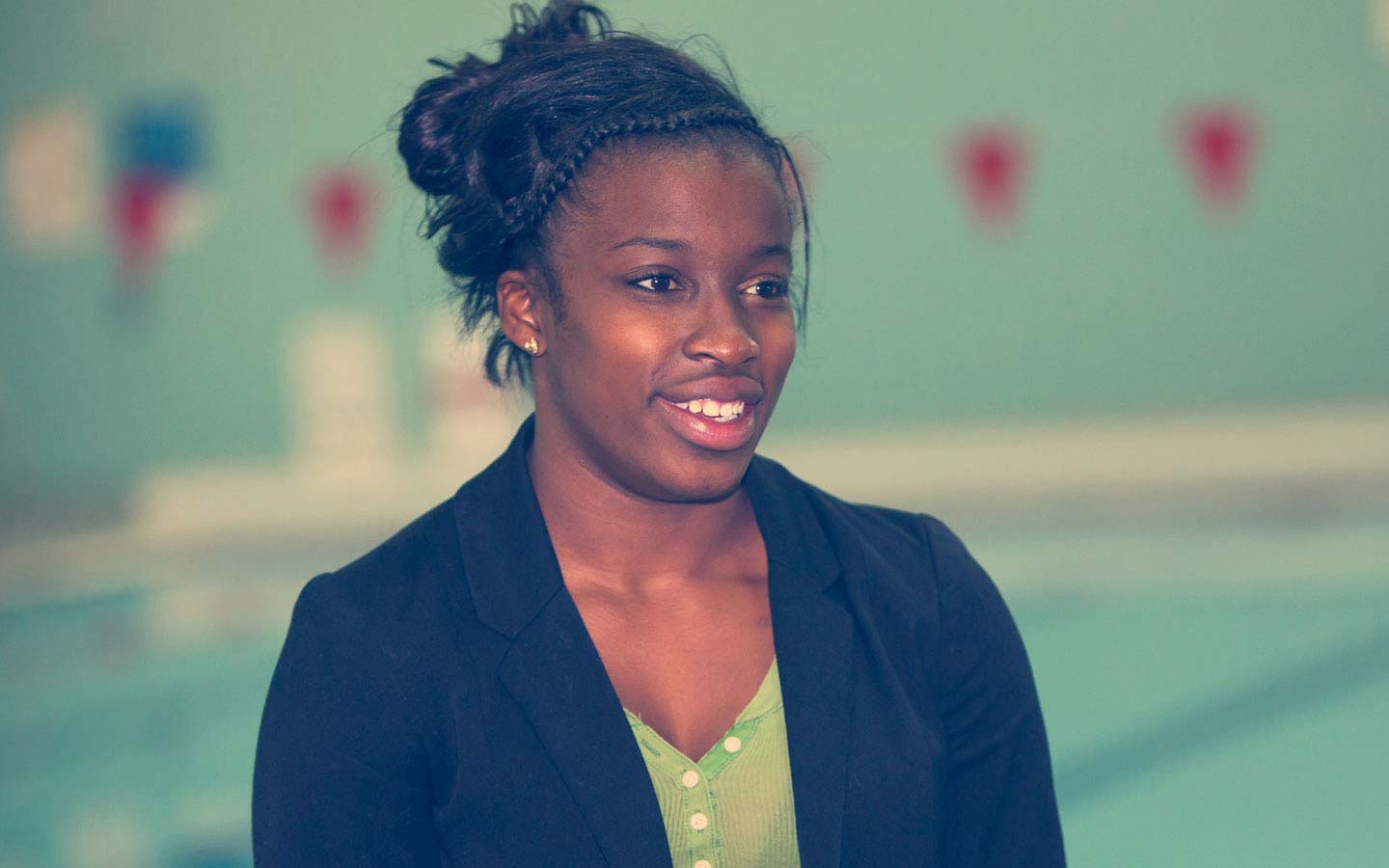 London-born Rhea, from Lewisham, won her third 1m springboard gold medal in 2014 at the BritishDiving Championships  to complete a superb hat-trick of titles. She also won the title in 2011 and 2012 though, unfortunately, Rhea was unable to defend her national crown in 2013 due to injury. Rhea also competed as a finalist at the World University Games in 2015. 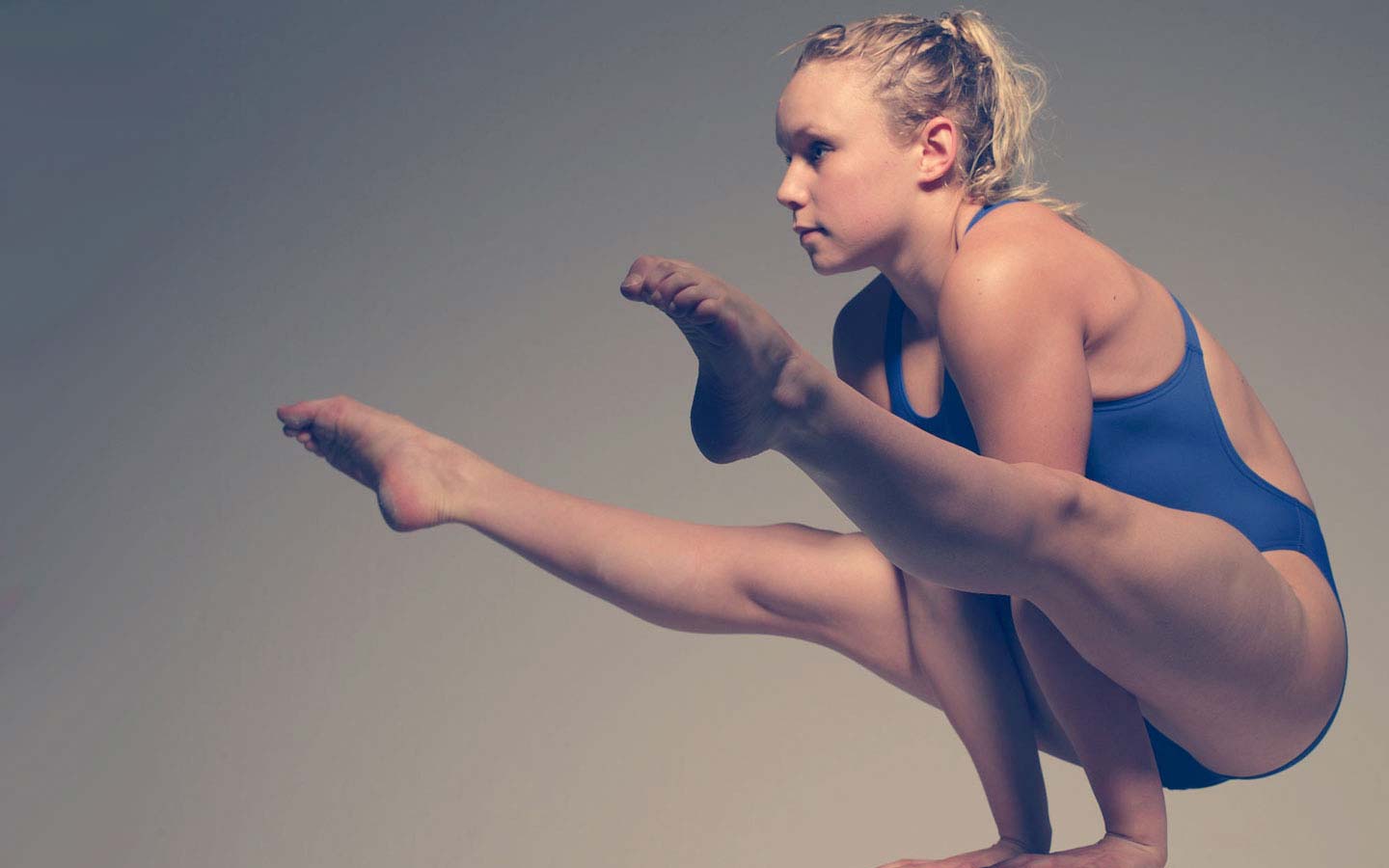 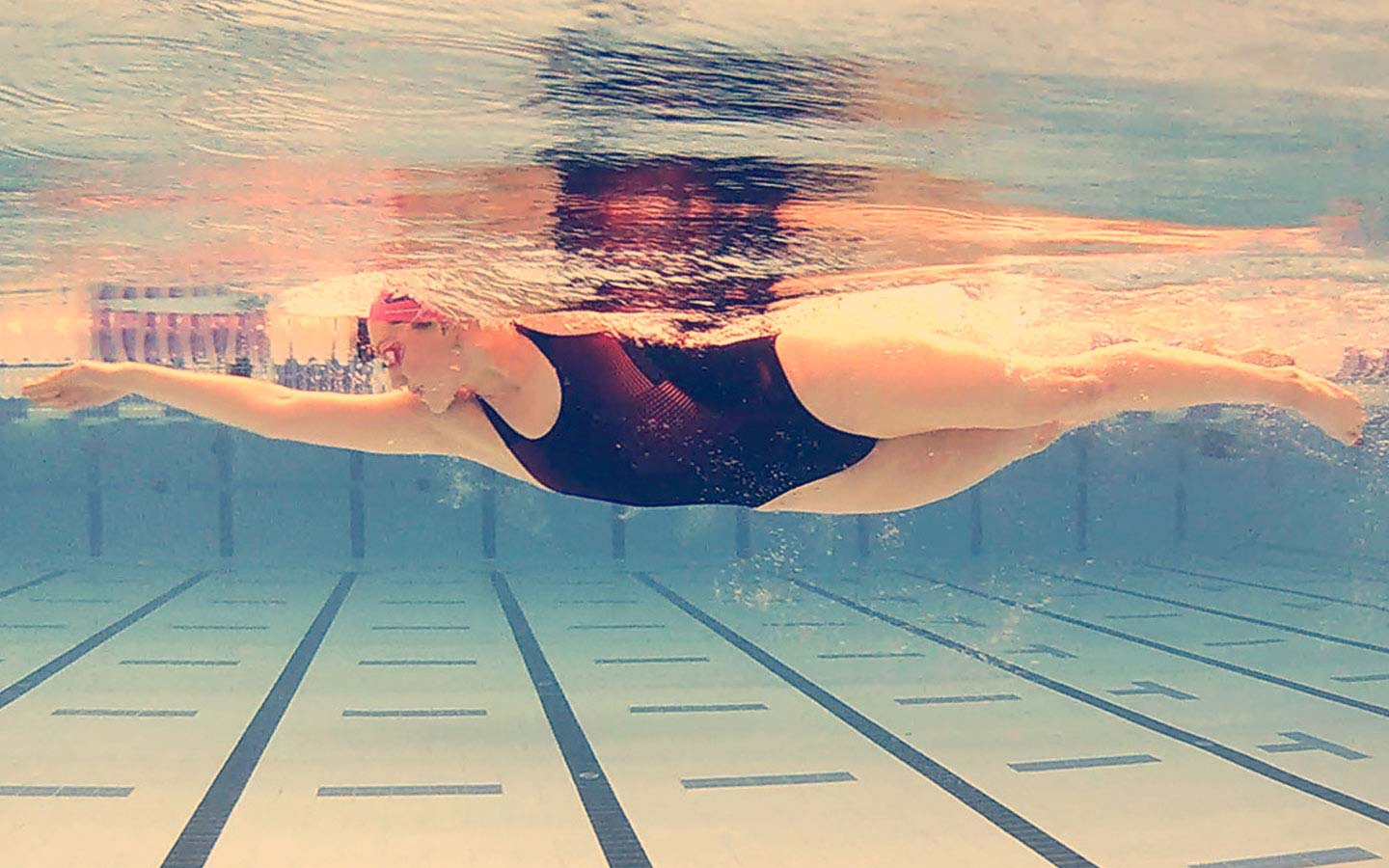 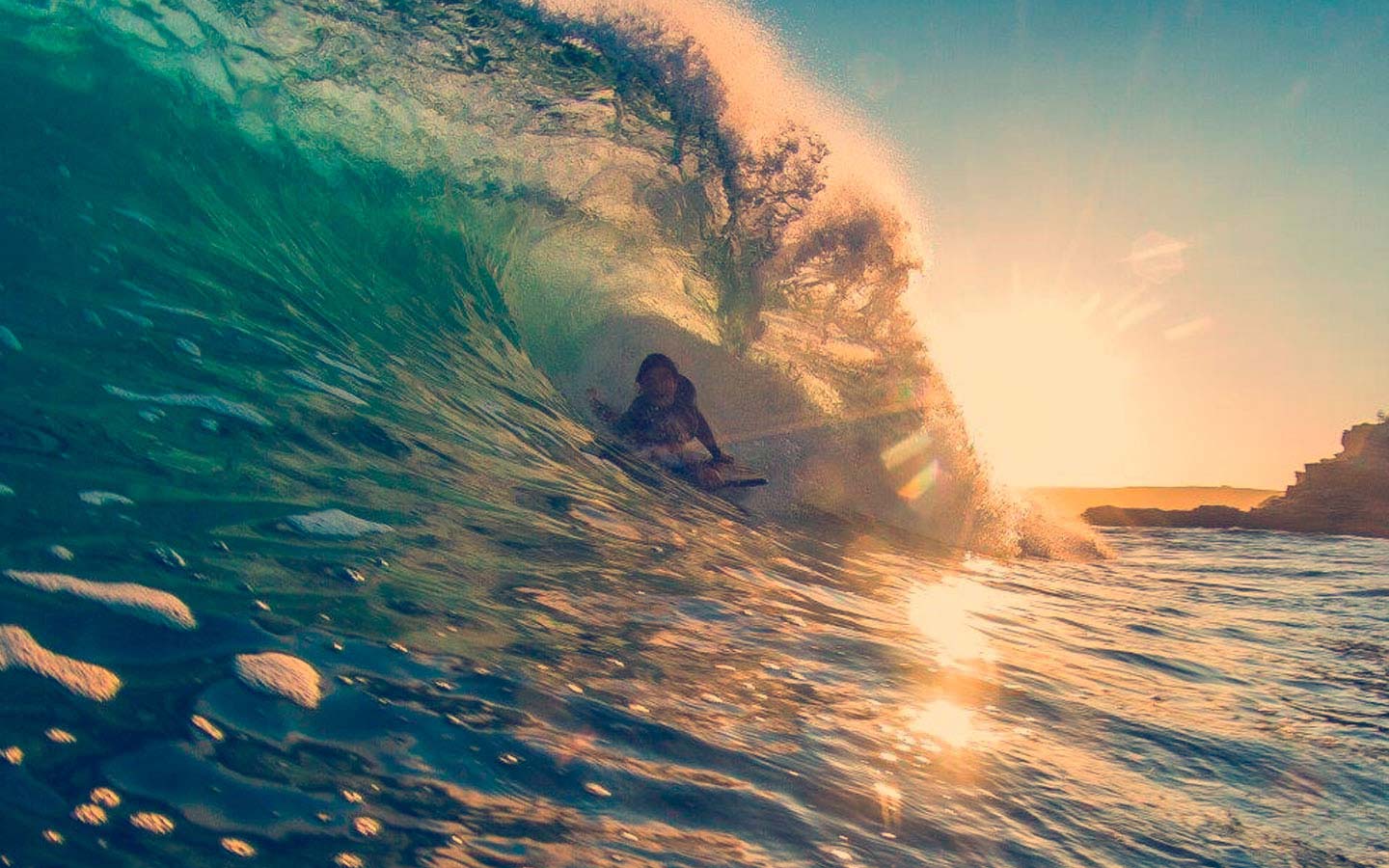 Sally Freeman dived at the Commonwealth Games 1994 and 1998 and the Olympic Games in 2000 and now coaches at Plymouth Diving. 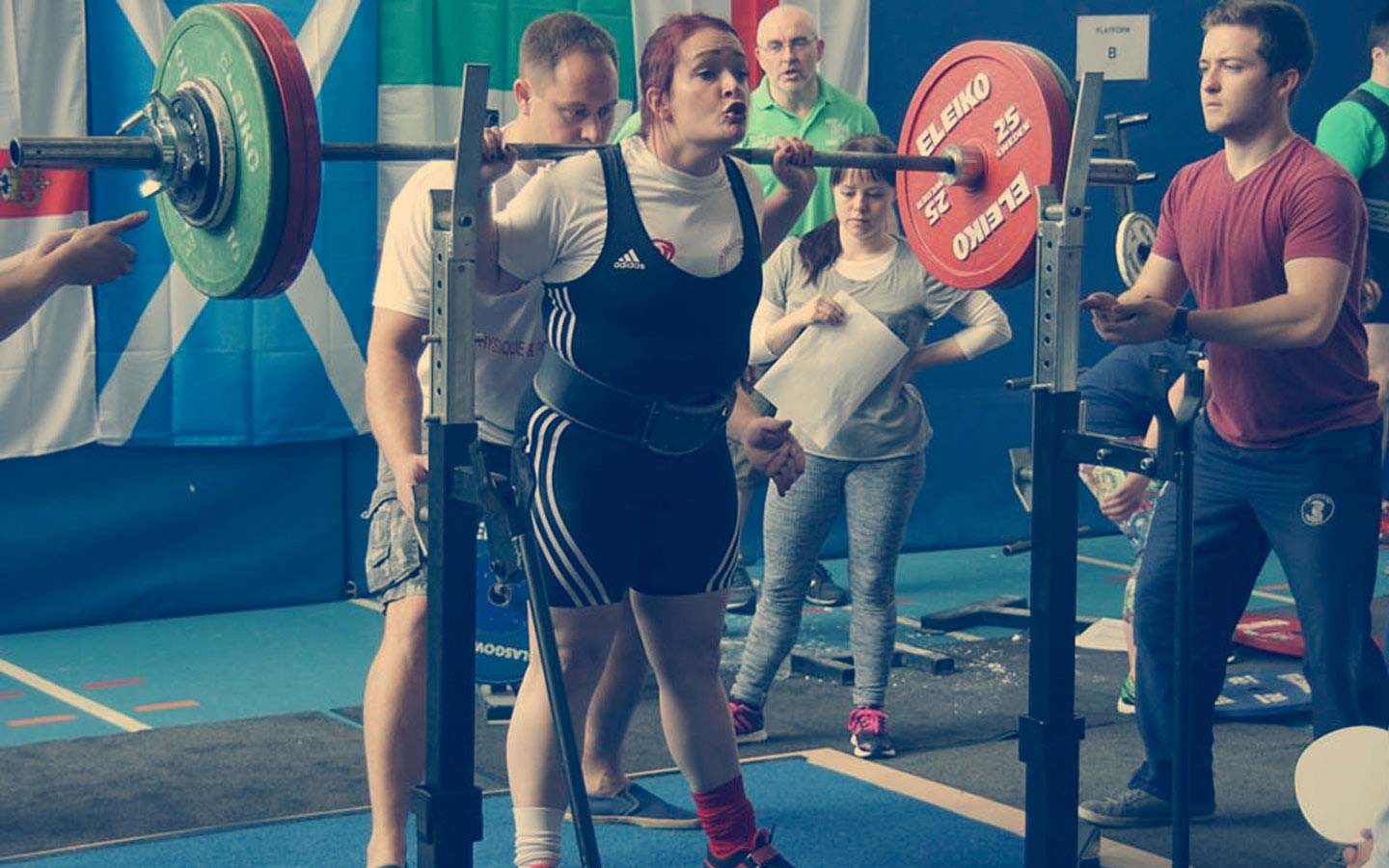