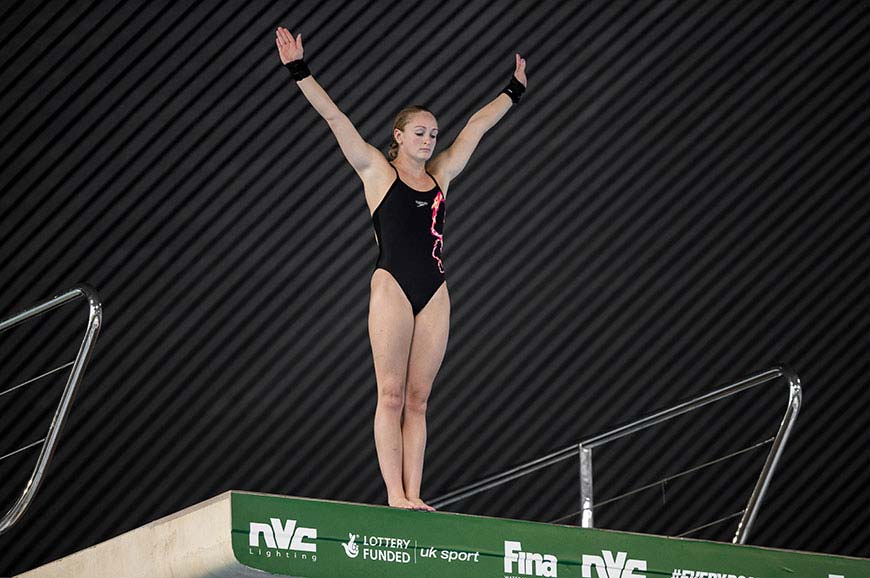 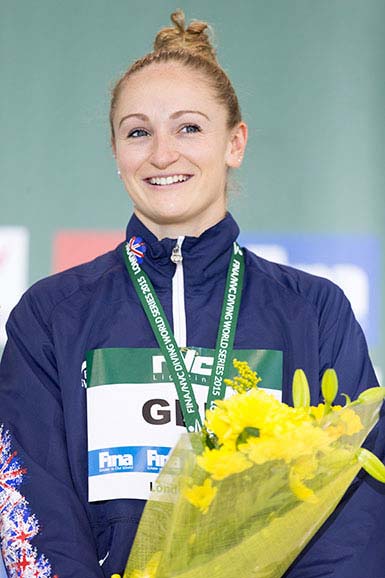 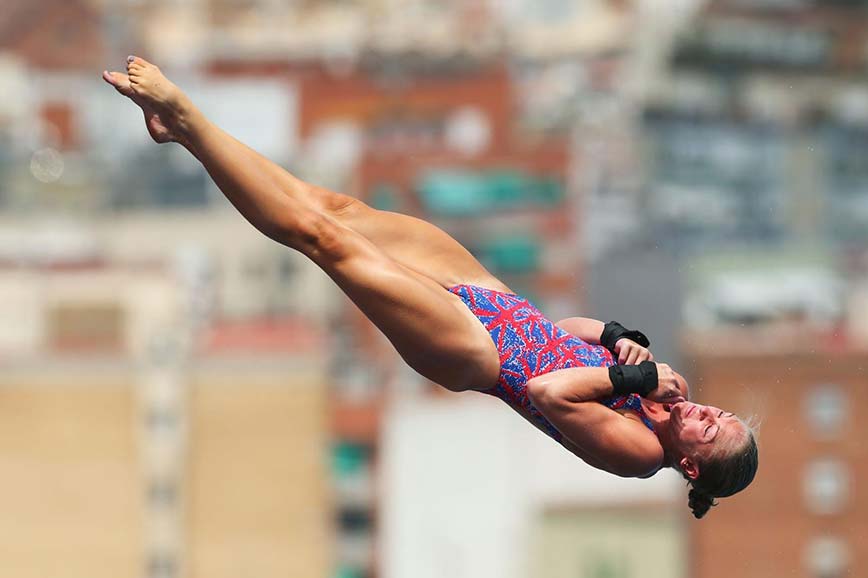 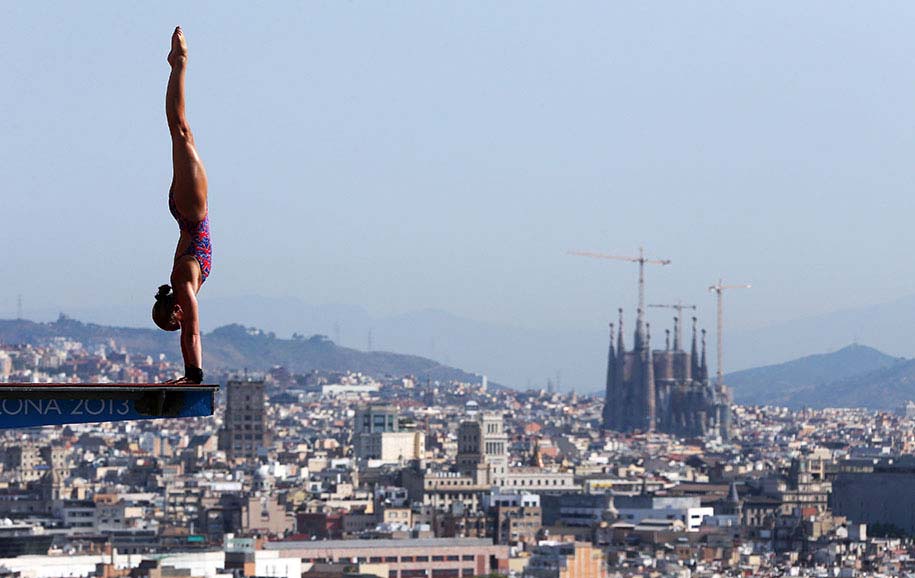 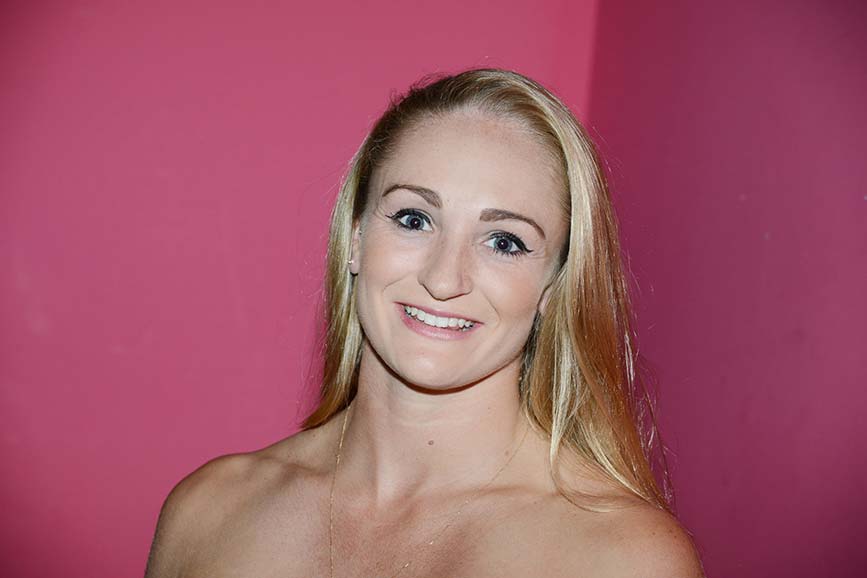 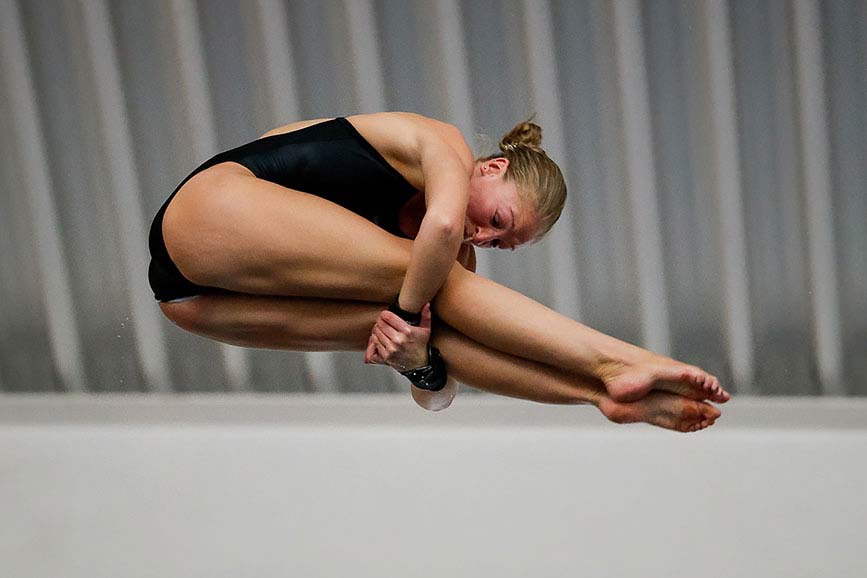 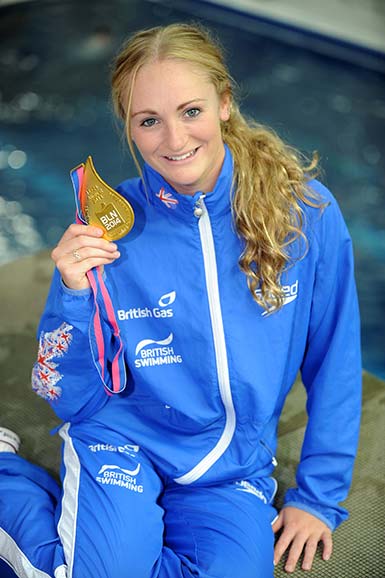 Olympian Sarah Barrow has achieved a lot since her Commonwealth debut appearance in 2006. She is a multiple national champion, European champion, two-time Olympian and has won numerous Grand Prix medals.

Sarah Barrow represented GB in the London Olympics in 2012 finishing 5th in the 10 m women’s syncro with her partner Tonia Couch. Sarah helped earn Great Britain a place in the women's synchronised 10m platform event at the Rio 2016 Olympics when she and partner Tonia Couch finished third at the Rio World Cup in February of this year.

She won a silver medal in the 10m Syncro at the 2014 Commonwealth Games in Glasgow and also won 10m Individual Platform gold at the European Championships in Berlin in the same year, becoming Great Britain’s first female individual European Diving champion since 1927.

Sarah fought back from injury to take gold in the 10m Individual at the British Diving Championships where she smashed the Olympic qualifying score. She was then selected to represent GB at the 2016 Rio Olympic Games.

Sarah now works in Dublin as a coach and the Diving Programme Manager at Ireland's National Aquatic Centre.