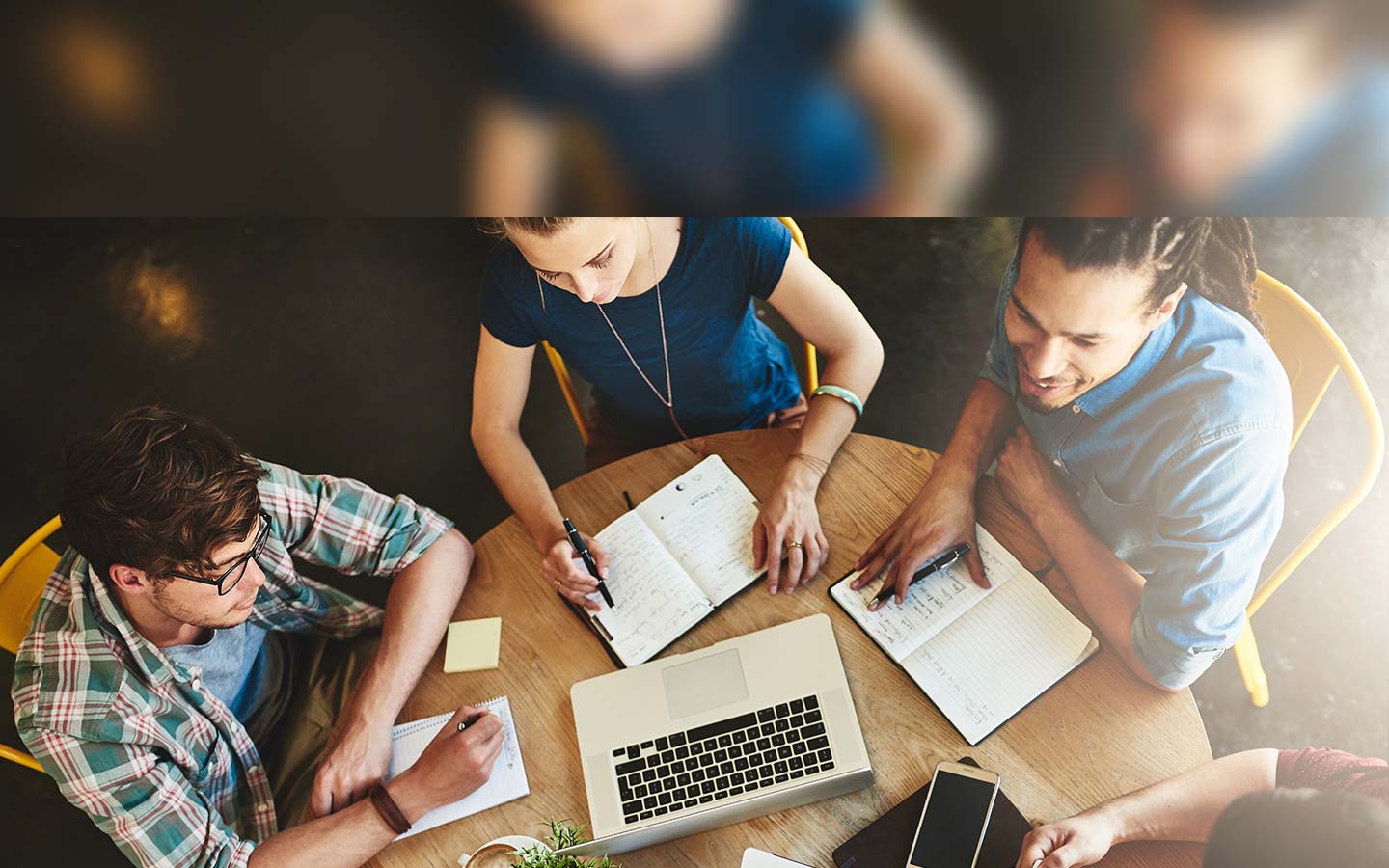 If you’re applying to university you’re likely to be working up your application over the next couple of months.

You may be feeling excited and/or a little apprehensive. We’ve compiled some tips to help you navigate the next few months.

The deadline to apply for University

Before you even begin to consider which courses and which universities you’re interested in, familiarise yourself with the UCAS process, and key deadlines.

For the majority of other undergraduate programmes, including those here at Marjon, the deadline is Monday, 15 January, 2020. If you are unable to submit by these deadlines, you may still apply later, but your chosen universities do not have to consider your application after these dates. For the full list of dates for UCAS 2018, you can visit their website.

Unlike much of the process, your personal statement is the one element of your university application where you are able to inject some individuality and flair. Make sure that you spend a large proportion of your time on your personal statement – selling who you are, your passion for the course, and your aspirations for the future.

According to Mary Curnock Cook, the CEO of UCAS from 2010 until 2017, almost two-thirds of students with A Level or equivalent profiles received five offers during the last cycle, while the average student received 4.2 university offers. Be confident, aim high, and go out and impress those admissions tutors.

If you think you might require help with your Personal Statement, your school or college can ask our Outreach team to come to you and deliver an expert session on writing a killer application.

You can apply for accommodation

The months leading up to university can be a very stressful time, and trying to balance UCAS, student finance, accommodation and final exams is a daunting prospect. While many of those elements are sadly out of your control, you are able to apply for accommodation as soon as you have an offer to study. You don’t have to have a confirmed place to apply for a room, and some universities, like Marjon, offer guaranteed accommodation for first years.

Money matters, and sorting yours early can avoid major headaches later down the line. The window for Student Finance applications changes each year, but generally it opens between February and March.

You’ll be required to enter your personal details to start with, as well as gathering and submitting household income details. If you submit all of the required details before the deadline, usually at the end of May, Student Finance England do their best to ensure that your finance is in place as your course begins.

Don’t be put off by the cost of university

The reality of owing tens of thousands of pounds to the Student Loans Company after attending university can put a lot of people off, understandably. However, it’s really not quite that simple. A student loan does not act in the same way as a standard debt - with repayments linked to what you earn, not what you owe.

In the current system, students do not have to repay a single penny of their loans until they’re earning over £21,000 per year. At that point, a graduate repays 9% of their total earnings over £21,000. For example, if you earn £21,100 per year, you repay 9% of that £100, £9 in total, throughout the year. 30 years after entering your first repayment, your debt is wiped clean – whether you have repaid the full total or not.

In additional good news, the current Government recently revealed plans to raise the repayment threshold to £25,000 per year, giving students a little more breathing space before beginning to repay their fees.