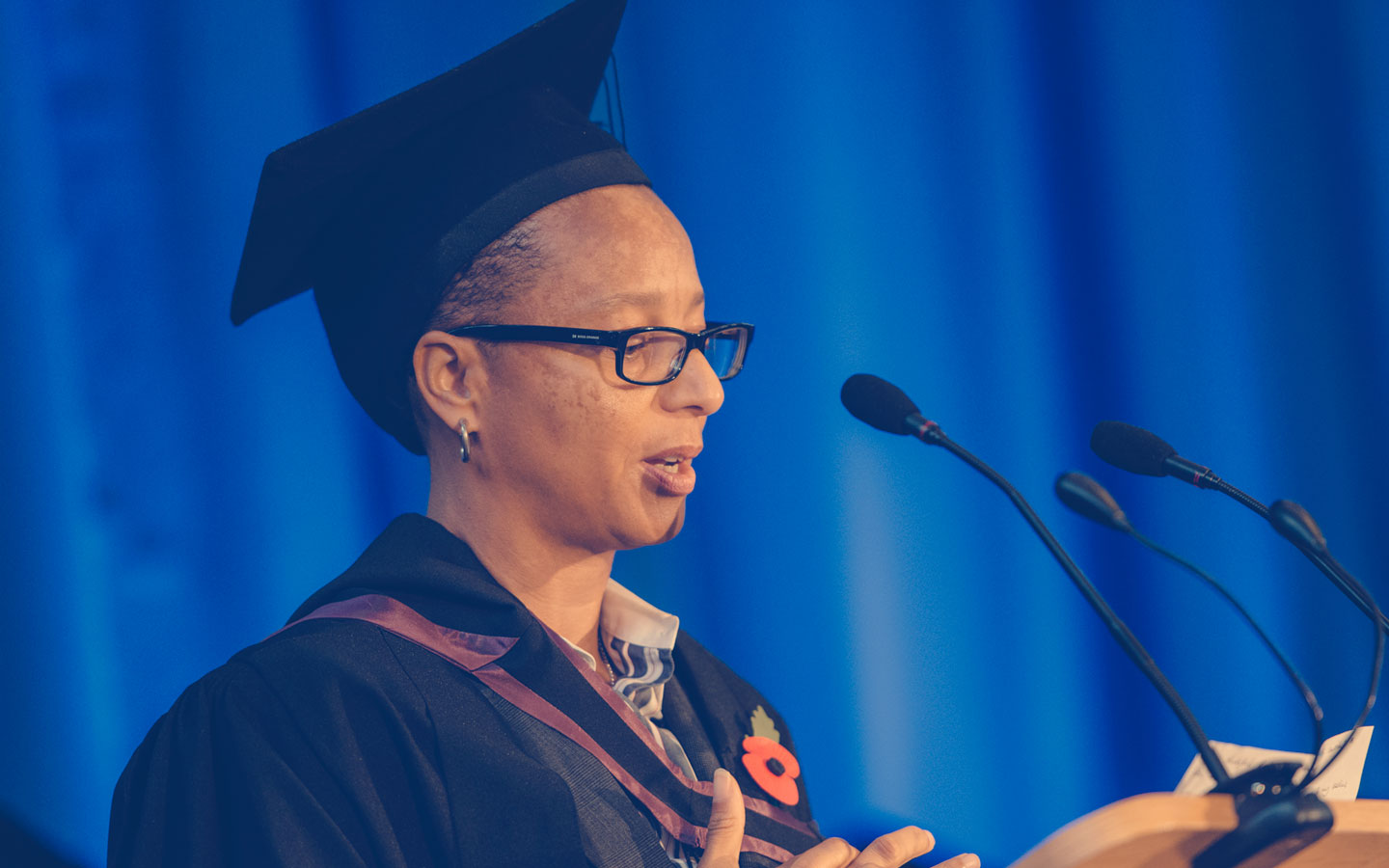 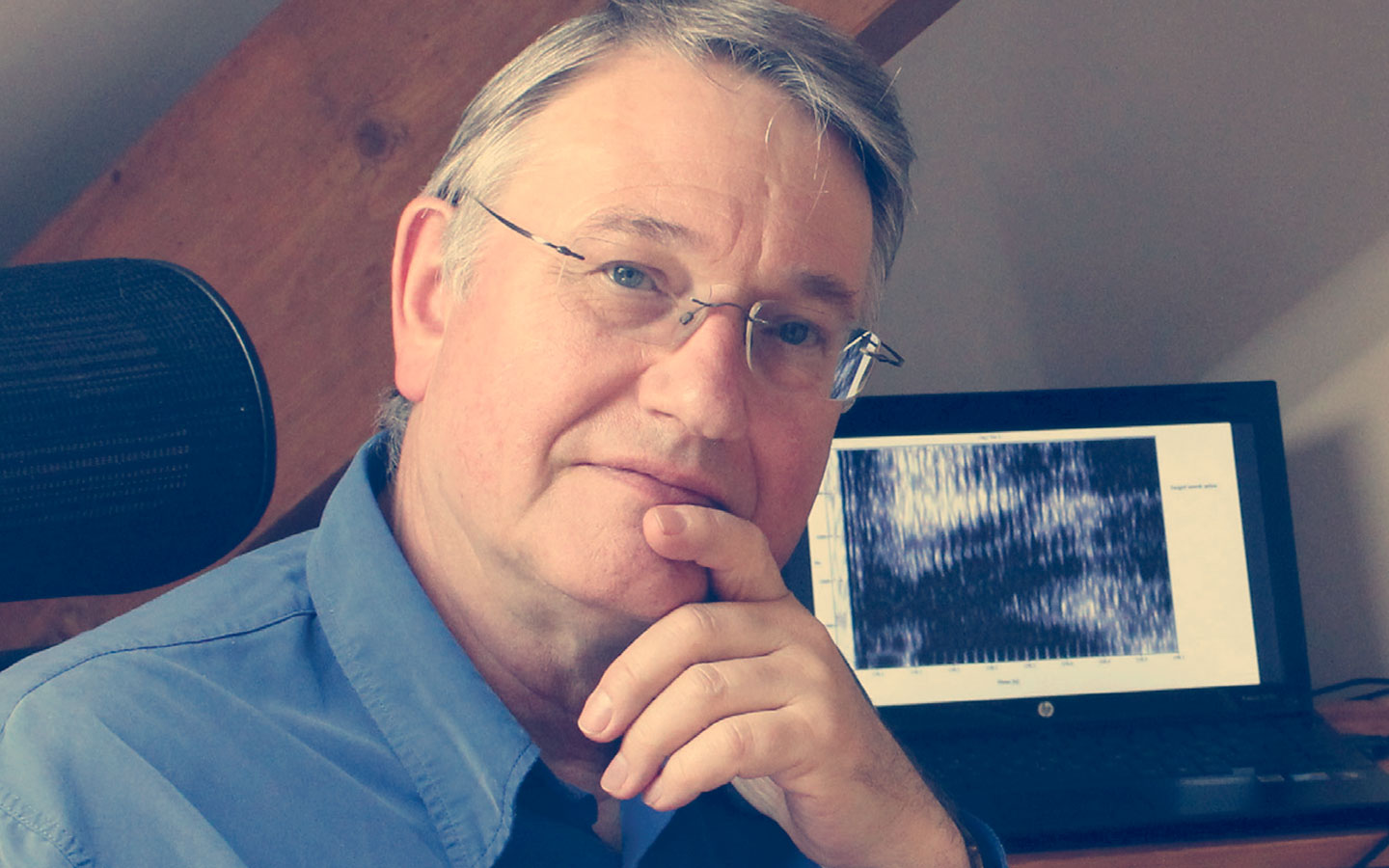 Martin Duckworth is a former Dean and Programme Lead for the BSc (Hons) Speech and Language Therapy programme at the University of St Mark & St John. Martin qualified as a professional speech and language therapist before obtaining a higher degree in Linguistics and Phonetics.

Martin has spent over 20 years organising and teaching courses in both phonetics and linguistics and forensic phonetics. He has worked closely with adults and children during his career as a Speech Language Therapist, before moving onto his current role as an independent Forensic Speech Analyst.

Currently an elected Fellow of the Royal College of Speech & Language Therapists, Martin is also a Speech and Language Therapy Partner of the Health and Care Professionals Council, and has for 10 years sat on various panels evaluating the fitness to practice of speech and language therapists.

A founding member of the International Association for Forensic Phonetics and Acoustics, Martin has reseach interests in the measurement and comparison of acoustic formants and the study of tempo and fluency in speech. In 2013 Martin was part of a working party convened by the Home Office which drafted standards of proficiency for forensic speech and audio analysis experts.

Martin worked with colleagues on the 2013 BBC film 'Foreign Accent Syndrome', a relatively uncommon form of speech and language disorder. 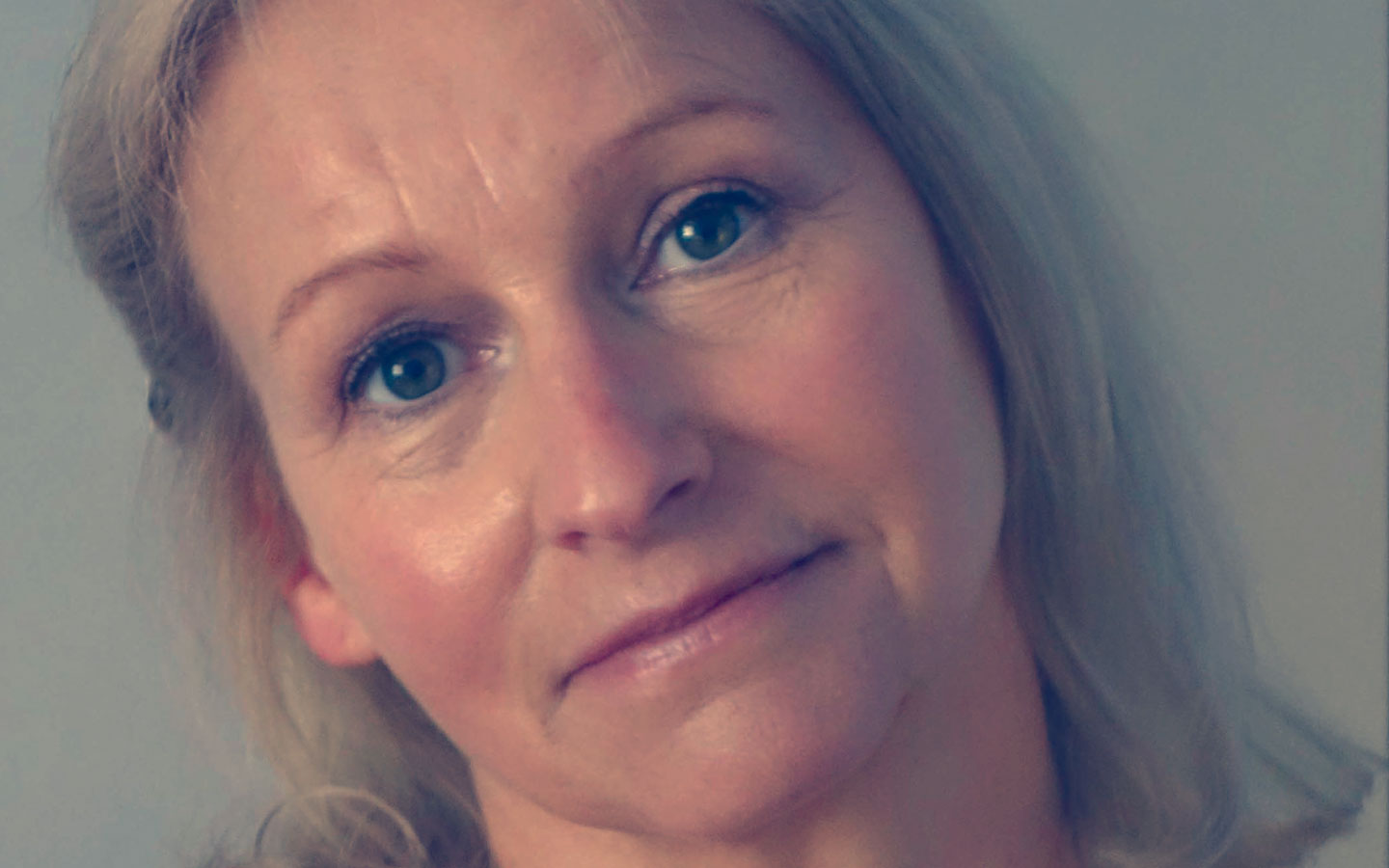 In 1997 Sharon started an English degree at the University of St Mark & St John at the age of 37, having previously worked in unskilled labour roles such as bar work. Graduating in 2000 Sharon spent a year training in radio production, before going on to gain a PGCE and teaching in a prison.

In 2003 Sharon combined her skills to start the Storybook Dads charity. Beginning in a room in HMP Dartmoor, the scheme has now spread to over 100 prisons nationwide and further afield, with prisons in America, Poland and Australia implementing the scheme. Women's establishments have also adopted the scheme. Storybook Dads allows imprisoned parents to record a story which is then edited on a computer. By engaging in the natural parental activity of reading to their children it allows both prisoners and children a lifeline. It reduces the feelings of abandonment, isolation and shame for the child, whilst increasing the parent's sense of worth and feeling of being a valued parent. Storybook Dads has also been copied by the military, using the successful model to help personnel deployed overseas to keep in touch with their children.

Storybook Dads has won many national awards including Charity of the Year in the 2014 Children and Young People Now Awards and in 2010 Sharon Berry received an OBE for her services to children and family. 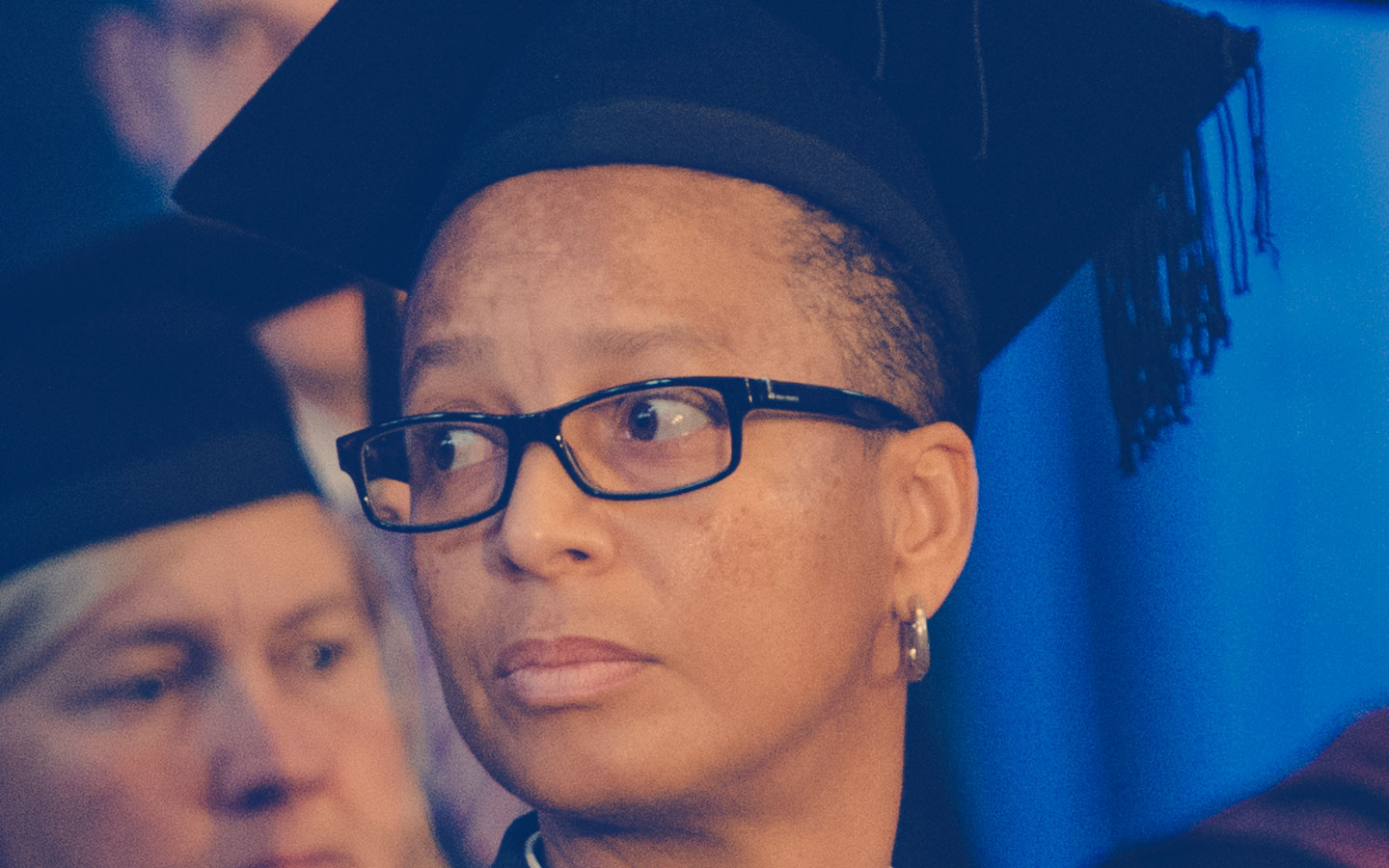 Hope Powell started out playing football with the Millwall Lionesses at the age of eleven, and had a successful playing career which spanned over twenty years to 1998. During this time Hope won The FA Women's Cup twice, the League and Cup double as captain of Croydon in 1996 and in 1998 she was appointed at the first ever full-time National Coach of the England Women's team, a post she held until 2013. With 66 caps and 35 goals Hope is an experienced international player and became the youngest ever England coach and the first female England coach. Leading the National team to the final of Euro 2009 and the quarterfinals of the 2011 FIFA World Cup, Hope has demonstrated her skills and abilities as a player and a leader.

In 2003 Hope became the first woman to achieve the UEFA Pro Licence, the highest coaching award available in football. Due to her numerous accolades Hope is arguably one of England's most successful footballers. In 2002 Hope's contribution to football was recognised when she was awarded an OBE and she was further recognised for her work in the Queen's Birthday Honours List with the award of a CBE in 2010.

Hope continues to promote the women's game and to challenge the discrimination female players face through her support of the 'Kick It Out' campaign and the Women's Sports Foundation. 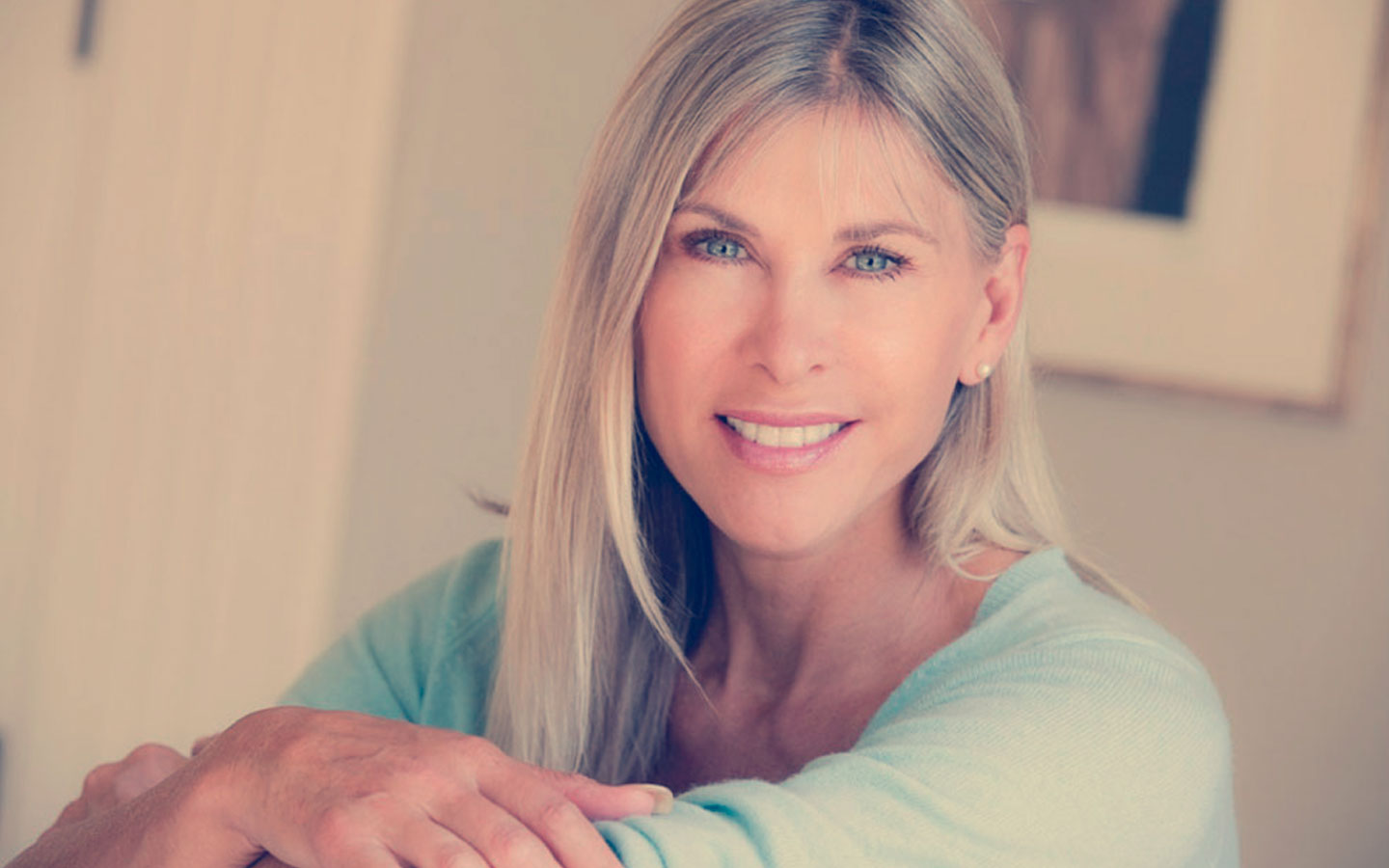 Locally born Sharron is a sports woman, broadcaster, author and philanthropist. Competing in the Montreal Olympic tournament as a swimmer aged thirteen, Sharron went on a year later to claim two bronze medals at the 1977 European Championships. In 1994 when Sharron retired from competition she had swam in three Olympics, won a total of 40 national titles in the National Championships, set and broken two hundred British swimming records, and 5 World Master records. Voted Sportswoman of the Year twice by British media and awarded an MBE by the Queen for services to swimming.

In the early 1980s Sharron began a career in television, quickly establishing herself as a key member of the BBC's commentating and presenting television team. She covered many events including the Atlanta, Sydney, Athens, Beijing and London Olympics. Sharron devotes much time to charity work, she is the patron of Disabled Sport England and The Sports Aid Foundation, raising several million pounds for different causes through the Swim for Life campaign. 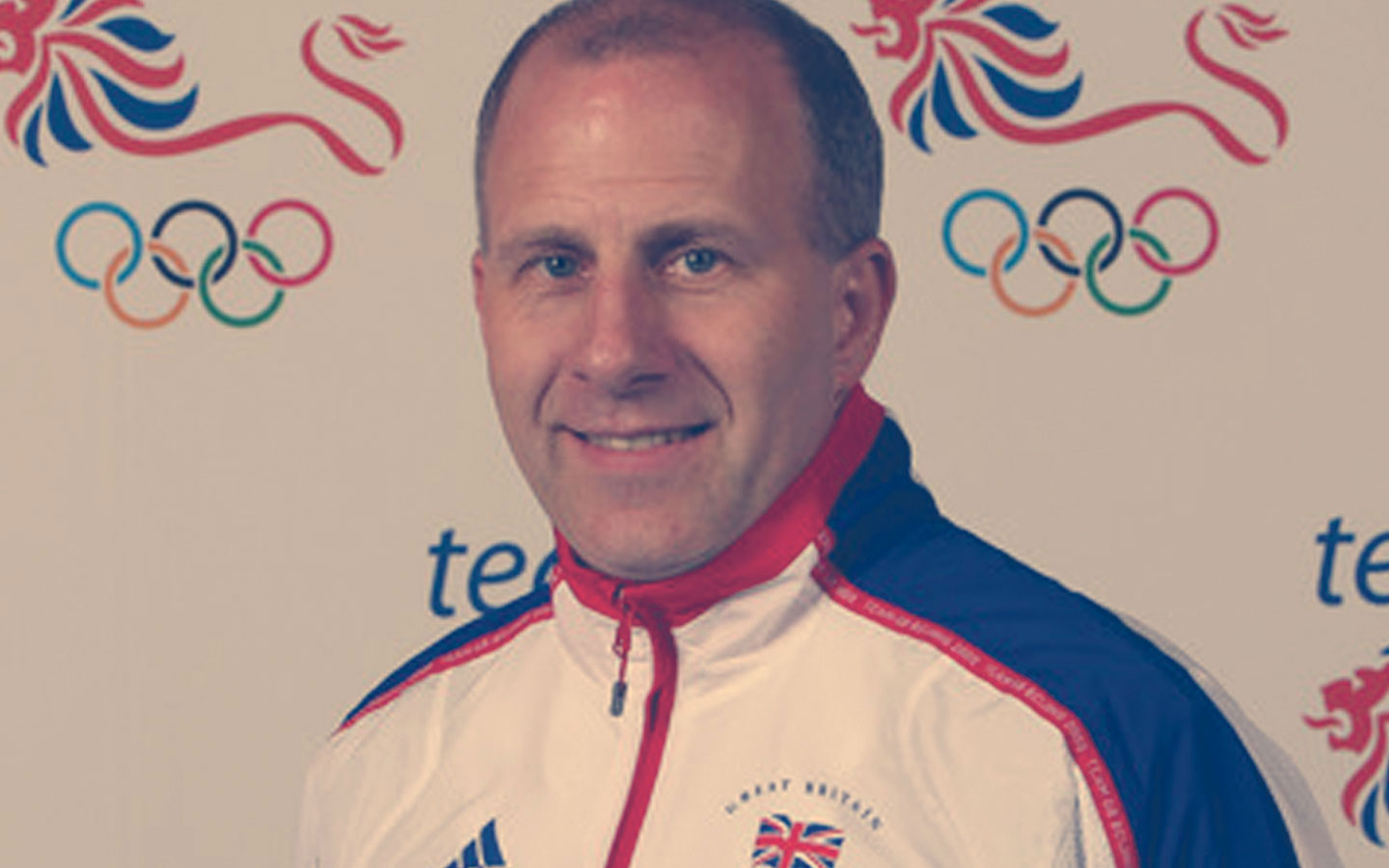 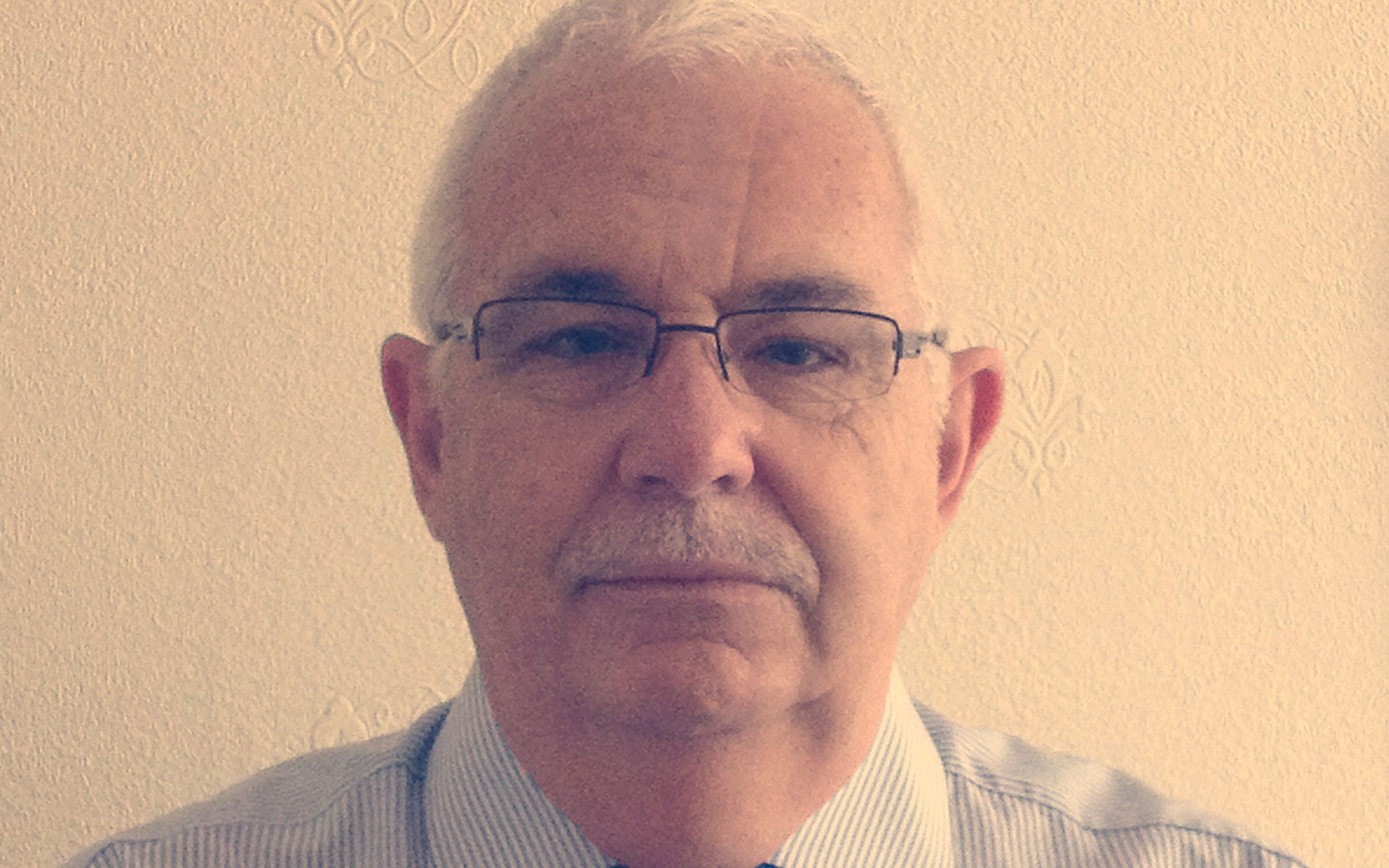 Nigel Rowe, as a former Race Director, was integral to the re-launch of the Plymouth Half Marathon, which had its inaugural race in 1994 with just over 800 participants, growing to over 5,000 entries in recent years. The Half Marathon helps to raise hundreds of thousands of pounds for local causes.

An active and influential champion of sport in the city, Nigel continues to shape the future of sport within the region. A current Chair of England Athletics for the South West Region, Nigel established and chaired the Plymouth Sports Forum and established the 'Making a Difference' fund for young athletes.

Nigel has also been influential in sport management; producing the report on Licence Standards in 2010, which was the forerunner to the introduction of the new licensing process involving Regional Panels and Event Adjudicators. Nigel also the Co-Editor of the runbritain Race Directors Handbook and is a member of the Technical Group. Nigel is currently the Endurance Official-Event Adjudicator for England Athletics, Chair of Lipson Vale Trust, a Board Member for Active Devon and an active Governor for the University of St Mark & St John.