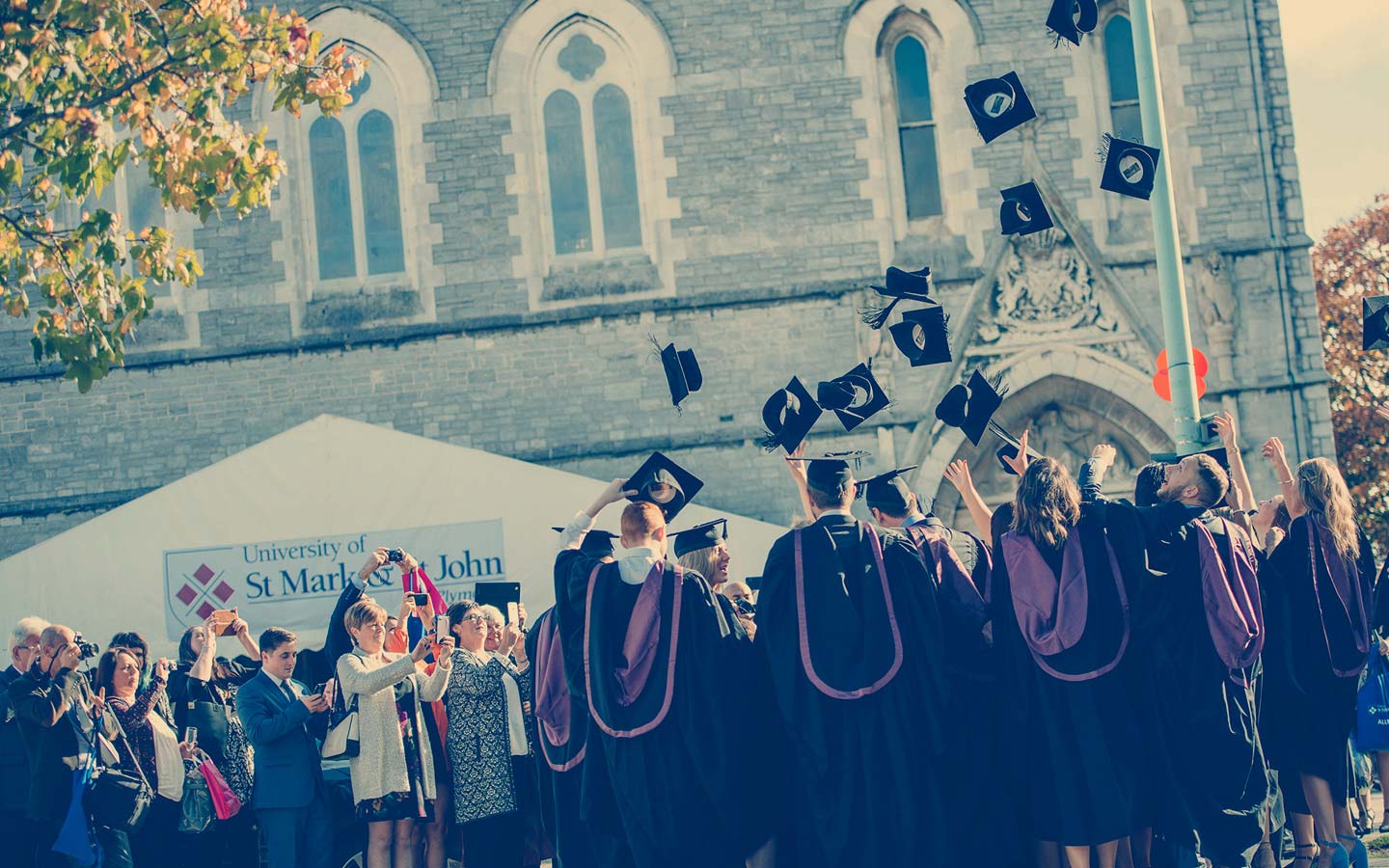 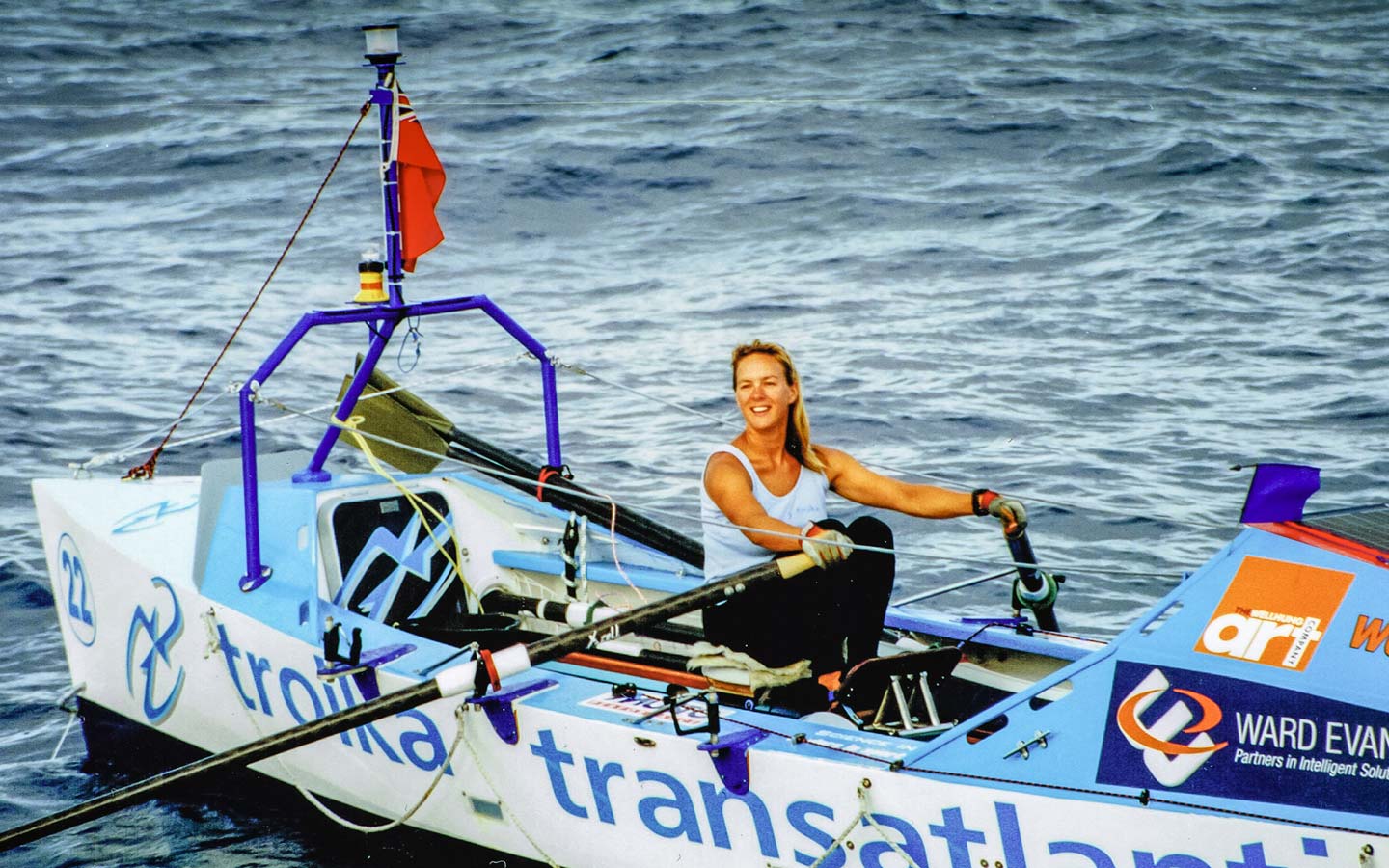 Debra Searle MBE is an inspirational adventurer, author, BBC presenter and serial entrepreneur. Debra first hit the headlines when she set out to rowed across the Atlantic spending 3 ½ months at sea alone without a support boat, encountering 30' waves, sharks, and force 8 squalls in her 23-foot plywood boat.

Debra’s expeditions have included sailing around Antarctica, racing in the Monte Carlo Rally in a 1957 Alfa Romeo, cycling from the Atlantic to the Mediterranean, The Vogalonga in Venice (a 30km rowing race), and becoming the first Briton to complete the gruelling Yukon River Quest (a marathon paddling race). Debra went on to lead a group of women, which included Kate Middleton, to a new World Record for Dragon Boating across the English Channel. She has also represented Great Britain at European and World Championship level in Dragon Boat Racing winning bronze, silver and gold medals.

In 2015, Debra combined her two passions for adventure and gender equality by organising an all-female team on an expedition in the Arctic Circle. Debra has founded a number of companies and is a founding member of the Women’s Business Network Forum. 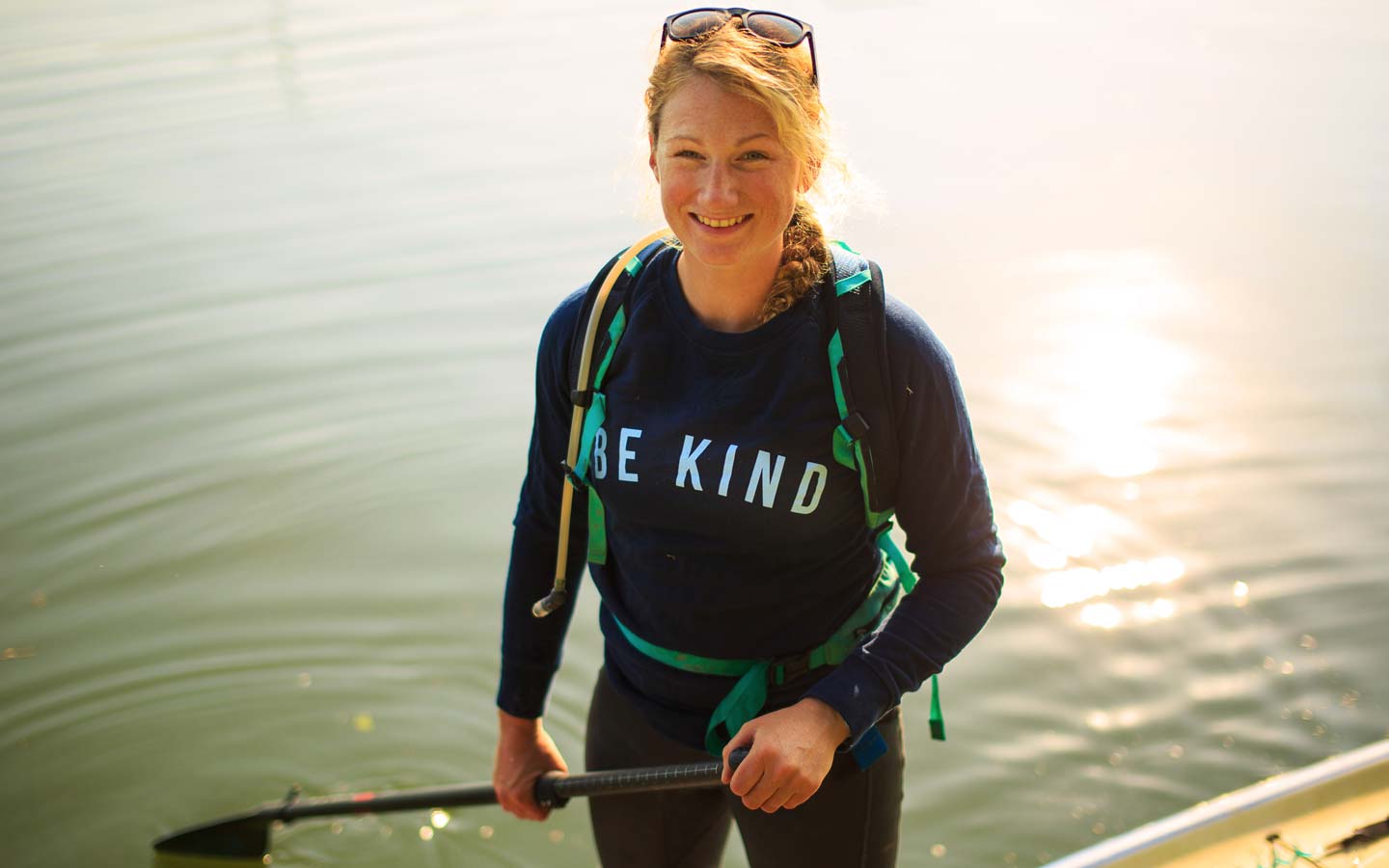 She founded Paddle Against Plastic in 2016 to bring a positive message to the plastic pollution crisis, and to inspire and empower positive change through stand up paddle boarding adventures.

Her 2018 expedition saw her SUP the length of the UK, from Land’s End to John O’Groats on a 1000 mile paddle to explore the extent of the plastic pollution. Cal's exciting SUP adventures capture people's imaginations and get them talking about the problem of plastic pollution, along with collaborative solutions.

Cal is passionate about connecting people to nature, for wellbeing, and to drive a desire to protect our natural world. She lives in Devon where she surfs, kite-surfs and sea swims whenever possible. 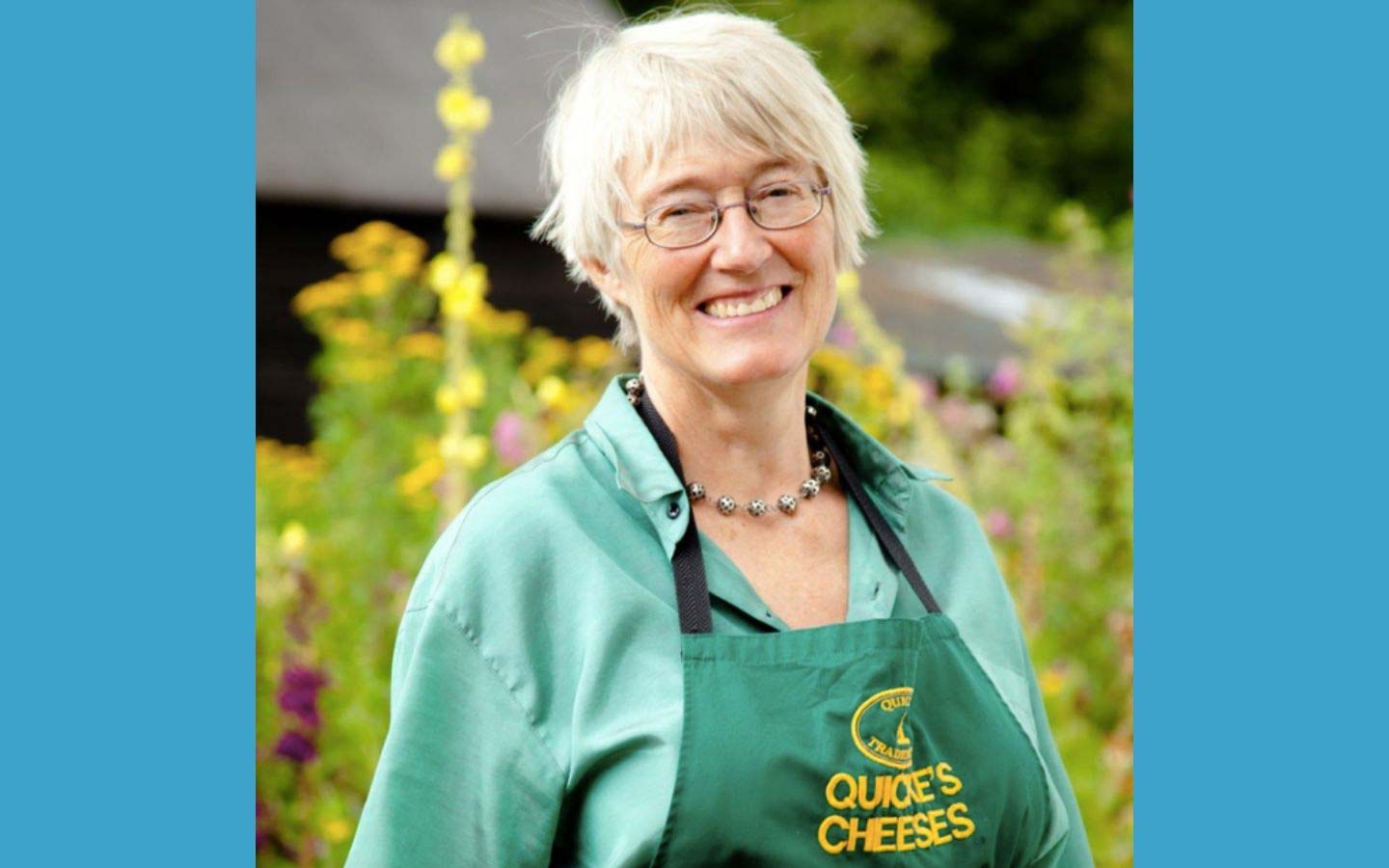 Mary Quicke. She is the Executive Director of Quicke's, a family run cheesemaking business famed for world class cheese as well as excellence in farming. Quicke's is based in Devon and employs 40 people.

Mary is a leading authority on traditional cheese production and received an MBE for her contribution to farming and cheesemaking.

Mary founded the Academy of Cheese, which aims to promote cheese knowledge and provide career development opportunities. She is currently a board member for both the Agricultural and Horticultural Development Board and the Food Standards Agency; she also chairs the Devon County Agricultural Association.

She is a blogger who writes Mary's Dairy Diary and a columnist for Devon Life magazine. 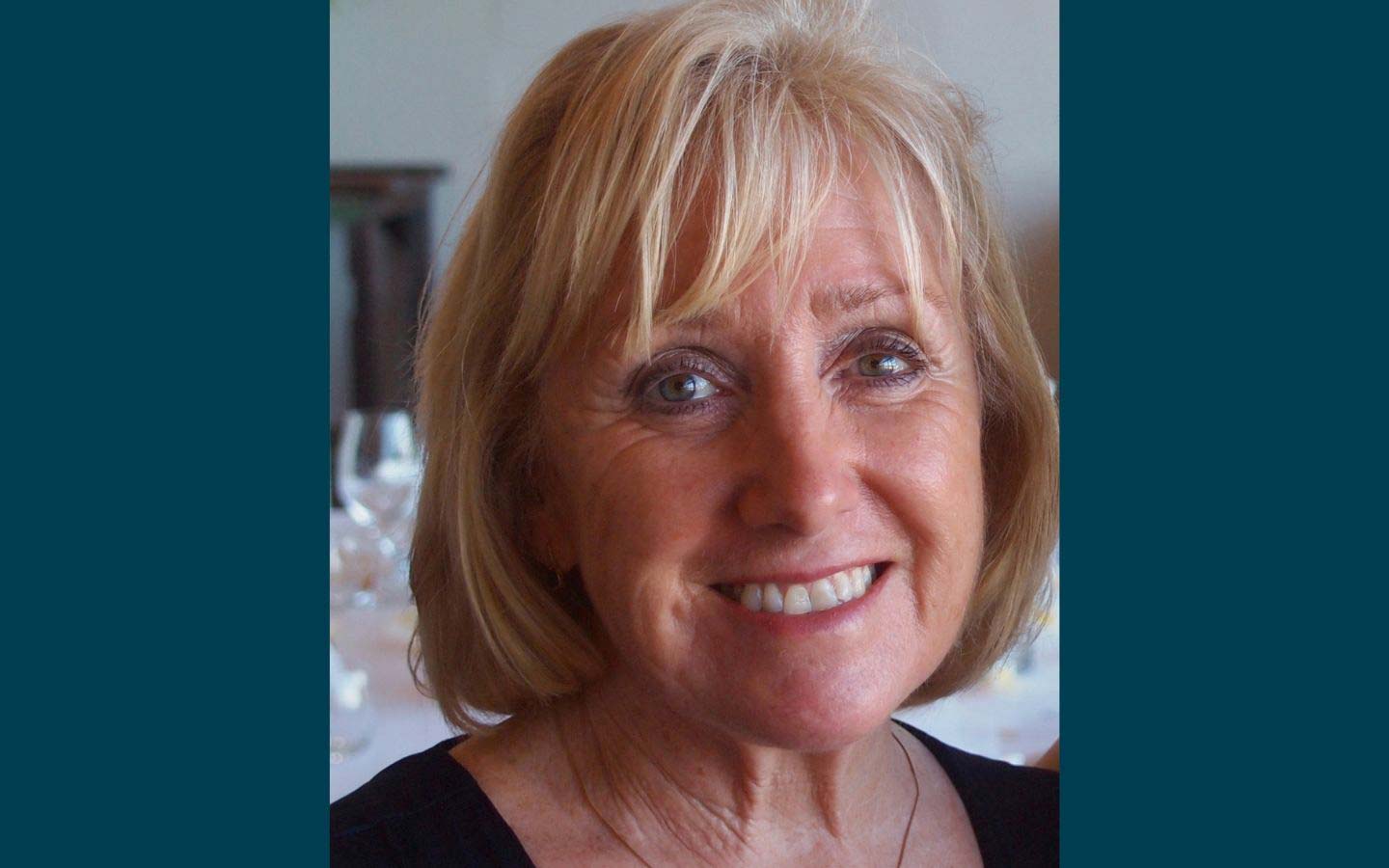 Bronwen Lacey as former Director of Services for Children and Young People in Plymouth made an outstanding contribution to raising the aspirations of local children, young people and families.

Under Bronwen's leadership, Plymouth received national recognition for the quality of work on Every Child Matters. Other successes include championing the needs of schools with armed forces families, remodeling school buildings, launching Sure Start centres and expanding affordable extended day care. She instigated the Inclusion Kitemark and several award schemes to celebrate the skills of children.

Bronwen also contributed across the wider region as the Chair of the Directors of Children's Services Association in the South West and as a board member of Careers South West. She chaired the South West Grid for Learning, which delivered internet connectivity to every school in the region.

Bronwen retired from full-time work in 2012 but continues to actively support various educational organisations and is a coach and mentor to serving Directors of Education and Children’s Services.