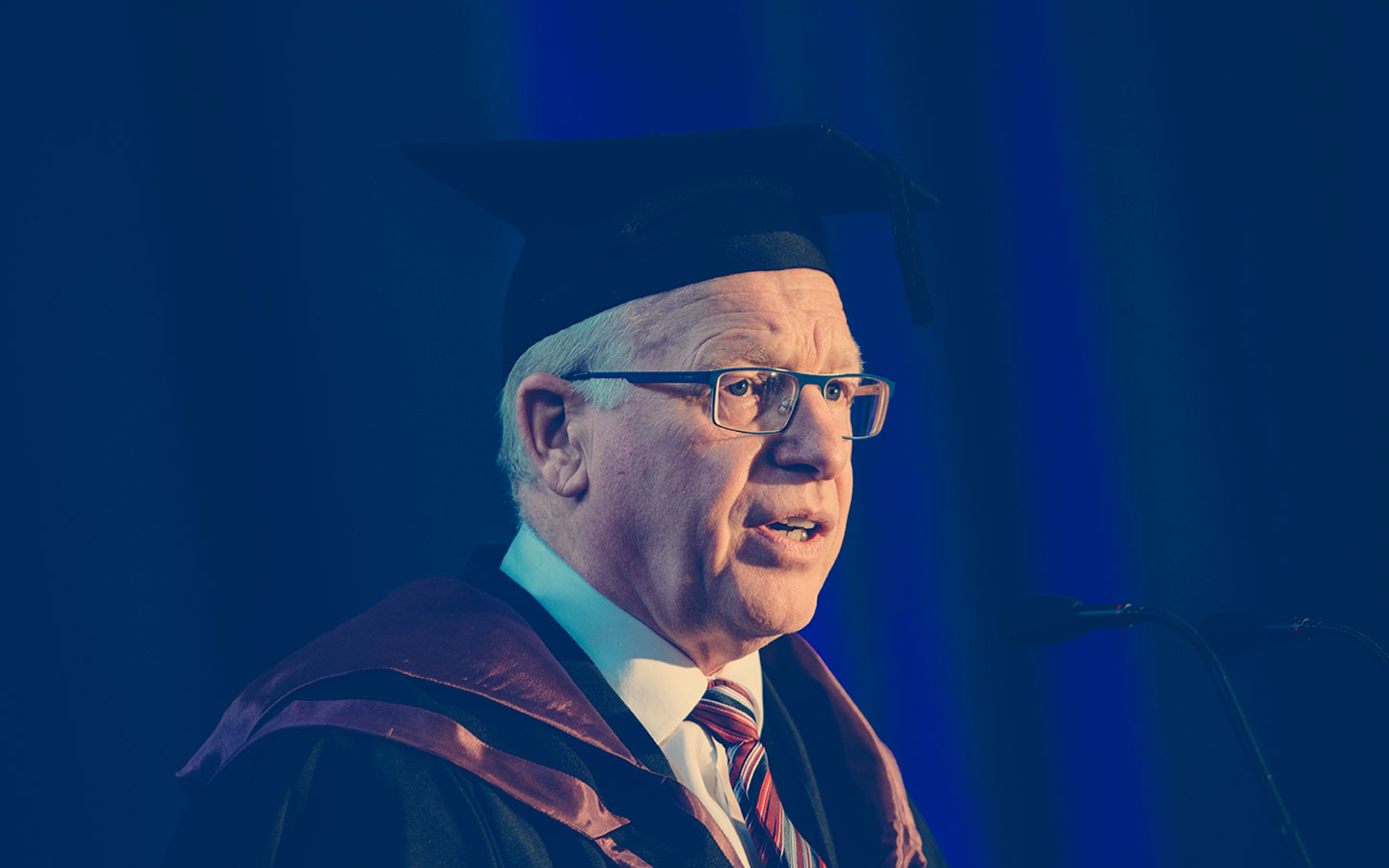 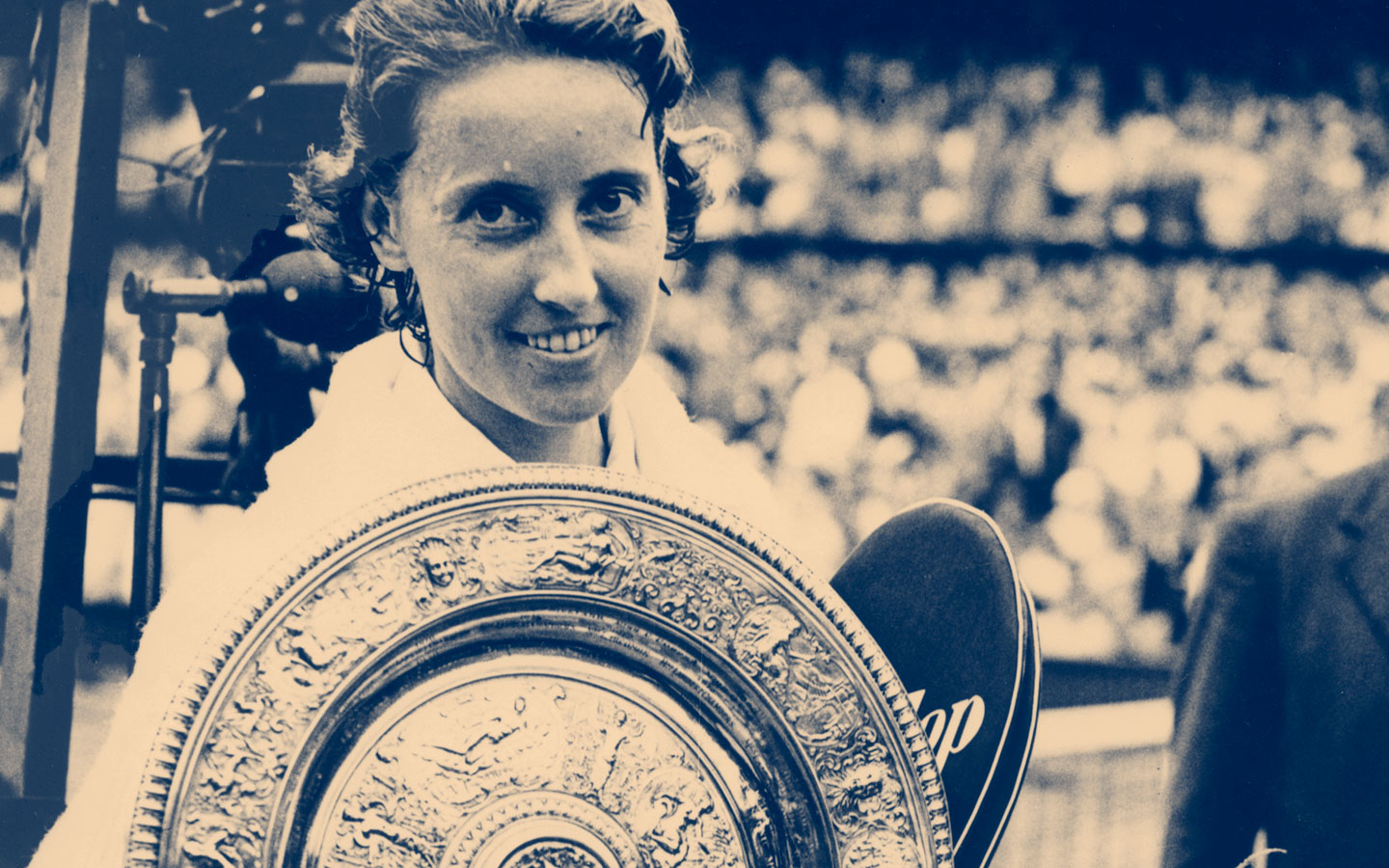 A former World No.1 British tennis player, Angela Mortimer Barrett won three Grand Slam singles titles, the first at the 1955 French Championships, the second at the 1958 Australian Championships and another in 1961 at Wimbledon, where she beat Christine Truman Janes in the first all-English final for 47 years. She also won the women's doubles title at Wimbledon in 1955 with Ann Shilcock.

Angela Mortimer was ranked in the World Top 10 nine time between 1953 and 1962, reaching the top position in 1961. As a member of the British team she playing in the Wightman Cup six times, helping Great Britain defeat the United States in 1960. She captained the team from 1964 to 1970 as well as serving as captain of the British Federation Cup Squad between 1967 and 1970. She was inducted into the International Tennis Hall of Fame in 1993.

Angela Mortimer Barrett was born and raised in Plymouth until the age of 16, when she moved to Kingskerwell, near Newton Abbot. 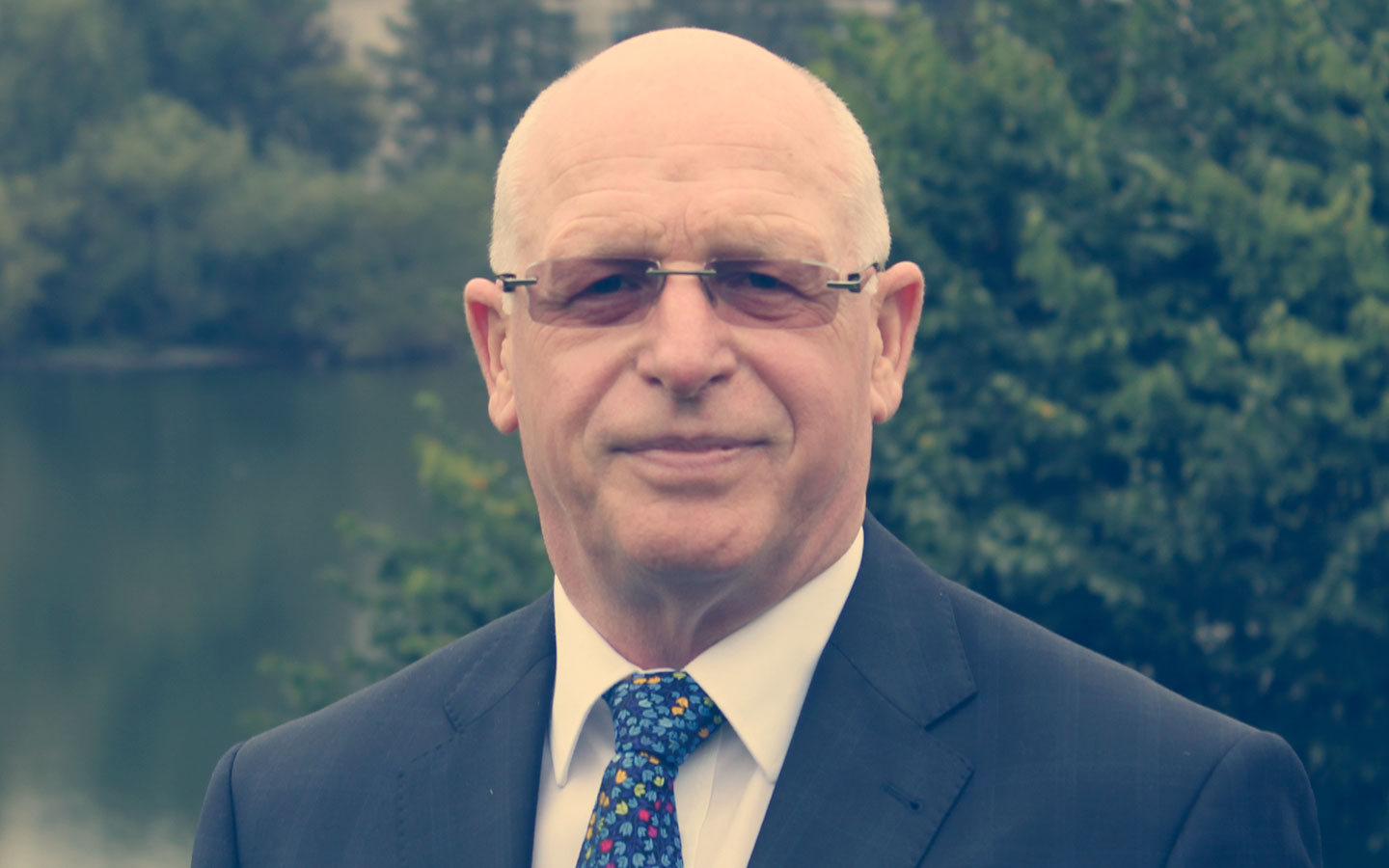 Professor John Gardner (PhD MSc PGCE BSc FBCS CITP CEng FAcSS FCIEA) is a Senior Deputy Principal at the University of Stirling. His main research and teaching interests include policy and practice in all sectors of education, particularly in relation to assessment and information technology.

Professor Gardner has over 120 academic publications and has authored or co-authored seven books, including his 2014 editorship of the four-volume Assessment in Education. He has presented numerous international keynote addresses and has been principal investigator for research projects exceeding £2.5million.

From 1994-2010 Professor Gardner was a member of the globally influential Assessment Reform Group and is currently a visiting professor at the Oxford University Centre for Educational Assessment. He is a Chartered Engineer and Fellow of the British Computer Society, a Fellow of the Chartered Institute of Educational Assessors and a Fellow of the Academy of Social Sciences. He has previously been a member of the steering committees of the Economic and Social Research Council (ESRC), Teaching and Learning Research and Technology Enhanced Learning programmes, Professor Gardner is currently a member of the ESRC's Peer Review College.

In 2011 Professor Gardner completed a two year term of office as President of the British Educational Research Association and during the period 2011-2014 was a member of the Research Excellence Framework Sub-Panel for Education. 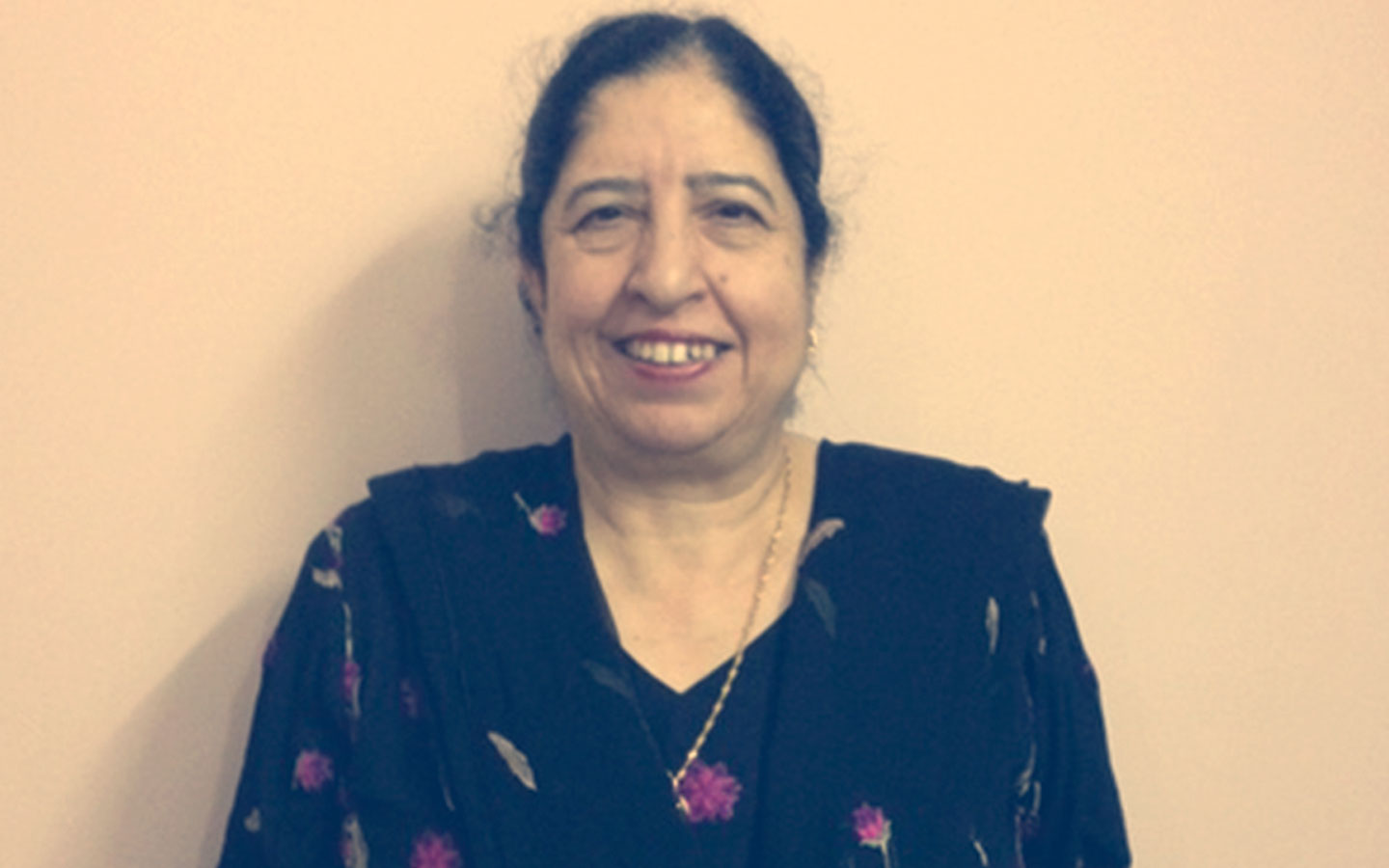 Bushra Nasir CBE, is the first female Muslim Headteacher of a state secondary school in the UK. After serving on the General Teaching Council from 2000-2005 and having been President of the Muslim Teachers' Association for six years, Bushra retired in 2012 after giving 20 years of service to Plashet School, a University partnership school in the London Borough of Newham.

Currently Bushra is Chair of the Education Advisory Panel for Mosaic, a Prince's Trust charity. She is also Chair of the Education Board of the Migration Museum project and a Coach for the National Council for School Leadership's Black and Minority Ethnic Headteacher internship programme. Bushra authored the book 'Breaking Stereotypes', which aims to provide positive role models for black and minority ethnic young people.

In 2003 Bushra Nasir was awarded the CBE for her service to education. In 2005 she won the Asian Woman of the Year award and, in 2009, she was named in the Top 10 Muslim Power List, produced by the Equality and Human Rights Commission and published in The Times. Most recently, in 2012, she was awarded the Times Educational Supplement (TES) Headteacher of the Year. 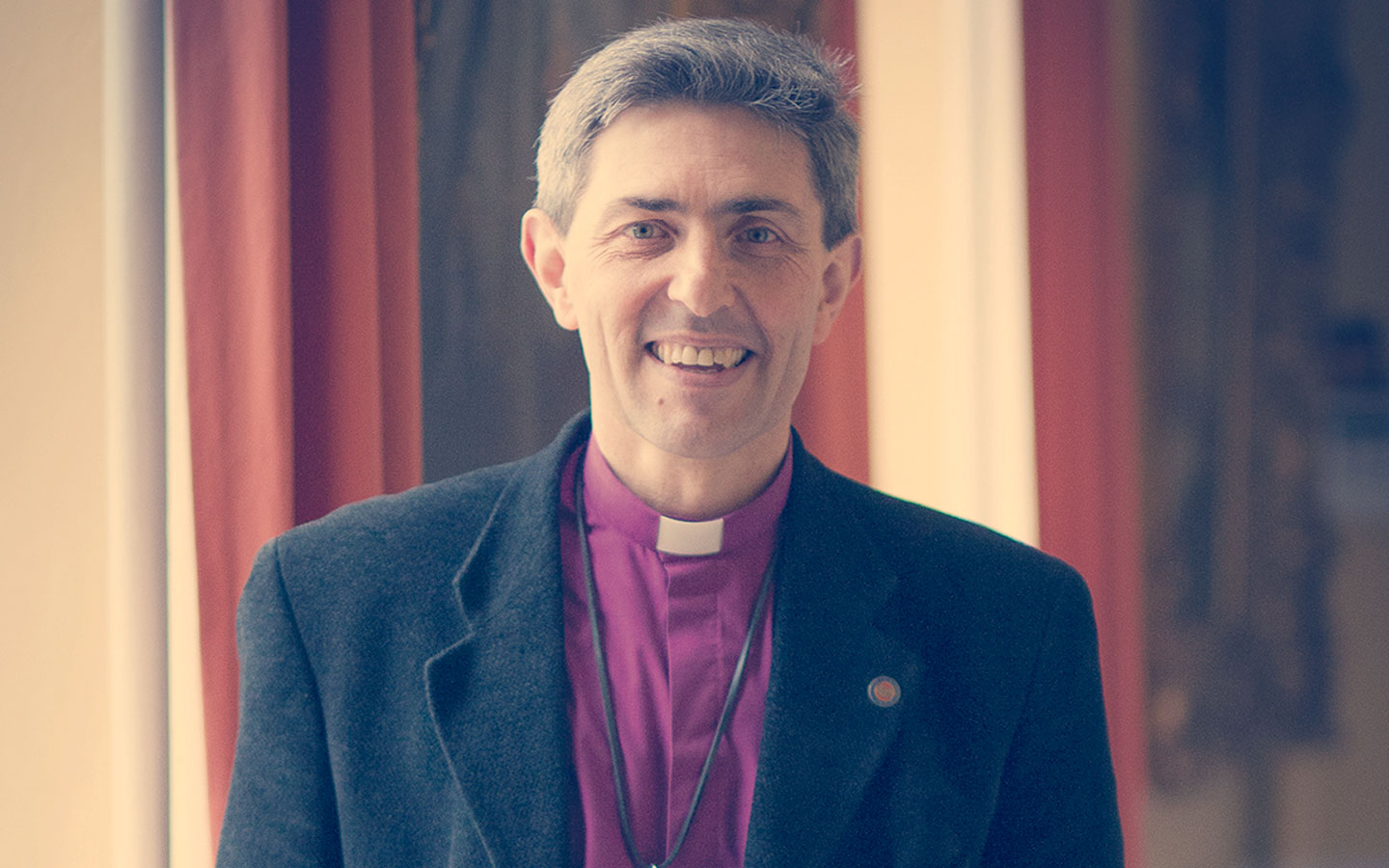 The Right Reverend Tim Dakin was enthroned as the 97th Bishop of Winchester in 2012.

Tim was born in Tanzania. As the son of missionary parents he grew up in both East Africa and the UK. After studying theology and philosophy at the then named, University College of St Mark & St John, Plymouth, Tim went on to complete a Masters in Theology at King's College, London. He was ordained in 1993, returning to East Africa to work as Principal of the Church Army's Carlile College in Nairobi. Whilst there he also served his curacy at the city's Anglician Cathedral where he had worshipped as a teenager. It was during this time that Carlile College established a validation relationship with the University.

Tim was General Secretary of the Church Mission Society from 2000 to 2012, before he became a Diocesan Bishop. Tim was also a member of the Church of England's ruling body, the General Synod, an associate priest in the parish of Ruscombe & Twyford in the Diocese of Oxford, and an honorary Canon Theologian of Coventry Cathedral.

As (Lord) Bishop of Winchester, Tim sits in the House of Lords and is the Church of England's spokesperson on further and higher education. Tim is married to fellow priest Sally and they have two grown-up children. 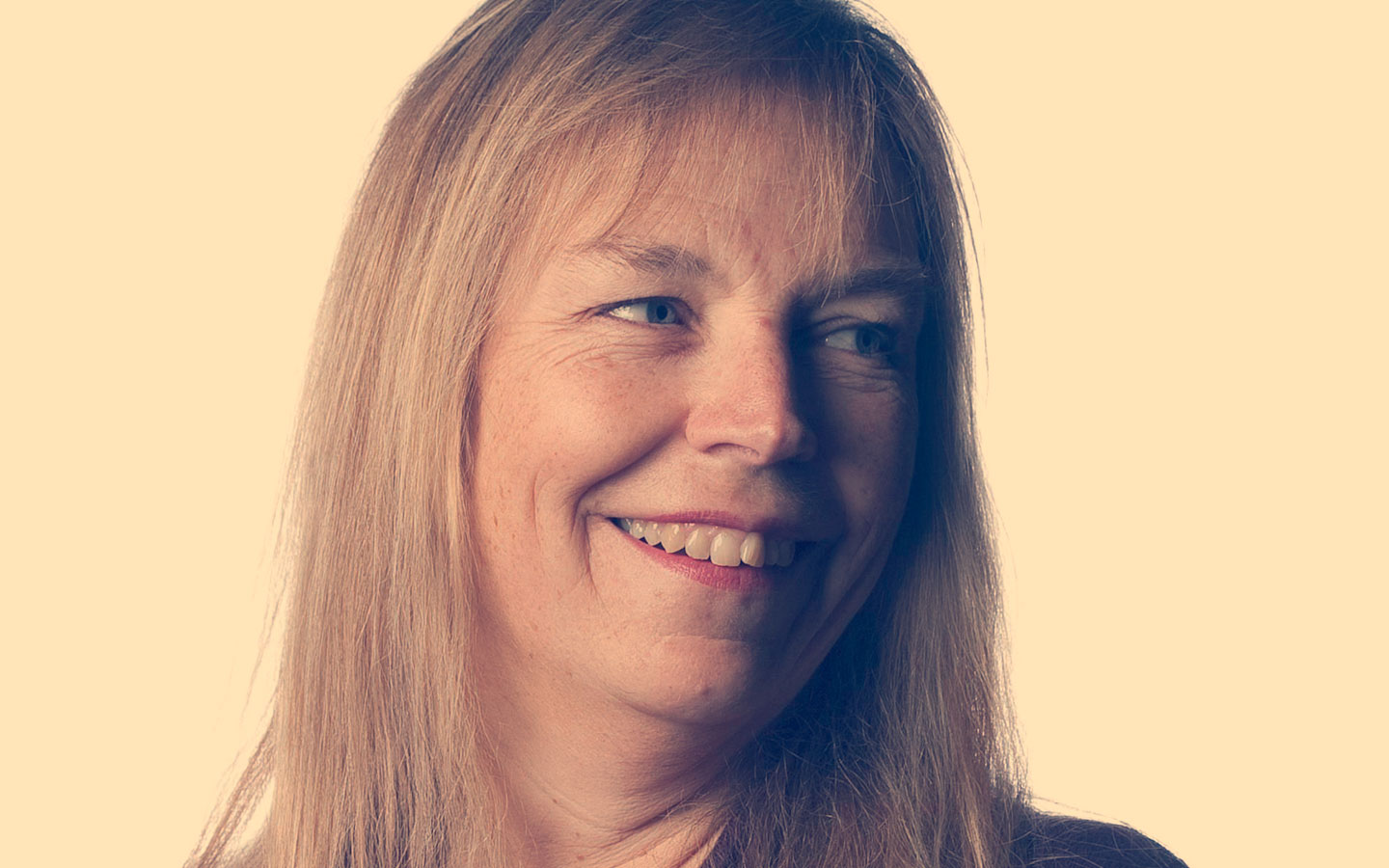 Lindsey Hall is co-founder and CEO of the Real Ideas Organisation group (RIO), leading and managing the organisation to run its own social enterprise ventures and enabling others, particularly young people, to set up and run their own socially entrepreneurial activities, solving problems and building skills. RIO works with more then 350 schools and has developed a range of nationally recognised social enterprise qualifications. Lindsey's experience and skills at management, board and executive level have allowed her to steer social business ideas towards success, whilst making money and a difference at the same time.

Lindsey is a NESTA Cultural Leadership Fellow, and INSEAD graduate, a Fellow of the Royal Society of Arts, a Trustee of Social Enterprise UK, Kernow Arts Education Partnership, Fifteen Cornwall and Plymouth Culture Board, a member of BIS Enterprise Education Expert Group and a Governor of Devonport High School for Boys.