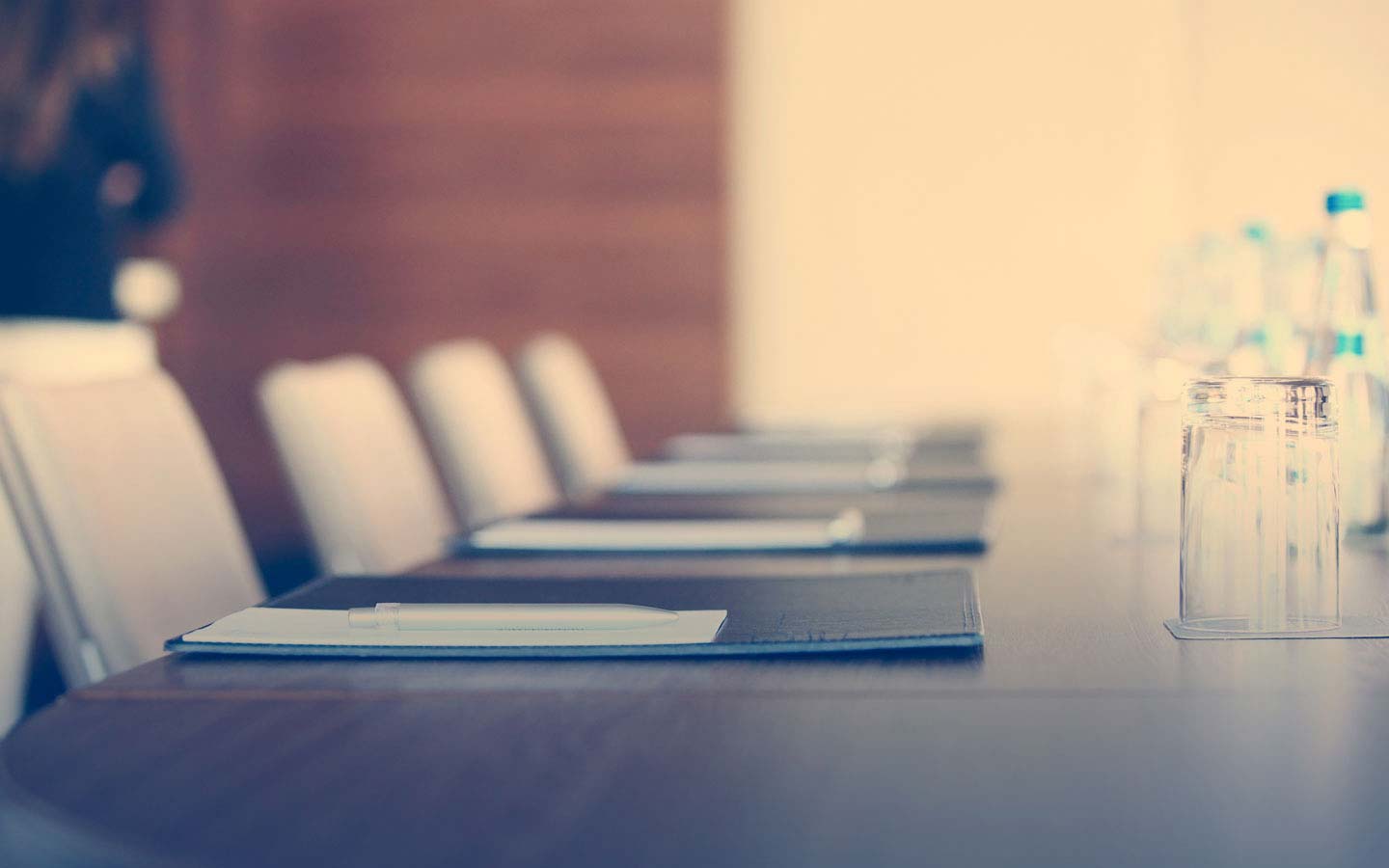 University Board of Governors

What do we do?

Introduction to the Board of Governors

Governors take on two roles. One as Trustee of the Charity and one as Governor of the University of St Mark & St John. As a trustee, members are also responsible for annually signing off the accounts for the company. For more information see the Roles & Responsibilities as defined by the Articles of Association.

Earlier versions of the Articles of Association:

University Policies can be found here. 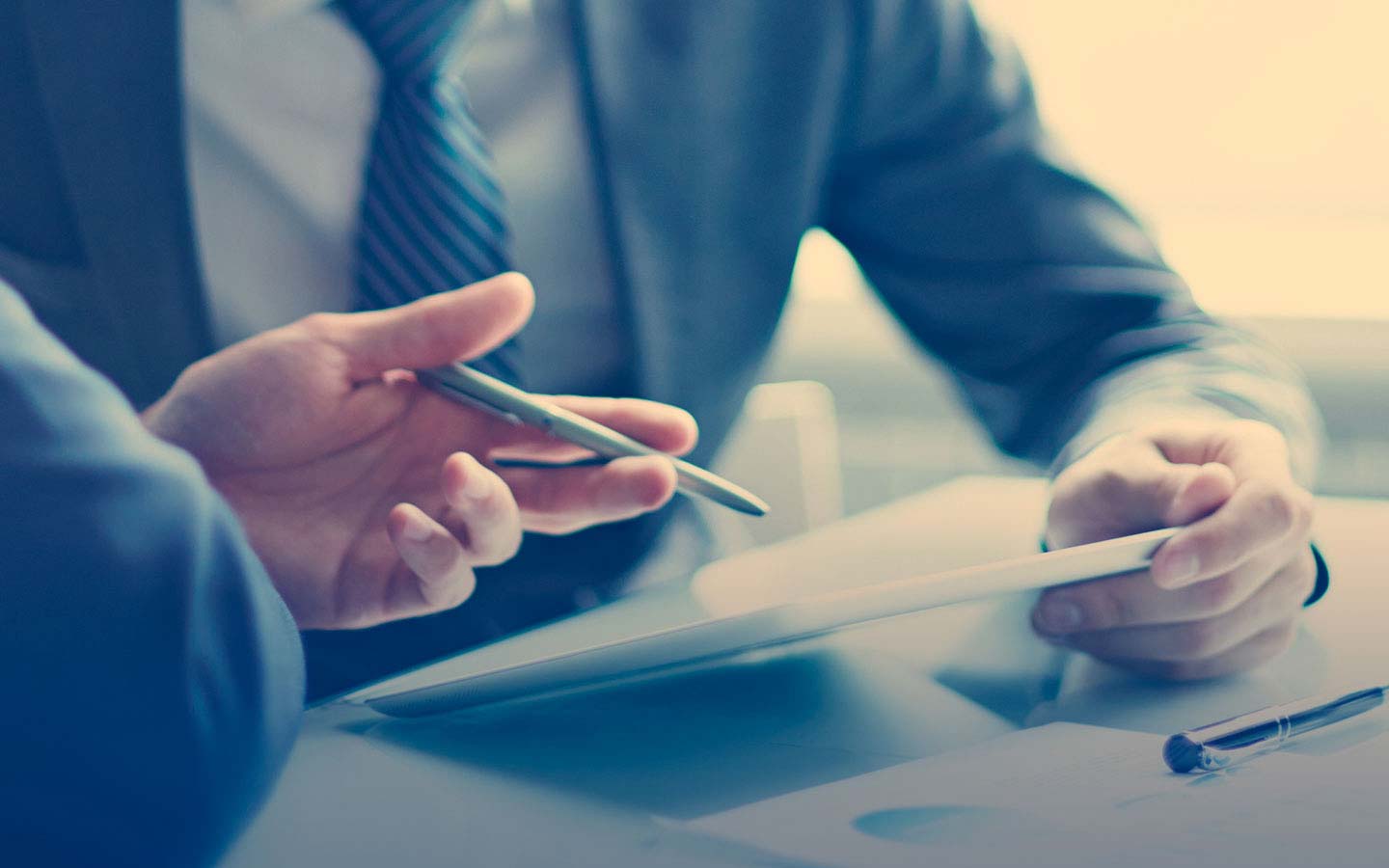 The University of St Mark & St John is an exempt Charity by Schedule 3 of the Charities Act 2011.  We are required to publish the following information:

Members of the Board of Governors

Our Board members are:

Members come from a range of sectors and contribute a variety of skills to the Board. The Governing Body should comprise up to 19 members under three categories of membership including the Vice Chancellor, Elected Governors and Nominated Governors. The Board and committees may also recruit co-opted members.

A list of board members, a short biography of each and the register of interests is available here

How we do things

Committees of the Board of Governors

The following committees report to the Board of Governors:

A diagram of the committee structure can be found here: Governance Structure Diagram

Further information about sub-committees of the Board can be found here: Committee Information

From time to time vacancies occur and new Members are recruited to ensure that the Board maintains a strong combined skill set. This advert does not refer to a specific vacancy. Plymouth Marjon University instead wishes to maintain a register of potential candidates for future vacancies.

Click on the below link for further information and how to register your interest in joining the Board and its sub-committees.

Click below to read the minutes of the meetings of the Board of Governors :

Board of Governors E-meeting Minutes - September 2018

Board of Governors E-meeting Minutes - July 2018

There are a number of useful guidance documents available for governors and those interested in governance arrangements in Higher Education Institutions. Links can be found below.

The Leadership Foundation for Higher Education has also published a number of useful 'Getting to Grips' Guides and these can be accessed below: